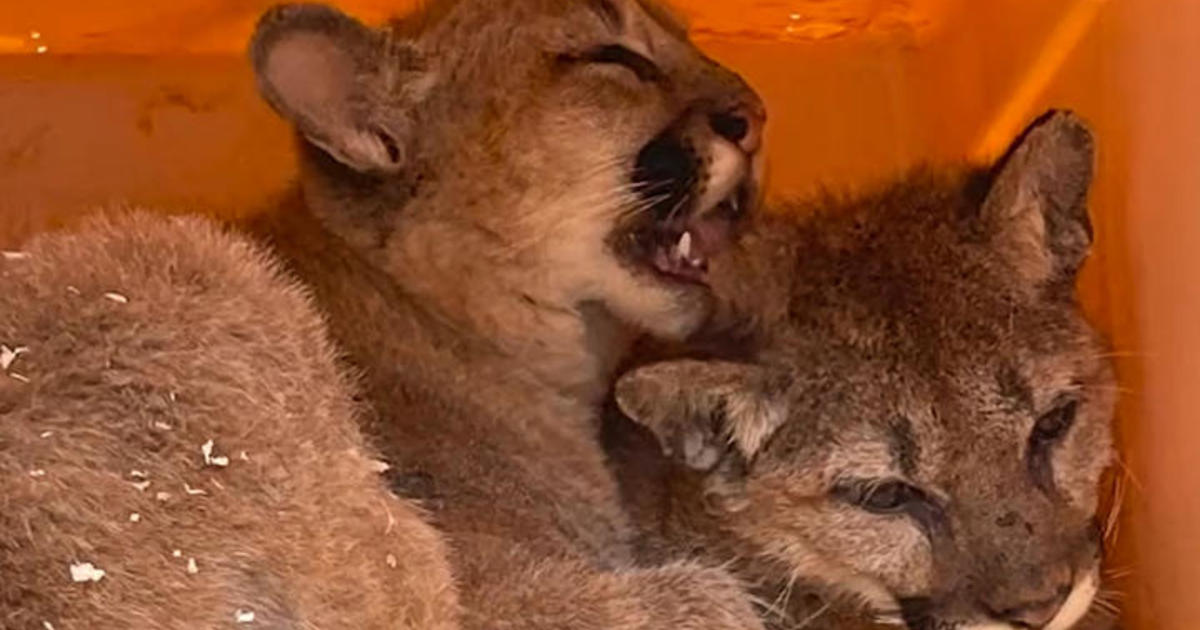 OAKLAND — A young Mountain Loin trapped in Pescadero High classroom as a cub earlier this year has grown enough both in size and health to be moved to a Southern California zoo.

Given the name Sage, the young Puma captured the hearts of the staff at the Oakland Zoo’s veterinary hospital along with another cub named Rose.

The pair bonded at the zoo and grew into young lions until the bittersweet moment this week when officials decided they were strong enough and had developed the survivor skills to be released.

They have been transported to the Living Desert Zoo near Palm Desert.

It’s been quite a journey since Sage wandered into a classroom at Pescadero High School shortly before classes were scheduled to begin on June 2.

According to the San Mateo County Sheriff’s Office, a quick-thinking custodian shut the door on the cat, keeping it contained. After several hours, California Fish and Wildlife personnel were able to safely remove the cub from the classroom.

“We used a dart tranquilizer rifle to put a drug mix into the animal through the dart. It went down smoothly. No problems,” said John Krause, Sr. Wildlife Biologist for the Bay Delta Region.

At the Oakland Zoo, Sage had a  “badly fractured” tooth extracted and was raised into young adulthood.