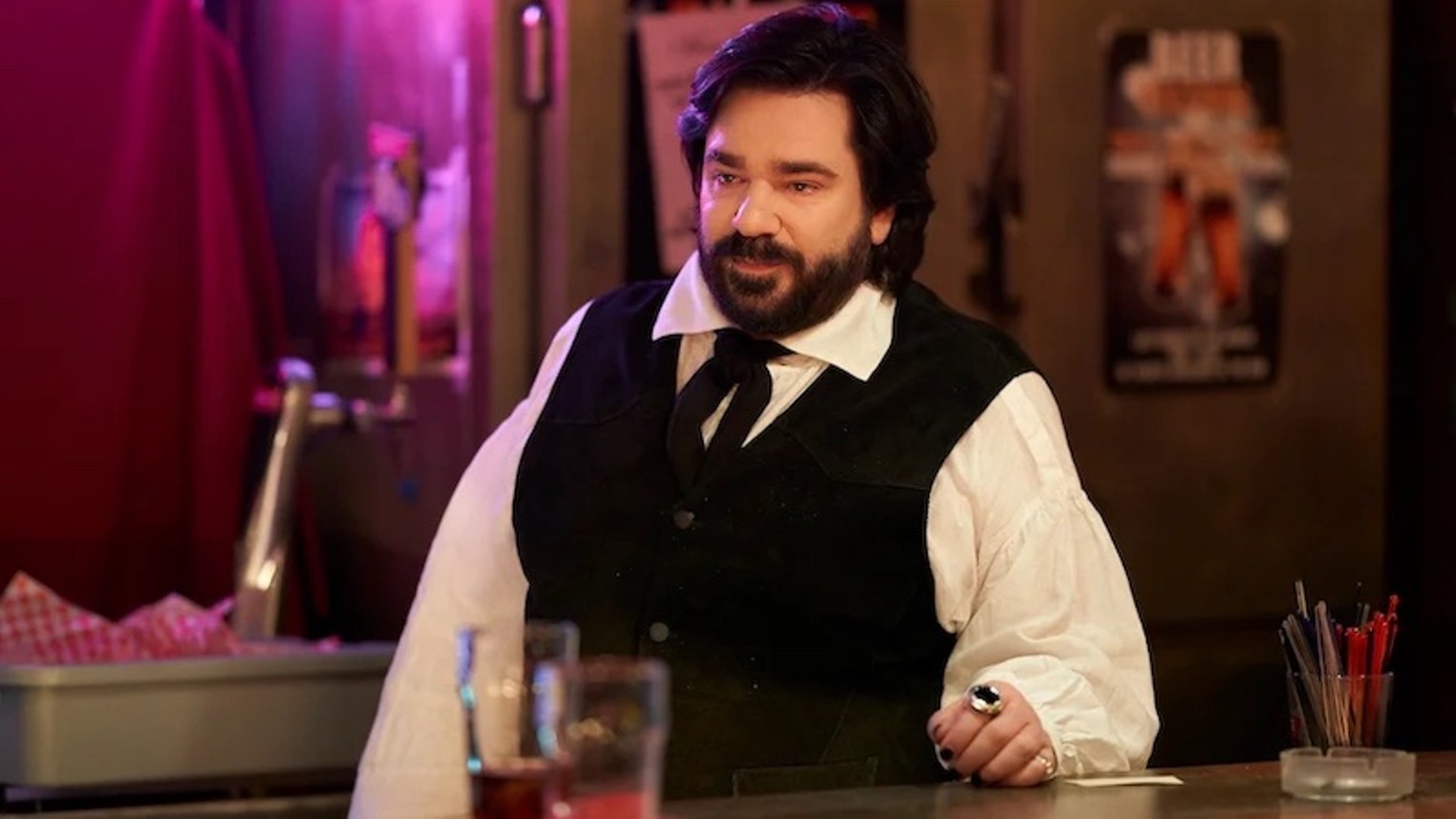 This week officially marks the beginning of that most wonderful season: the Bond Speculation Period. So who might be the next 007?

Landing James Bond may be the biggest acting gig in Hollywood, but 007 producers Barbara Broccoli and Michael G. Wilson say they still have to pitch prospective actors on the part.
[…]
“The thing is, it’s going to be a couple of years off,” [Broccoli] notes. “And when we cast Bond, it’s a 10-, 12-year commitment. So he’s probably thinking, ‘Do I really want that thing? Not everybody wants to do that. It was hard enough getting [Daniel Craig to do it].” Wilson interjects: “And he was in his early 30s at the time!”

Broccoli went on to point out how the long-term commitment may put off many young actors interested in the part, since they have no intentions of doing one-off movies — inadvertent Lazenby style or not — or taking the franchise streaming, in spite of Amazon’s recent $8.5 billion acquisition of MGM, which owns the Bond catalog.

The Variety article also shoots down one longtime potential favorite: Idris Elba, who said he didn’t see Bond when he “looks in the mirror.” Elba is 50 now, and the absolute earliest the next Bond movie is coming out would be 2024. Sounds like the final nails in that particular coffin.

The landscape has changed somewhat since the last time we had a Bond Speculation Period (no, not that time). It’s now the 4th BSP since we’ve been able to ruminate about the subject online (a mixed blessing if ever there was one), and even without Elba (or Michael Fassbender, or Tom Hiddleston), there are still plenty of contenders. And, dare I say, a few dark horses?

Not exactly a regulation haircut for MI6.

HENRY CAVILL
PROS: It was down to wire between him and Craig the last time, when the former Superman was deemed too young. Now, at 39, he might be ideal. And he wears a mean suit.
CONS: After dealing with the DCEU shitshow for almost a decade, Cavill may be wary of latching to another multi-year franchise.

REGÉ-JEAN PAGE
PROS: Is British, is young, and would satisfy many who feel the time is nigh for Bond to represent Britain’s more diverse population.
CONS: Has there ever been a James Bond who was *too* hot? I mean, Lazenby was pretty dashing, but…

TOM HARDY
PROS: Would continue the post-Connery tradition of Bond actors who can, you know, *act*.
CONS: Given his mercurial role choices, it seems unlikely he could be locked down for a decade’s worth of movies (is also 45).

DEV PATEL
PROS: Patel’s name came up back in 2018-19 but he’s kind of slipped off the radar, despite acclaimed roles in The Personal History of David Copperfield and The Green Knight.
CONS: Perhaps EON is paying more attention to how many people actually watched those movies.

ROBERT PATTINSON
PROS: The former Harry Potter and Twilight star has made enough intriguing choices since that I certainly don’t hate the idea. Make Kristen Stewart a Bond villain and I’m there opening night.
CONS: Unlike Cavill, Pattinson may actually be locked into his comic book role for a while.

HENRY GOLDING
PROS: The precedent of casting former Guy Ritchie characters as Bond could lead to some very intriguing Double-0 prospects (Vinnie Jones, anyone?).
CONS: It might also pave the way for Jason Statham, which pretty much nobody wants.

LASHANA LYNCH
PROS: She’s the right age (34), and is the only one on the list who has already played 007. And she did a pretty damn good job.
CONS: The sheer tonnage of online caterwauling that would result from this casting might be enough to collapse Twitter into itself. Which wouldn’t be such a bad thing, now that I think about it.

PHOEBE WALLER-BRIDGE
PROS: While I offer her name up solely based on the fact she co-wrote No Time To Die, the idea of a “cringe” Bond who constantly second guesses herself is kind of intriguing.
CONS: No Time To Die wasn’t all that good, and Waller-Bridge’s sole action credentials come from voicing the robot L3-37 in Solo: A Star Wars Story.

MATT BERRY
PROS: Has the best accent of anyone on the list. Definitely doesn’t lack the confidence to pull the role off.
CONS: Admittedly doesn’t look the part, but if you’ve watched even a little of What We Do in the Shadows, you know he’d at least be entertaining as hell.

SEAN BEAN
PROS: “Old 007,” anyone? Maybe paired with a younger actor for flashback purposes? Would also be the first former Bond villain to become Bond.
CONS: Cinematic tradition would practically demand his Bond would get killed at the end of every movie.