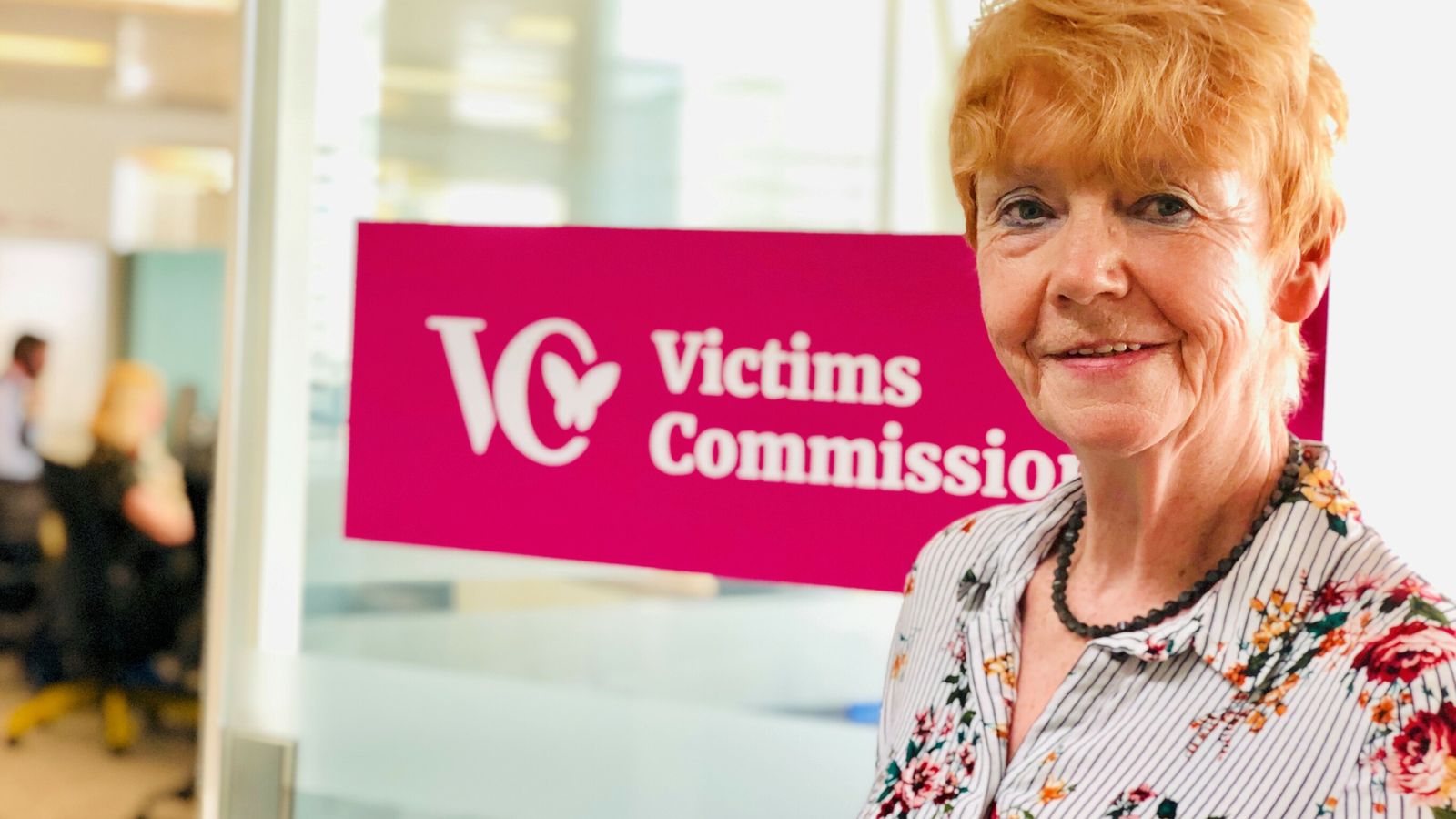 The victims’ commissioner has announced her resignation in a damning letter saying the “criminal justice system is in chaos” and ministers have downgraded victims’ interests.

She accused the government of “downgrading” victims’ interests as “little has been done to effectively tackle the enormous and catastrophic backlog of cases, particularly in the Crown Court where the most serious crimes are tried”.

The Victims’ Bill is aimed at “amplifying victims’ voices” and is currently going through pre-legislative scrutiny while the Bill of Rights is set to replace the European Convention on Human Rights.

She wrote: “This downgrading of victims’ interests in the government’s priorities, along with the side-lining of the Victims’ Commissioner’s office and the curious recruitment process make clear to me that there is nothing to be gained for victims by my staying in post beyond the current extension.

Dame Vera, a former Labour MP, solicitor general and Northumbria police and crime commissioner, was appointed to the independent role aimed at championing victims in 2019 under Theresa May’s government – whom she thanked, as well as then-justice secretary David Gauke.

But she said she had been messed around by Dominic Raab, who was justice secretary under Boris Johnson, as he did not extend her appointment as previous commissioners had and instead told her to reapply.

She was then told nobody else was to be appointed, so she stayed on and was then told to reapply again while being asked to extend her term until the end of the year.

Dame Vera added that Mr Raab did not meet with her once since February, when she was first told to reapply, and her vital access to ministers was curtailed.

“The lack of engagement from the top at a time of great upheaval for victims reflected poorly on the Ministry of Justice’s priorities and the government’s approach,” she said.

“I want to underline how significant this role is in driving forward much-needed change for victims.”

She also ensured rape victims were allowed to pre-record their evidence and cross-examination in court and continues to push for restricting the disclosure of victim therapy notes and data.

“Despite years of promises, we are still yet to see new laws to safeguard those suffering at the hands of criminals,” she said.