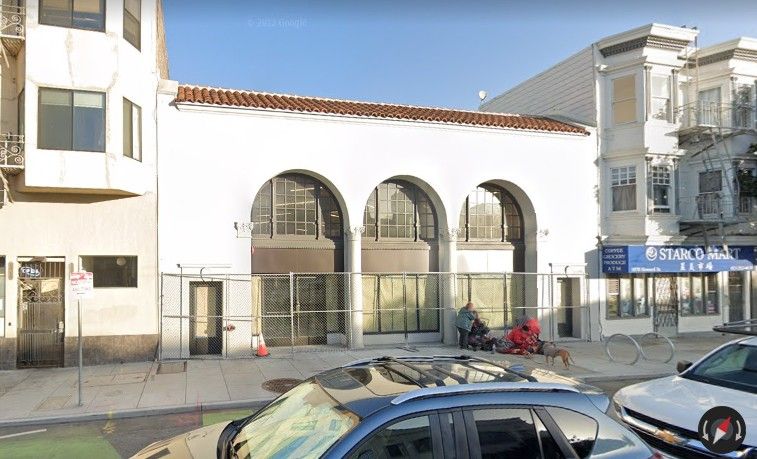 A city-sponsored drug sobering center has been in the works in SF for more than two years, and it’s unclear whether drug use will be allowed on-site, or whether people will even access it. But it opens Monday as an 18-month pilot program.

It was more than two full years ago when San Francisco Mayor London Breed proposed a meth sobering center to address the city’s visible drug use issues — and to provide a way station for those experiencing, say, meth-induced psychosis that isn’t a hospital or a jail — but plenty has changed since then. Aside from the whole COVID-19 thing, the fentanyl overdose problem leapfrogged meth as the city’s primary illegal drug menace in the last two years. The city also opened that Tenderloin Linkage Center which allowed illegal drug use, certainly creating controversy and shaking up the conversation around city-funded recovery programs.

San Francisco will open a drug sobering center where people on the streets can temporarily ride out highs and get connected to treatment, the latest initiative to address the overdose crisis and complaints about drug use on city streets. https://t.co/jj4ly0DtbZ

Though after all of that, the Chronicle reports that the sobering center will open this Monday. It will now have the name SoMa RISE and be located at 1076 Howard Street (near Seventh Street) instead of the originally proposed 180 Jones site, which is now slated to become affordable housing.

According to its website, SoMa RISE “can support up to 20 clients at a time,” in other words, 20 beds, and “We estimate most [clients] will stay 4 to 12 hours (or longer, if needed) to recover from intoxication.”

The website also says the location will offer “Overdose response and reversal,” which presumably means Narcan and people trained to administer it. The website also describes that visitors can get access to “Bathrooms and showers,” “Hydration, snacks, and meals,” and “Clothes and hygiene kits.”

Those are fine services to offer and all, though they overlap with what’s offered at the Tenderloin (formerly called “Linkage”) Center that is now slated to close at the end of the year. Maybe people will pop in for a meal and a shower, though the overdose reversal services seem to be the main value of this thing. But are people suffering an overdose going to be able to get there quickly enough, or can their friends get them there in time to save them?  In any event, that’s probably also why this is being structured as a pilot program with not even two dozen beds.

Related: A Meth Sobering Center Is Coming to SF in the Next Few Months [SFist]