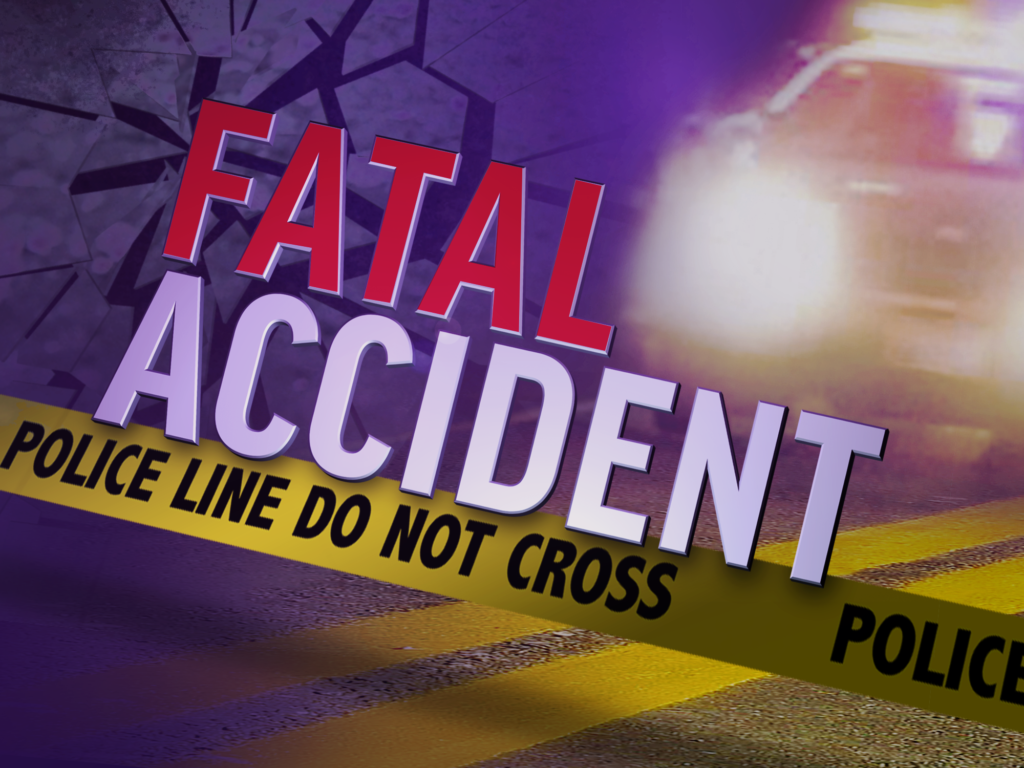 SANTEE (KUSI) – A motorist who was allegedly under the influence of alcohol when she struck and killed a 15-year-old girl and her stepfather on a South Bay street was behind bars Thursday, facing charges of DUI and gross vehicular manslaughter.

Tayishe Ann Baltys, 43, was heading west in the 3100 block of East Plaza Boulevard in National City shortly before 10 p.m. Wednesday when her 2020 Toyota Prius struck the teenager and the 39-year-old man as they were walking home from a visit to a neighborhood market, according to police.

The girl died at the scene, Sgt. Kenneth Springer said. Paramedics took her stepfather to a hospital, where he was pronounced dead. Their names were withheld pending family notification.

Baltys was booked into Las Colinas women’s jail in Santee, where she was being held on $500,000 bail pending arraignment, scheduled for Friday afternoon.