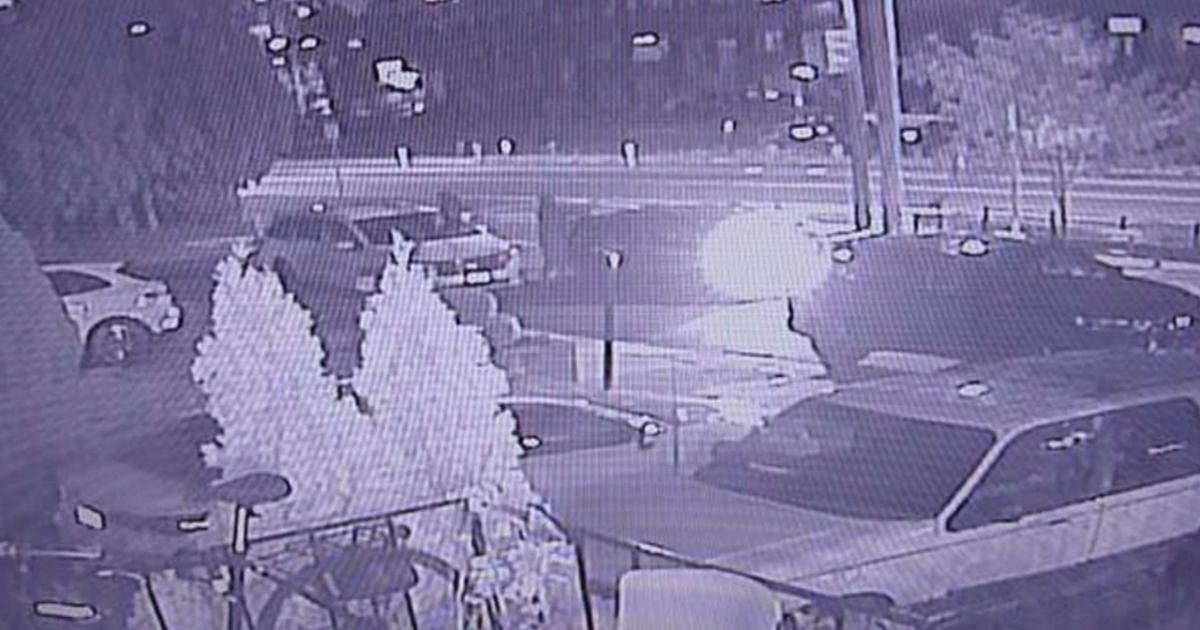 PHILADELPHIA (CBS) — Temple University is warning students to be aware of their surroundings after a rash of violent crimes near campus. The most recent was Thursday night when a little girl was shot.

Just this week, police responded to an armed home invasion, an armed robbery and Thursday’s shooting, all of it near Temple’s campus and all of it concerning Temple students.

“It was rapid shots actually,” sophomore Jazmin Pratt said. “And as I was looking out my window, I can see students running.”

As students ran for safety, an 8-year-old girl was struck by a bullet. It grazed her head. Her family says she’s now home recovering.

“She was still awake when they had gotten her, telling me she was bleeding,” Willomena White, the victim’s grandmother, said, “so she was aware of what was going on so I was grateful for that.”

Another stray bullet pierced the window of a Temple dorm. No students were hit by the gunfire.

This folds into a string of violent crimes near Temple’s campus.

Days before on Tuesday night, police say an armed robbery and an armed home invasion happened both near Temple’s campus. One of them targeted a Temple student.

“You just gotta be smart, I guess,” Krieger said. “Just know where you are and try to have a buddy with you at all times.”

CBS Philadelphia saw down with Griffin last month. She said communication is the biggest thing in keeping students safe.

On Friday, Griffin sent an email to the Temple community, reminding them to be aware of their surroundings, utilize the university’s walking escorts, which are security officers and sign up for TUAlerts.

“They’ve done everything they can to make it safer for the students,” senior Kenney Rivera said. “And I enjoy going to school here. I feel safe here.”

The Temple University Police Association is hosting a Stop the Violence peace walk Sunday at 11:30 a.m. It starts at Bright Hope Baptist Church and ends at the Bell Tower on campus.