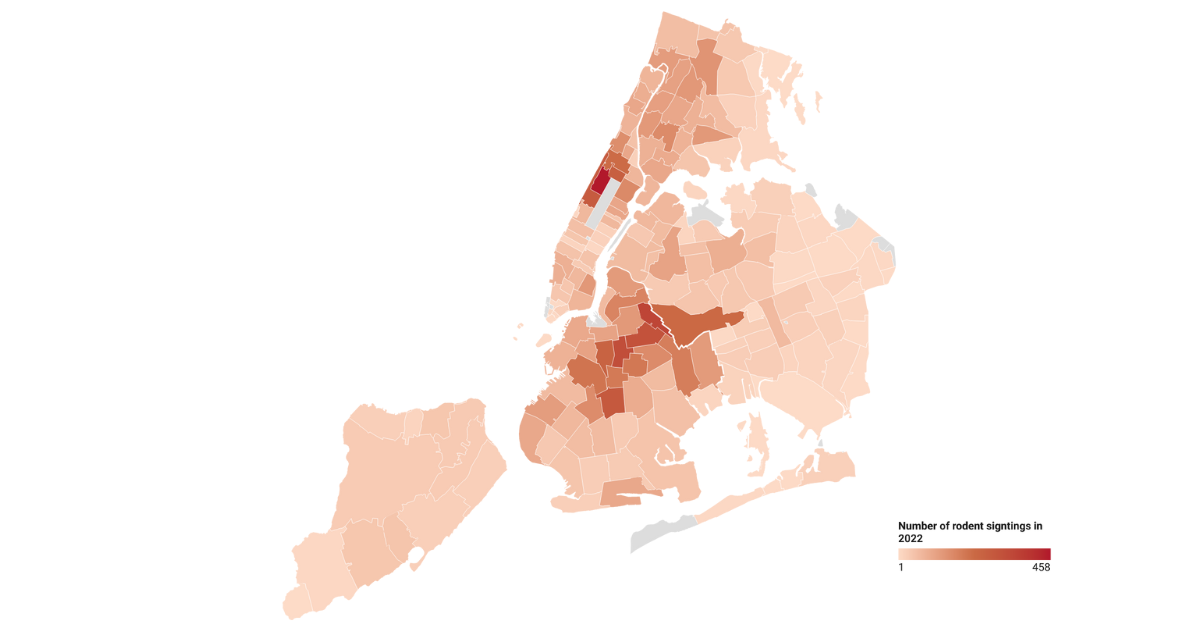 The number of rats scampering across city sidewalks has soared after two years of neglected rodent inspections from the Department of Health.

In response to the uptick, a group of council members have introduced legislation to mitigate rats specifically within New York City Housing Authority buildings. One bill introduced on Tuesday would require the Department of Health and Mental Hygiene to issue an annual report on the success of rat mitigation measures in designated areas, and for the department to report on the metrics that are being used to evaluate progress.

Another bill would mandate that before a permit authorizing building alterations is issued, the applicant must prove that rat mitigations have taken place. Other bills introduced set guidelines for trash collection, including times and receptacle material. The bills are going through the legislative process, but in the meantime, there are “bonanza festivities” of rodents occurring in the trash, said City Councilwoman Alexa Avilés, who represents District 38 in Brooklyn.