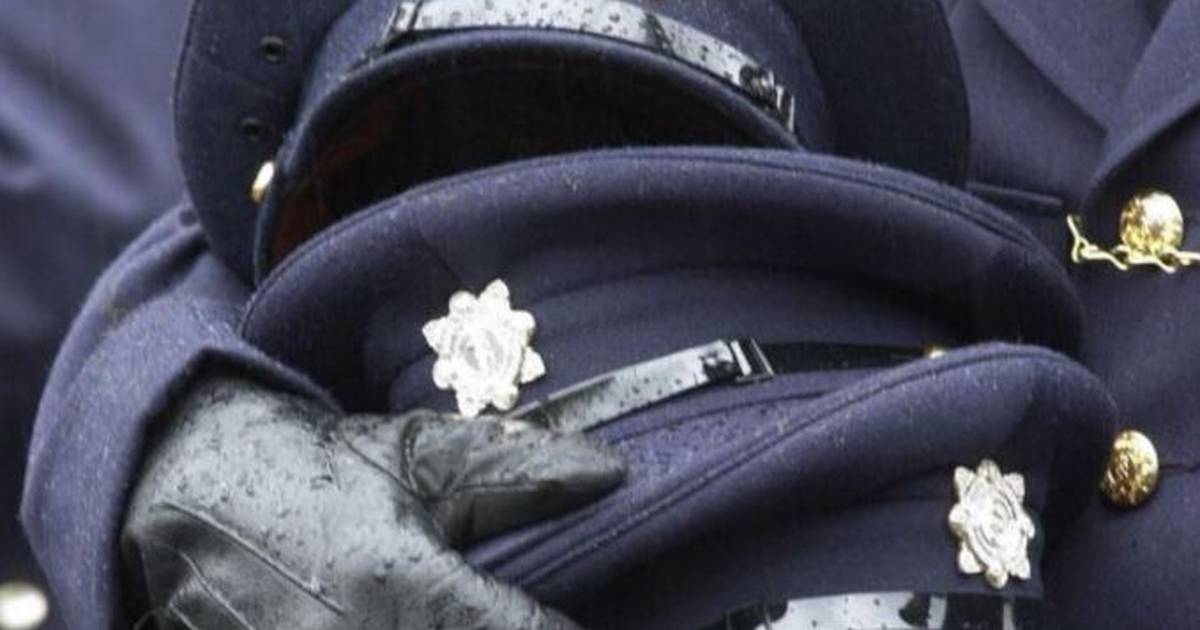 Dermot Woods, an assistant secretary in the Department of the Taoiseach, chairs the National Security Analysis Centre (NSAC). Established in 2019, the NSAC gathers intelligence from the Garda and Defence Forces, and advises the Taoiseach on big threats to Irish security.

In a rare public address, Mr Woods said the “threat landscape” faced by Ireland has become much more complex and diverse in recent years and that as a result, Ireland needs a “much more elaborate” security response.

He listed what he believed are the main national security concerns facing Ireland today. These include “hybrid” and cyberthreats as well as more traditional threats such as terrorism and espionage.

“So-called right-wing extremism has become an increasingly concerning feature of the landscape, particularly in recent years,” Mr Woods said. “It’s an uncomfortable term because it doesn’t quite describe what is at issue or whether this extremism is driven by racism, xenophobia, fear of the other, economic or social exclusion or creeping mistrust of traditional democratic authority. Whatever lies behind it, it’s become a point of live concern for parties here and in other states.” The United Kingdom is facing particular issues in this area, he said.

Mr Woods said that in common with many partner states, Ireland faces an increased threat of foreign interference. These threats include espionage, both traditional and cyber-based, disinformation, attacks on democratic systems, economic threats and theft of intellectual property.

This is part of a general increasingly aggressive stance from hostile states, he said. Political and Government systems are at risk here as are private businesses, Mr Woods said, pointing to examples of hostile election interference in the UK and US in recent years.

The movement of much of public society into online spaces is “extremely significant” from a national security view as these spaces are highly vulnerable to manipulation, he said.

Mr Woods said the balance of the big world powers is shifting and China and Russia are becoming more assertive on the world stage. Democracy is under stress in many places and the rules-based order, which is so important for small countries like Ireland, is being challenged, he said.

He also cited the “residual risk” of armed groups on the island of Ireland. The end of the Troubles transformed Ireland’s security situation but “small localised groups”, which reject peace and increasingly involve themselves in organised crime, still pose a threat.

The threat from Islamic extremist terrorism “also remains very live for us and for many other open democracies”, he said.

Mr Woods was addressing a conference in University of Galway focusing on oversight of national security. In the coming weeks the Oireachtas is expected to vote on a Bill establishing an independent examiner of security legislation.

This examiner will keep security legislation under review to ensure it is effective, proportionate and that it does not infringe people’s rights.