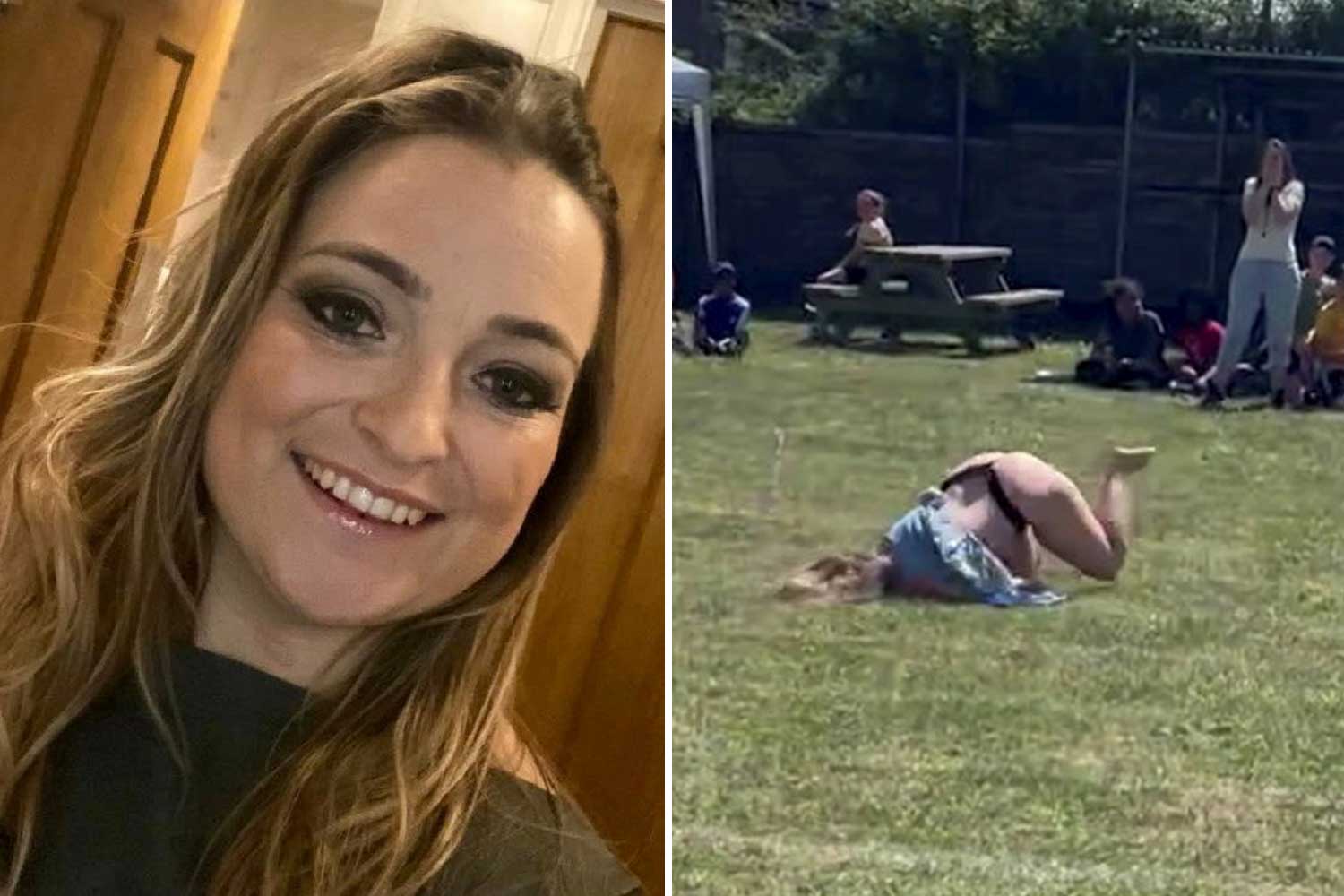 THE SINGLE mum who became a sports day sensation after mooning in the mums’ race last week has been OVERWHELMED by messages from hundreds of men around the world.

Katie Hannaford, from Essex, might have fallen over in the parents’ race, accidentally flashing her knickers to her daughter’s primary school – but blokes across the globe have been falling for her.

The 36-year-old, who runs a home décor business called Home of Hearts, has been flooded with thousands of compliments after the clip of her bottom circulated the internet.

Closer to home, she’s even been recognised in her local Tesco for her new found fame.

And Katie is lapping up the attention as people praised her for being an “amazing mum” and reacting so well to the mortifying moment. 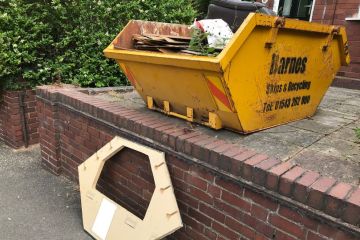 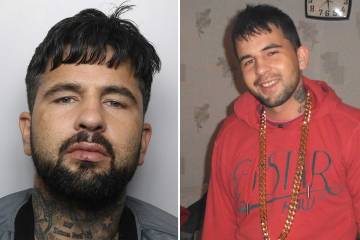 “It’s gone crazy, I didn’t expect this in the slightest.

“I can’t put into words how I feel but I’ve been loving every minute – I’ve not stopped laughing since.

“I thought something was on my face the way people stared at me when I was in Tesco yesterday – I had to give myself a reality check and remember why!”

Most read in The Irish Sun

The mum added: “The best comment I have seen is one that said ‘Don’t be a Karen, be a Katie’. I can’t take credit, but it’s my favourite!

“Someone else said ‘You can take the girl out of Basildon…’. And it’s just so true.”

Luckily, Katie’s kids seem to be enjoying the fame and sharing her spotlight too.

She said: “My eldest daughter even had a message from someone on Vinted when they recognised her profile after seeing a pair of shoes she was selling.

“[And] my youngest went into school the next day and before she even had chance to explain what happened, everyone was already telling her her mum is now famous.”

Overall the messagese have overwhelmingly been positive – even though the brave mum has faced some trolls online.

Katie said: “I’ve also had some very moving messages. One came from someone who told me they are in a really dark place, and the video had made them smile for the first time in six months.

“To the haters, there’s nothing you can say or do that will hurt or upset me.

“I didn’t go out of my way to be funny or try to get fame, these things just happen when you don’t expect them.

“It’s not embarrassing, it’s funny – I don’t care for drama or conflict, I just want to have fun.

“I haven’t stopped laughing for days. When I went to Slimming World this week I was told I had lost 4lbs and I think it’s just from all the laughing.

“The message I want to give people is to just have fun, be positive and have a laugh.

“Haters can carry on hating – don’t be a Karen, be a Katie!”