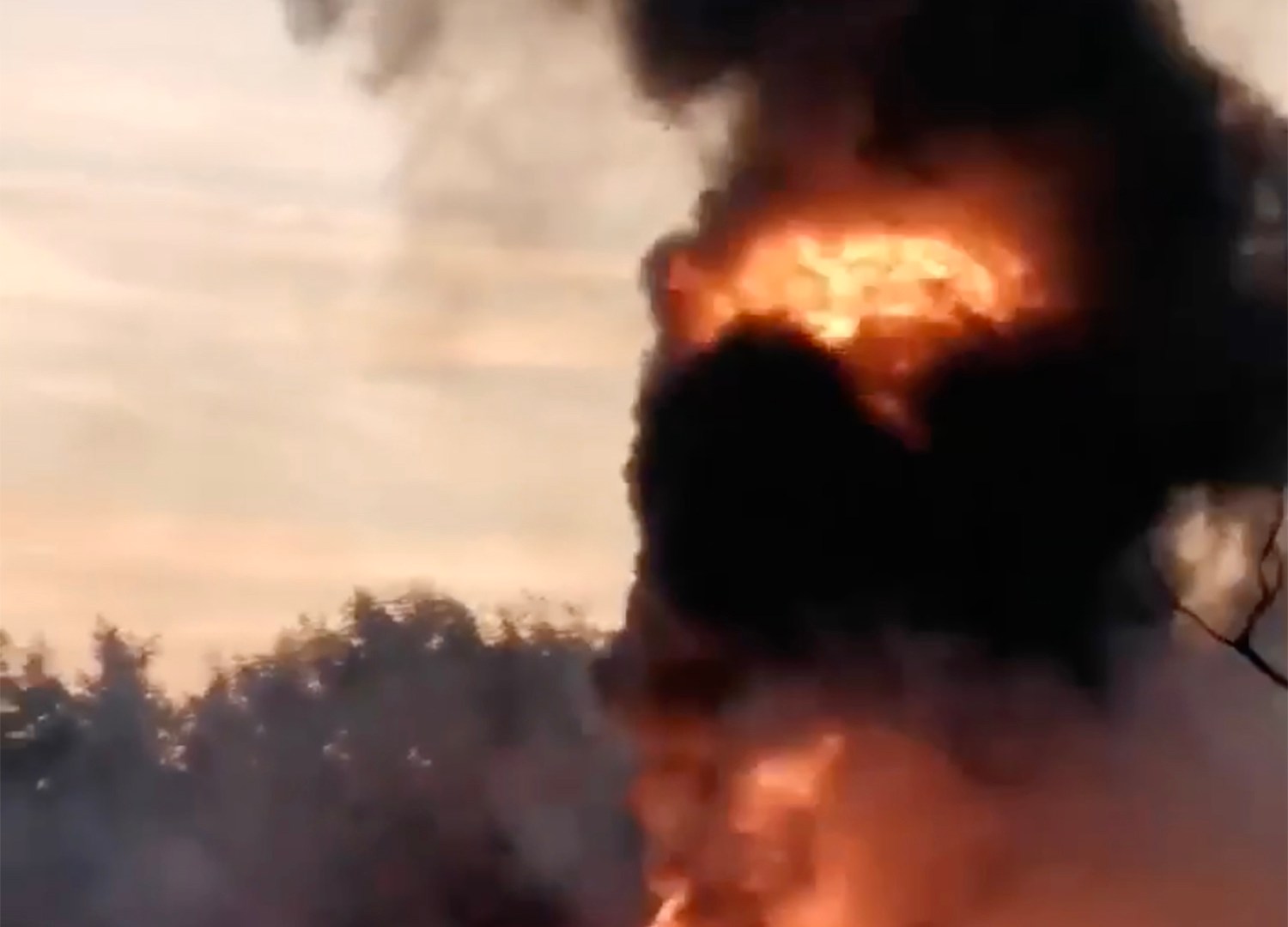 A RUSSIAN military plane has crashed in the west of the country killing several people.

The Ilyushin-76 aircraft reportedly burst in flames before crash-landing in a field, sparking a major emergency response.

A fiery inferno was seen at the crash site in Ryazan, southeast of Moscow.

The plane is said to have burst into flames mid-air and circled for a period before crash landing.

It was believed to be en route to the war in Ukraine with nine on board after refueling in Ryazan when it crashed.

Several passengers died while the survivors were rushed to hospital after being dragged from the blazing wreckage.

The plane is said to have set off from Orenburg in Belgorod before stopping to refuel in Ryazan.