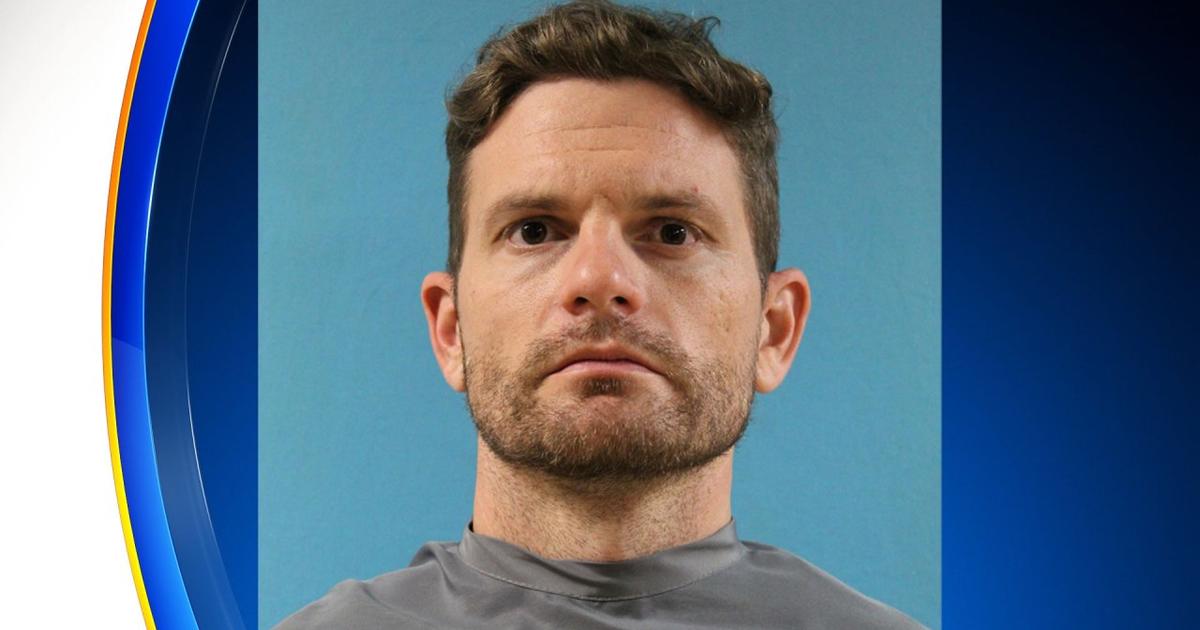 DALLAS (CBSDFW.COM) — A Rowlett man pleaded guilty to two federal violent crime charges after he cyberstalked his ex-girlfriend and shot and stabbed her to death during a bitter custody dispute.

Andrew Charles Beard, now 35, was charged with cyberstalking using a dangerous weapon resulting in death and with discharging a firearm during a crime of violence. On Wednesday, June 23, 2022, he pleaded guilty in front of U.S. District Judge Jan J. Boyle.

According to plea papers, Beard admitted to cyberstalking and murdering his ex-girlfriend Alyssa Burkett, 24, in an attempt to gain custody over their daughter.

On October 2, 2020, Beard placed a GPS tracking device on Burkett’s car, entered a black SUV he bought for the occasion, and followed Burkett to the apartment complex where she worked in Carrollton. He put on a disguise and exited the SUV with a shotgun before shooting Burkett in the head as she sat in her car. Beard believed he had killed her and ran back to his vehicle.

Burkett was severely injured and covered in blood from the shotgun blast, but still alive, She staggered out of her car and tried to run into a nearby building for help, but Beard realized she was still alive and ran back over to her. He grabbed her from behind and stabbed her 13 times in the upper body before he raced away from the scene. Burkett died in the parking lot shortly after.

In the period leading up to her murder, Beard and Burkett were engaged in a fierce custody battle over their daughter. Burkett was afraid of Beard and told friends and family that she believed Beard was tracking her and worried that he might try to kill her.

Burkett’s boyfriend told police that Beard was “overly obsessed” with Burkett and their daughter.

Just three hours later, police stopped Beard as he drove away from his residence in a white pickup truck. They seized the three phones on him, including a prepaid burner. On one of the phones, they found Beard had searched for “what is the best way to remove gunpowder residue from hands.”

Officers then searched Beard’s truck and found a pair of hiking boots cut into pieces and soaked in bleach. In his residence, they found a battery that matched the GPS tracker attached to Burkett’s vehicle and a script Beard used a month earlier to call in a false drug tip against Burkett.

Beard admitted in plea documents that he had called in the fake tip on September 2, 2020 after planting drugs and a gun in her car. Using the name “Frank Barrow,” he claimed that Burkett was selling drugs out of her car and said police should check her spare tire.

Officers searched the tire well and found illegal drugs and a handgun with a filed-off serial number. Burkett denied that she had sold drugs and said she believed that Beard had planted the evidence.

A day after the murder, officers found the black SUV Beard had used in the crime abandoned in a neighborhood near Beard’s home. Dried blood found in the vehicle matched Burkett, and a fake beard tested positive for DNA matching Beard.

Beard’s sentencing is scheduled for October 6, 2022. He faces up to two life sentences in federal prison.