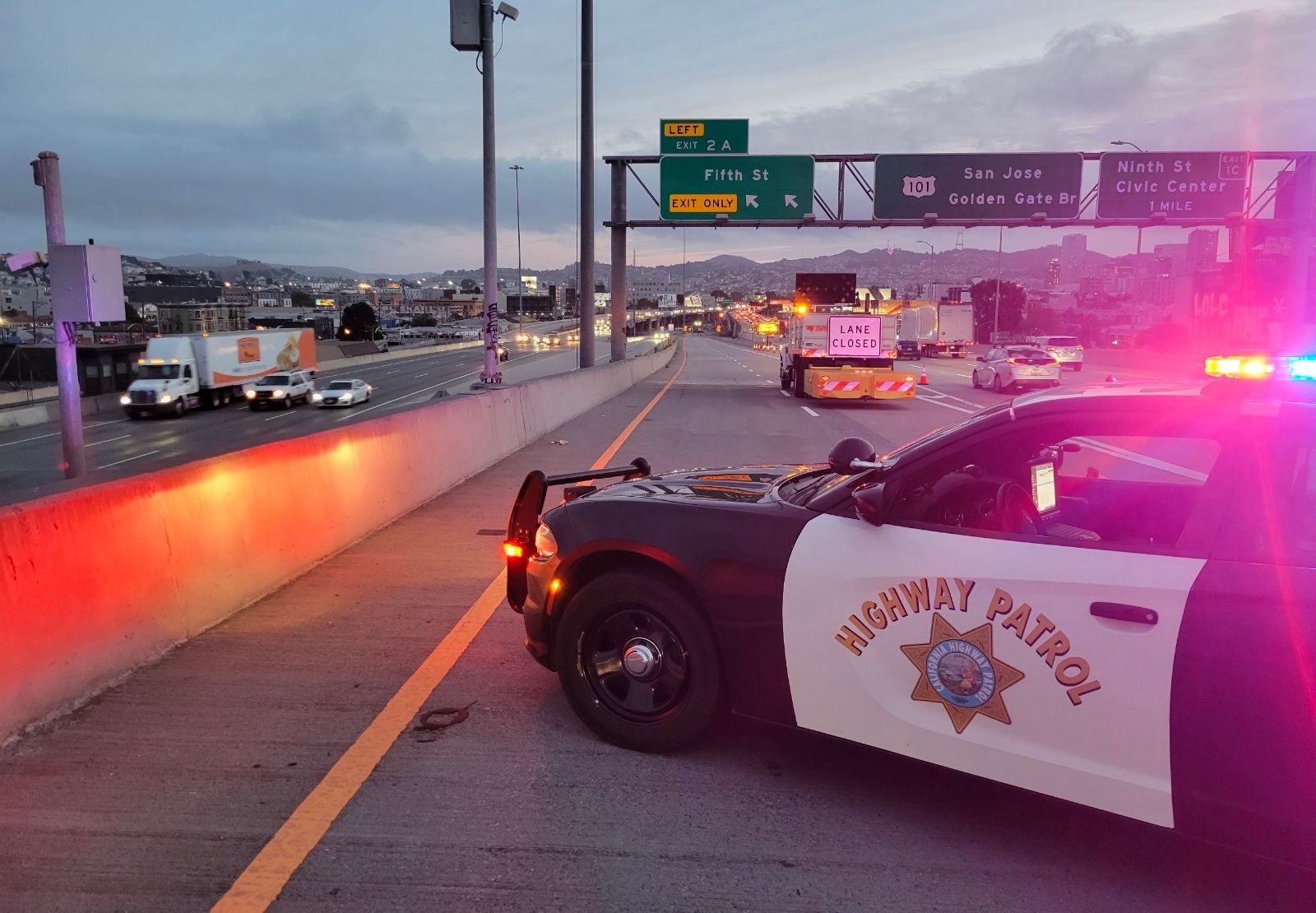 A rollover crash on Highway 101 near Cesar Chavez Street in San Francisco was snarling traffic in both the northbound and southbound directions Thursday afternoon.

The crash occurred around 1 p.m. in the southbound lanes of the freeway, as the 511SFBay Twitter account reported.

As KPIX subsequently reported, at least two southbound lanes — the left ones — were blocked in the aftermath of the crash, as well as the left-most northbound lane of 101. CHP has issued a severe traffic alert.

CHP has not yet provided any updated details about how many vehicles were involved, or if anyone was injured.

Motorists are being told to avoid 101 in San Francisco and seek alternate routes around the traffic.

After a car accident in or around San Francisco, you may need assistance with the legal ramifications. It might be important for you to speak with accident injury attorneys to establish if you are due financial payments from insurance companies or other individuals involved. You may also need to protect yourself from lawsuits. Reach out to some of the Best Car Accident Injury Attorneys in San Francisco to do your own research and find the perfect fit for your exact case.