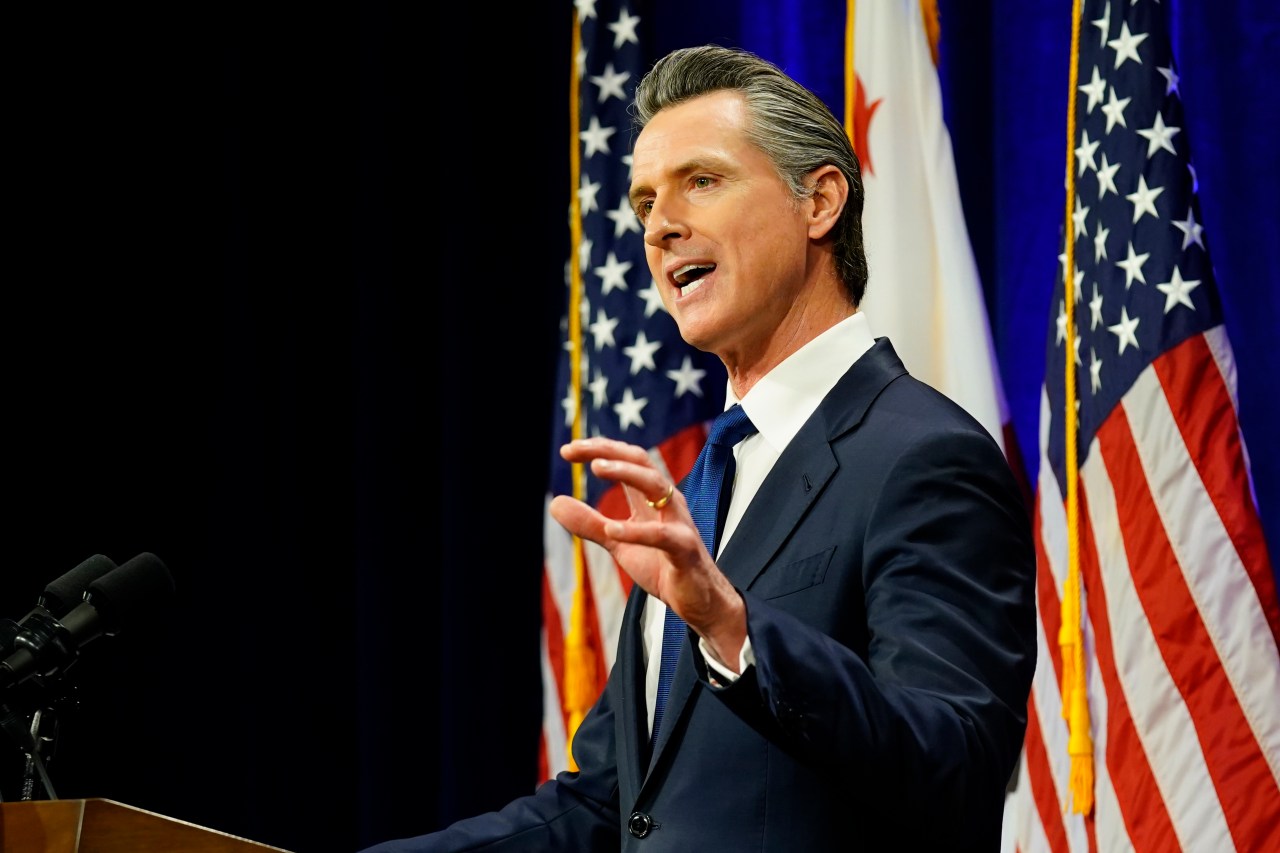 A new report suggests California Governor Gavin Newsom has decided to run for president if President Joe Biden opts not to seek reelection in 2024.

The governor is not saying what his plans are, but he has made several high-visibility moves that could signal a possible run.

“We’re the tip of the spear. If you don’t believe in climate science, you have to believe your own eyes,” Newsom said.

He also wasted no time taking aim at Republican leaders.

“With all due respect to those conservative governors out there – Greg Abbot and others – they are as dumb as they want to be and they’re just doubling down on stupid. We will not follow their path. We are going in a completely different direction.”

Newsom has been increasing his presence on the national stage in recent months, spending campaign cash on billboards in Republican-led states that have embraced anti-abortion laws. He’s also urged the United States Department of Justice to investigate Abbot and Florida Governor Ron DeSantis for “kidnapping” and transporting migrants across state lines.

With DeSantis being a clear contender for the Republican ticket in 2024, Newsom has given an open invitation to the Florida governor to debate.

Fernando Guerra, Ph.D, is a professor of political science at Loyola Marymount University. He thinks Newsom has no choice but to run for president if he wants to stay in power and impact the United States on a national level.

“It’s the next step. It’s the only step. It’s up or out,” Guerra said. “That is the only elected position really that Newsom could run for that wouldn’t be a step down from having served as governor.”

Newsom has repeatedly said he’s not running for the White House and says he’s focused instead on this November’s gubernatorial race – a race which he is expected to easily win.

But with uncertainty surrounding President Biden’s plans for 2024, experts say Newsom is a top contender.

Speaking on 60 Minutes on Sunday, Biden said he intended to run again, but said it “remains to be seen” if he was firm in that decision.

“Does Governor Newsom stand a chance winning the Democratic nomination and ultimately the presidency? Absolutely. He would be one of three to four individuals who could do this,” Guerra said. “He’s aggressive enough. He’s well known enough. He will have the money. He has the experience.”

Still, if Biden decides not to run, Vice President Kamala Harris almost certainly will. She and Newsom, who have had close working relationships from Harris’ time as a Senator and Attorney General in California, would then become primary opponents.

Guerra says don’t count on a Harris-Newsom ticket down the road.

“It could not be Newsom and Kamala Harris. That’s actually against the Constitution. The Constitution says the president and vice president can’t be from the same state. So she’s off the ticket already or he’s off if it’s her. So that’s not a possibility.”

For now, Newsom will have to focus on his responsibilities at home, and that includes earning re-election in November and fending off any more recall efforts in the months that follow.