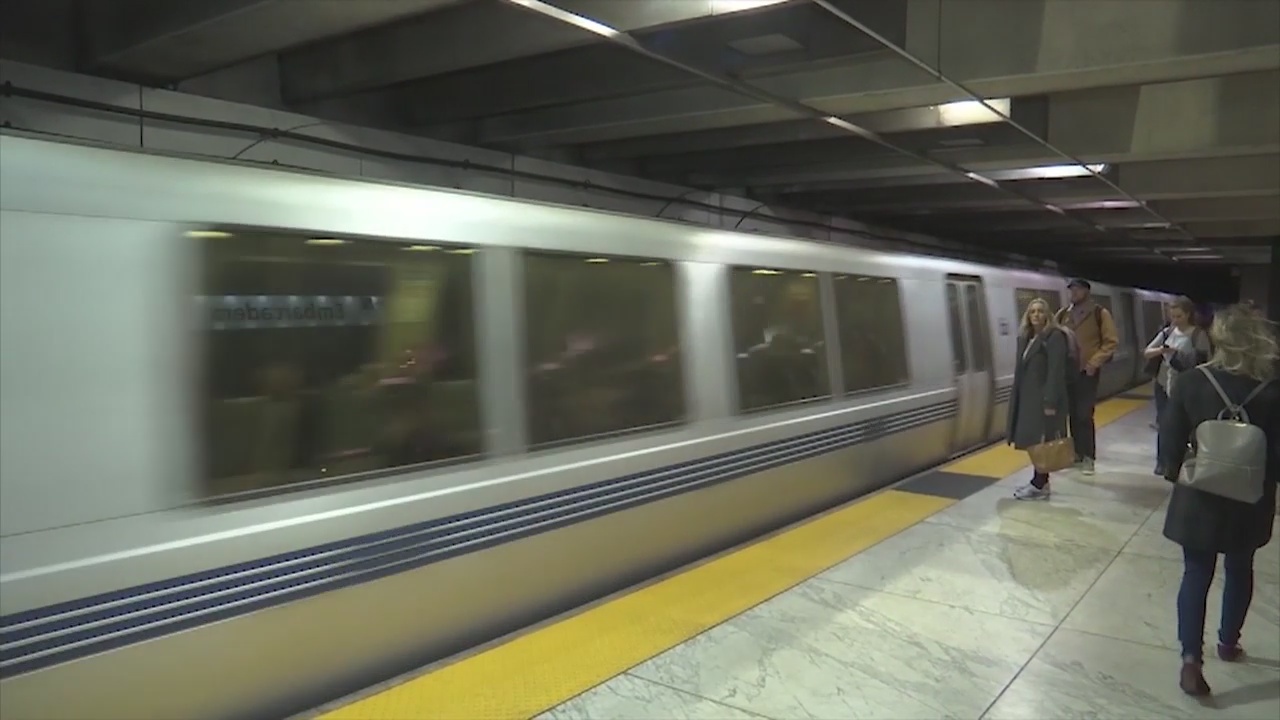 SAN FRANCISCO (KRON) – There is a “major delay” between the Embarcadero and West Oakland Bay Area Rapid Transit stations, according to the transit agency, due to “an equipment problem on the track.”

The delay affects both directions.

“There is limited train service at this time due to trains single tracking through the Transbay Tube,” the agency stated. “Please seek alternate forms of transportation.”

Between 7 and 8 a.m. a power substation failed, BART told KRON4. When that happened, a train in the Transbay Tube with about 200 passengers was stuck in the tube. While power has been restored, there is a delay on all lines, except the Red Line (between Richmond and Daly City) because that line is inoperable.

The 200 riders were safely reversed back to West Oakland, BART stated, and were given the option to board other San Francisco-bound trains.

BART stated it doesn’t know why the power substation failed; platforms in some areas are packed.

This is a developing story. Check back for updates.