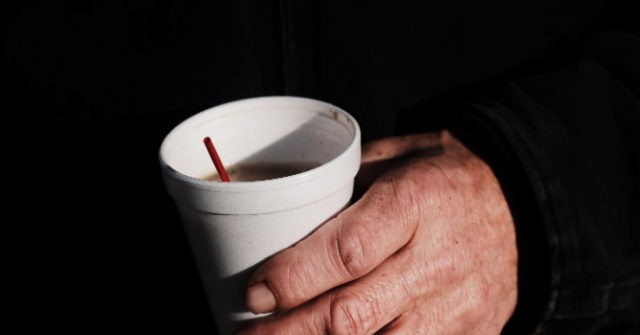 More voters are worried about the state of the economy rather than the potential for the Supreme Court to overturn Roe v. Wade, a new Suffolk University/USA Today poll found.

The poll results come after an unknown source leaked a Supreme Court draft opinion related to Dobbs v. Jackson Women’s Health Organization, a case centered around Mississippi’s 15-week abortion ban, and the most significant challenge to Roe v. Wade in decades. The leaked draft indicates the court could overturn its 1973 Roe v. Wade decision declaring abortion a protected right under the United States Constitution. Should the court overrule Roe, individual states will create their own laws around abortion.

The justices are expected to hand down their official decision in the coming days, leaving both sides of the abortion argument on edge. Democrats have already begun spinning the potential loss for the midterm elections, in the hopes of drawing voters to the polls. However, the Suffolk University poll shows that while voters view abortion as an important issue, they are more concerned with the disastrous state of the economy, overseen entirely by Democrats who control the House, Senate, and presidency.

Voters were split pretty evenly,  41.2 percent “yes” to 41.7 percent “no,” when asked if they would vote for a candidate they disagreed with on abortion if they agreed with them on other issues.

The Suffolk University survey results are similar to another poll from Redfield & Wilton Strategies released this week. That poll found that 61 percent of voters say the economy is the number one issue determining how they will vote in the midterm elections. The economy also stood as the top issue for Trump voters (77 percent) as well as Biden voters (55 percent).

No other issue came close, as healthcare came in a distant second, with 31 percent identifying it as a top issue. Abortion came in third with 27 percent.

The Suffolk University/ USA Today poll was conducted between June 12-15 and has a ±3.1 percent margin of error.