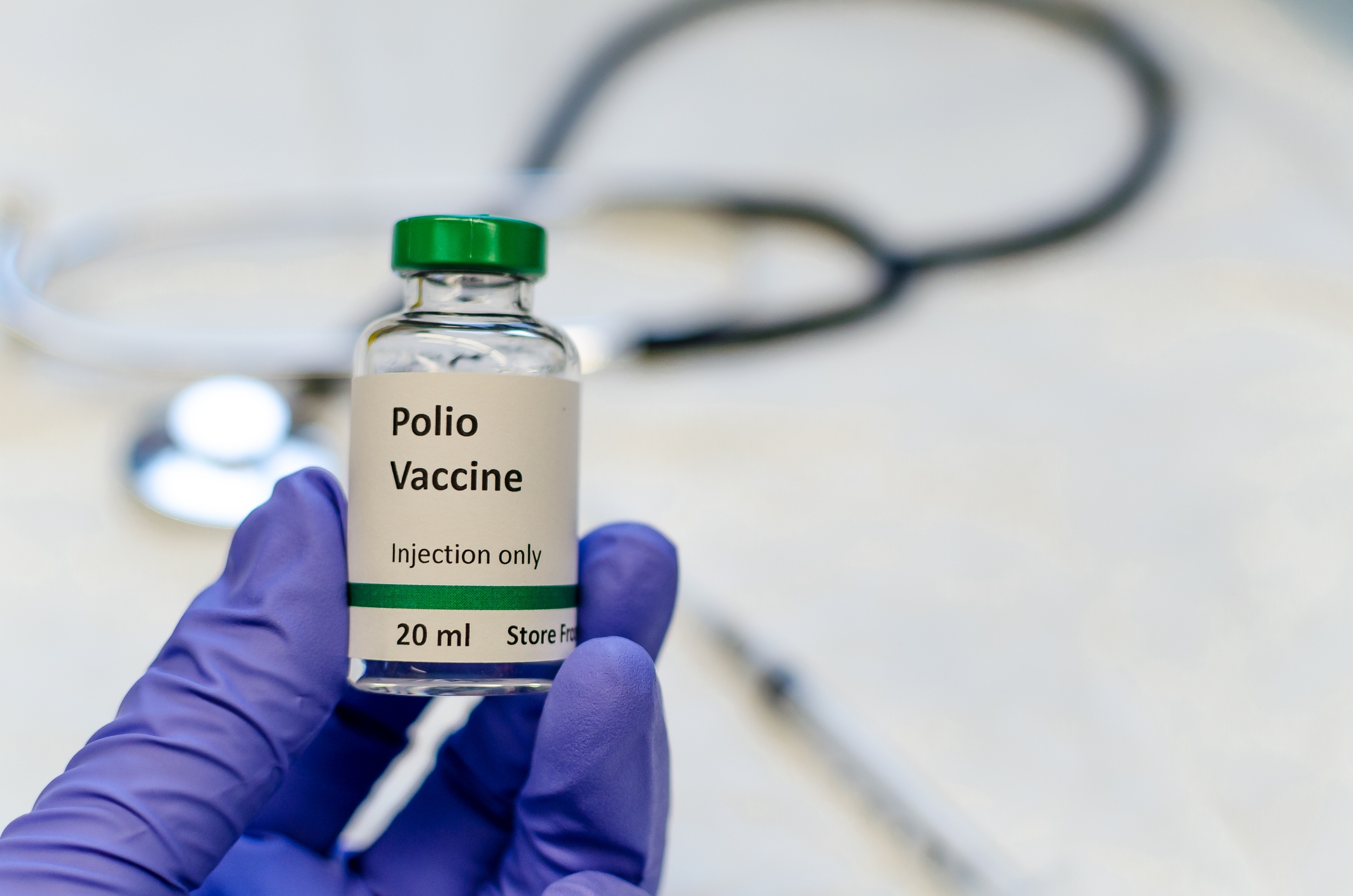 Polio, which was officially eradicated in the U.K. in 2003, can cause paralysis in rare cases and can be life-threatening.

Author of the article:

LONDON — Health officials in Britain warned parents Wednesday to ensure their children have been vaccinated against polio after the virus that causes the disease was found in London sewage samples in recent months.

The U.K. Health Security Agency said it believes the virus was “vaccine-derived,” meaning it came from someone who received the live polio vaccine abroad. That person would then have passed the virus to closely linked individuals in London, who shed the virus into their feces.

The U.K. stopped using the live oral polio vaccine in 2004 and switched to an inactivated version.

Polio, which was officially eradicated in the U.K. in 2003, can cause paralysis in rare cases and can be life-threatening.

Authorities stressed that the risk to the public overall is “extremely low.” They added that the virus has been detected only in sewage samples, and no cases of paralysis have been reported.

Still, they asked people to check that their children are fully vaccinated and to contact their doctor if unsure.

“Most of the U.K. population will be protected from vaccination in childhood, but in some communities with low vaccine coverage, individuals may remain at risk,” said Dr. Vanessa Saliba, an epidemiologist at the health agency.

“Vaccine-derived polio virus has the potential to spread, particularly in communities where vaccine uptake is lower,” she said.

Authorities are investigating the extent of community transmission and has established a “national incident” to check for cases elsewhere as a precaution.

Health Secretary Sajid Javid said he was “not particularly worried” about the news.

The polio vaccine is given to young babies in the U.K. as part of a combination vaccine. It is given again as boosters at 3 years old and at 14 years old.

The last case of natural polio infection acquired in the U.K. was in 1984.