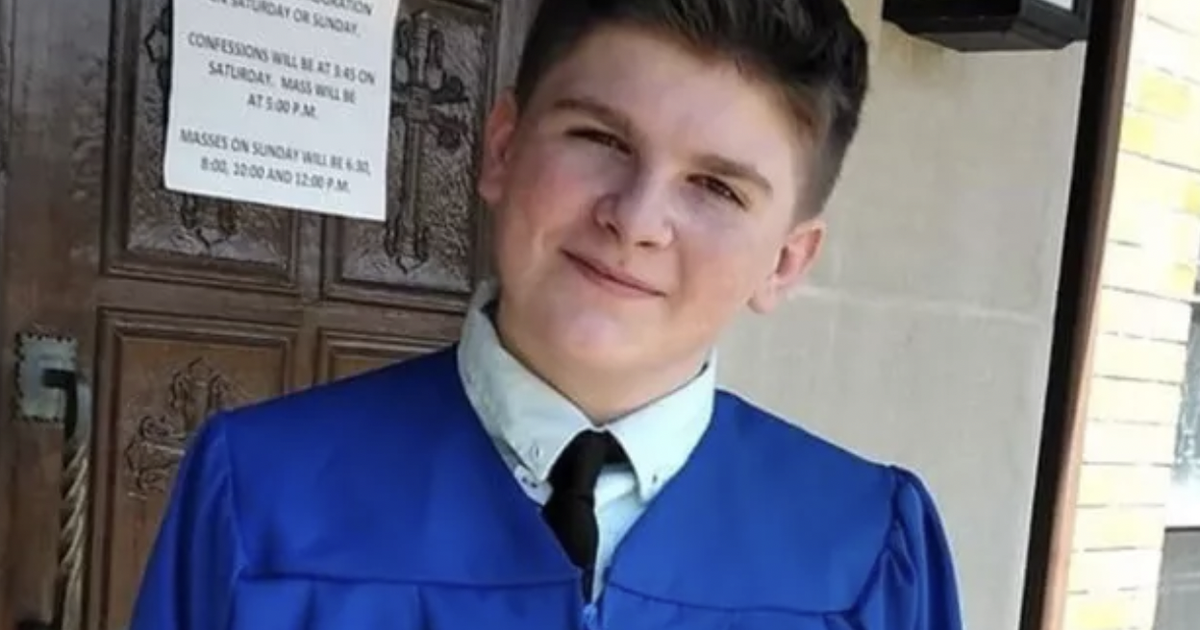 Two teenagers are expected to face charges in connection with the death of 15-year-old Sean Toomey, who was fatally shot in March on a neighbor’s front lawn in Northeast Philadelphia.

Police confirmed the two teens, both 17 years old, will be charged in the near future. One of them surrendered to Philadelphia police Wednesday and will be charged with homicide. The other was taken into custody in New Jersey and is awaiting extradition on unspecified charges.

Toomey had stepped outside of his home in Wissinoming to get water from his dad’s car around 9 p.m. on March 24. His father told investigators that he heard what sounded like firecrackers and soon realized that his son hadn’t come back inside. When he went out to check on Toomey, he found the teen injured on his neighbor’s front lawn.

Toomey was shot twice, including once in the head, and was taken to Jefferson Torresdale Hospital in critical condition, police said. He died the following afternoon.

A neighbor on the 6200 block of Mulberry Street told authorities that prior to the gunshots, two males had attempted to break in to her car after she had pulled into a parking space. Her 2-year-old son was in the car with her at the time.

The woman said she called her boyfriend for help and he came outside, but the suspects fled the scene.

In April, police released photos of two suspects believed to have approached Toomey in the moments before he was shot. Both wore dark clothing and walked alongside one another. One of them had a hooded sweatshirt with the words “Rick and Morty” on it.

It’s unclear whether Toomey had been shot during a carjacking attempt.

Police did not say whether any other suspects are being sought in the investigation.

A GoFundMe page created for the Toomey family has raised more than $27,000 in donations.