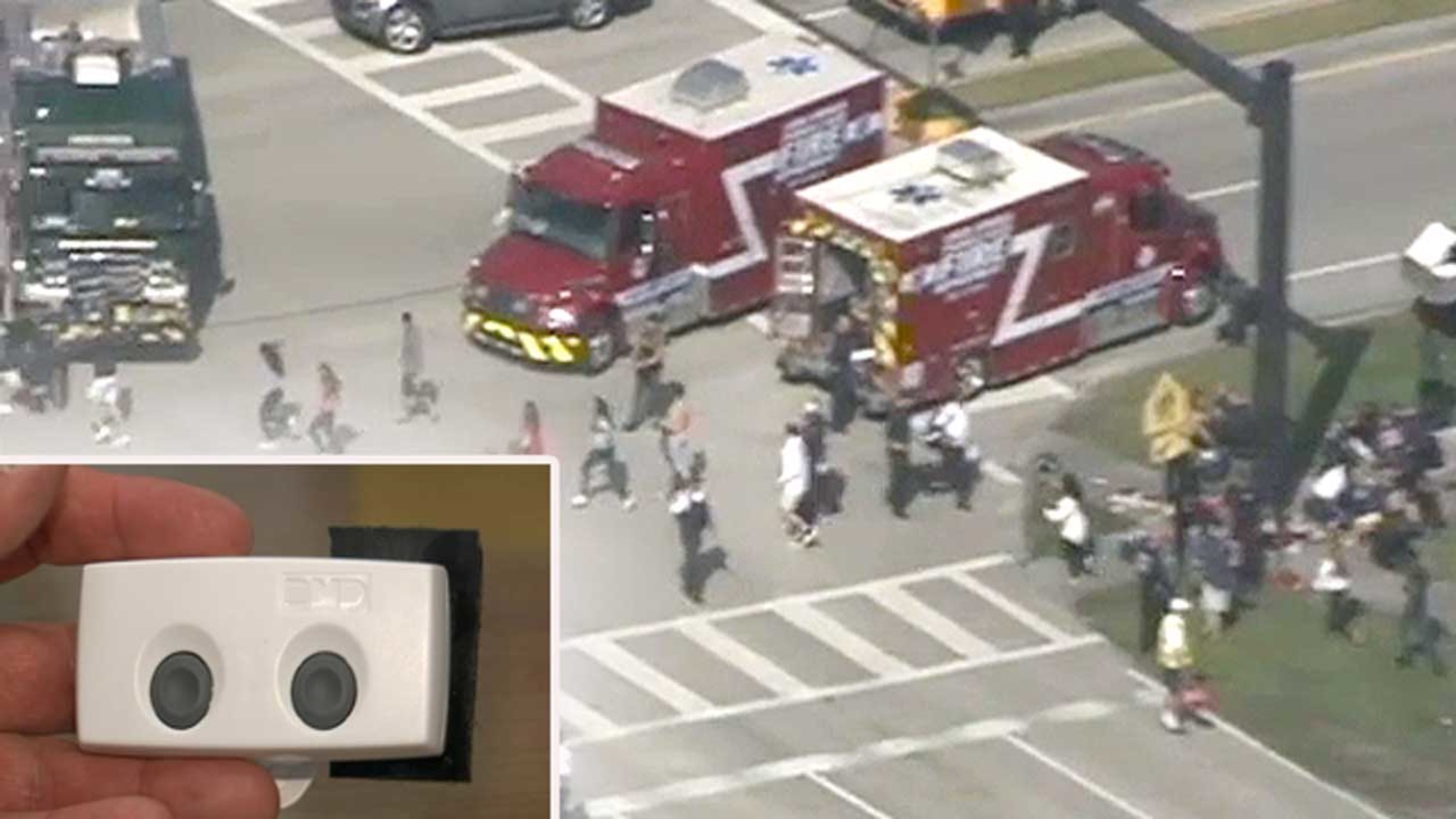 Alyssa’s Law is named in honor of Alyssa Alhadeff, who was killed in the mass shooting at Marjory Stoneman Douglas High School in Parkland, Florida in 2018.

Alyssa was originally from New Jersey, where a version of the law passed in 2019.

It requires schools districts to consider panic buttons and other direct communications to alert law enforcement during a life-threatening situation.

Alyssa’s family has been behind the push to get the law on the books in this area.

The victim’s cousin, Jadyn Turner of Rockland County, spoke out when the bill was first introduced, saying the alarms trigger a faster police response.

“Alyssa’s Law does not stop school shootings, which is nearly impossible at the moment,” she said. “But it can give students a much higher chance getting out of the building alive and keeping less students injured.”

“We may not save every life,” said Jordan Turner. “But it may save a life.”

Jordan Turner added that of the 17 people killed in Parkland, perhaps the last few would not have died had a silent alarm system been in place.

Thursday’s bill signing comes in the wake of the mass shooting at Robb Elementary School in Uvalde, Texas.

Despite widespread outrage and concern following that incident, consensus on the effectiveness of Alyssa’s Law is not unanimous here in New York.