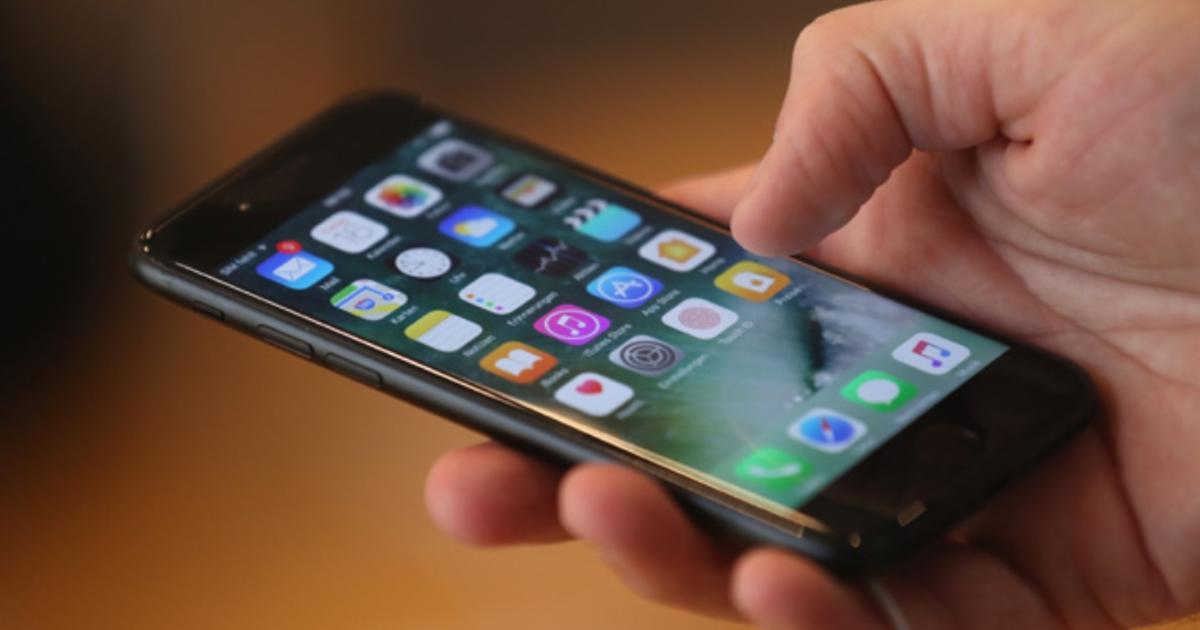 SACRAMENTO — Californians who find themselves victims of “cyber flashing” can sue under a new law signed Friday by Gov. Gavin Newsom.

The law aims to punish and deter those who send unsolicited sexually explicit messages via text, email, or other electronic means.

Recipients have received such unwelcome surprises, often from strangers, through online dating apps and social media platforms, and even via Apple’s AirDrop in public areas, said Democratic Sen. Connie Leyva, who sought the measure.

The law will allow recipients to recover at least $1,500 and as much as $30,000 from senders of obscene material who are older than age 18, along with punitive damages and attorney’s fees. They’ll also be able to seek court orders blocking such behavior in the future.

“No Californian should ever be sent a sexually explicit picture or video without their consent and, when that happens, it is critical that survivors have a legal path to pursue following this technology-based sexual harassment,” Leyva said in a statement Friday.

State lawmakers sent the measure to Newsom without opposition last month. He signed it without comment. Virginia and Texas have previously taken similar actions.