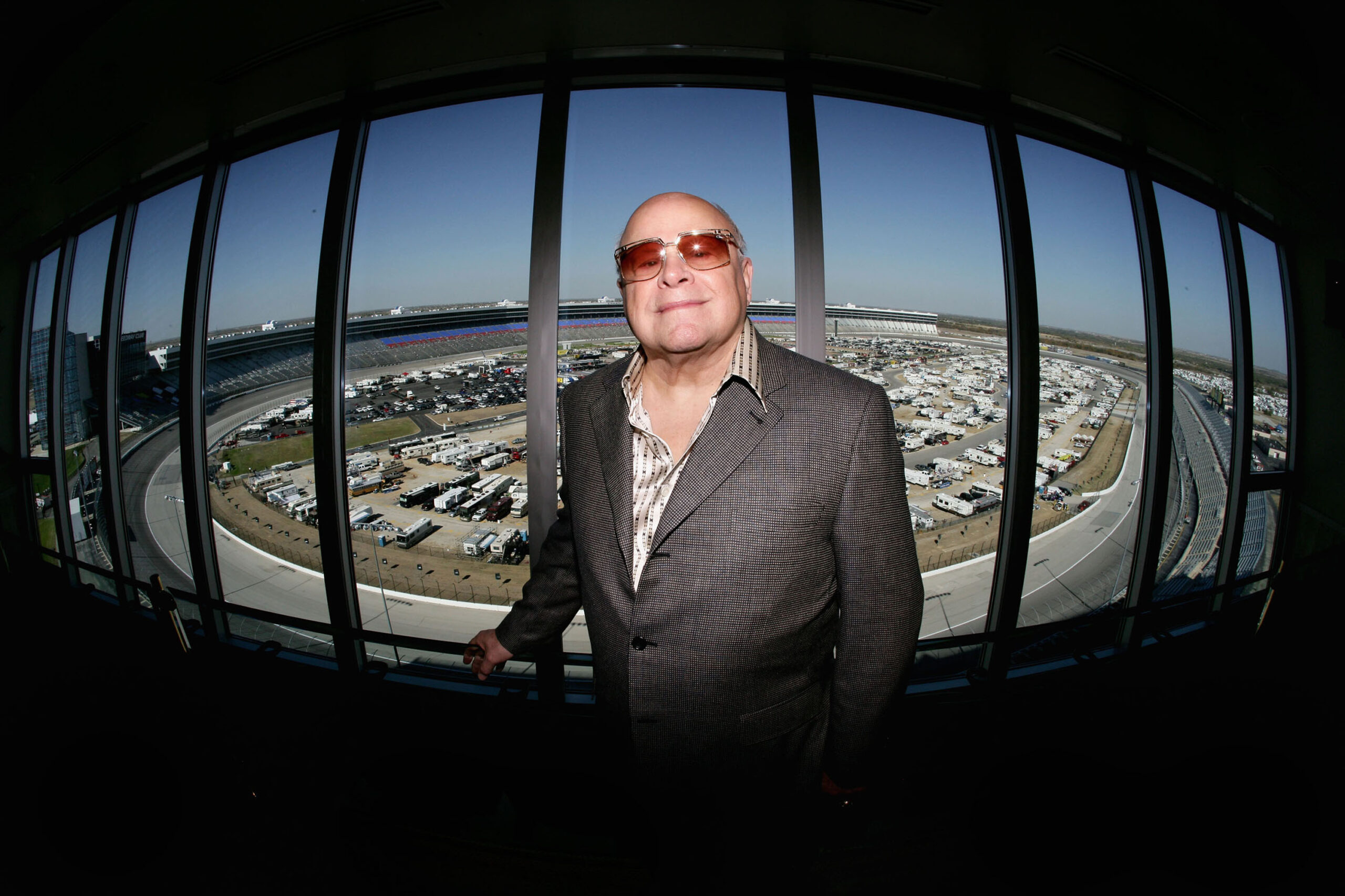 The Speedway Motorsports founder, 2016 NASCAR Hall of Fame inductee and Oakboro, North Carolina native was a titan of the sport. He beat non-Hodgkin’s lymphoma in 2015.

Bruton Smith’s accomplishments are as long as the Coca-Cola 600, the annually held race at Charlotte Motor Speedway, which he helped build in 1959 along with with fellow NASCAR Hall of Famer Curtis Turner.

Smith came from humble beginnings as the youngest of nine children during the Great Depression. He served two years as a paratrooper during the Korean War. Ultimately he would build an empire.

Charlotte Motor Speedway set the standard in many ways. Smith added lights to the track in 1992 to allow for night races, allowing it to host 34 of the 38 All-Star races. It was also the first track to have a 16,000-square-foot HDTV, which was added in 2011, giving fans a better view.

Away from the track, Smith was a philanthropist, founding Speedway Children’s Charities in 1982, which distributed more than $61 million to local organizations.

What they’re saying: “Race fans are, and always will be, the lifeblood of NASCAR,” NASCAR chair and COE Jim France said in a statement. “Few knew this better than Bruton Smith. Bruton built his race tracks employing a simple philosophy: give race fans memories they will cherish for a lifetime.”

In addition to his son Marcus, Bruton Smith is survived by his sons Scott and David, his daughter Anna Lisa, their mother Bonnie Smith and seven grandchildren. 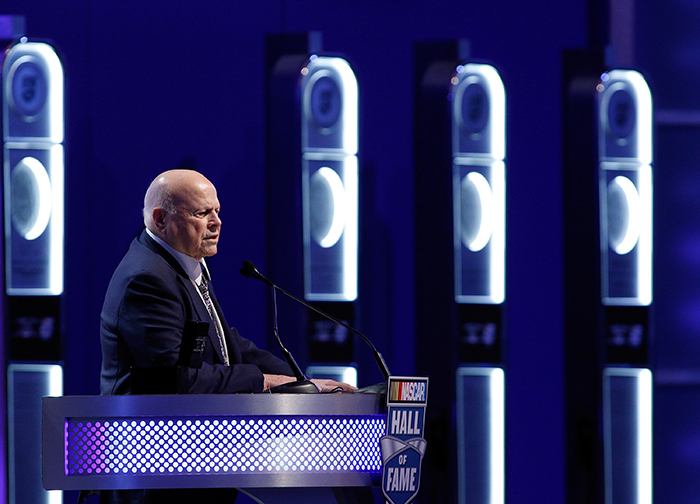 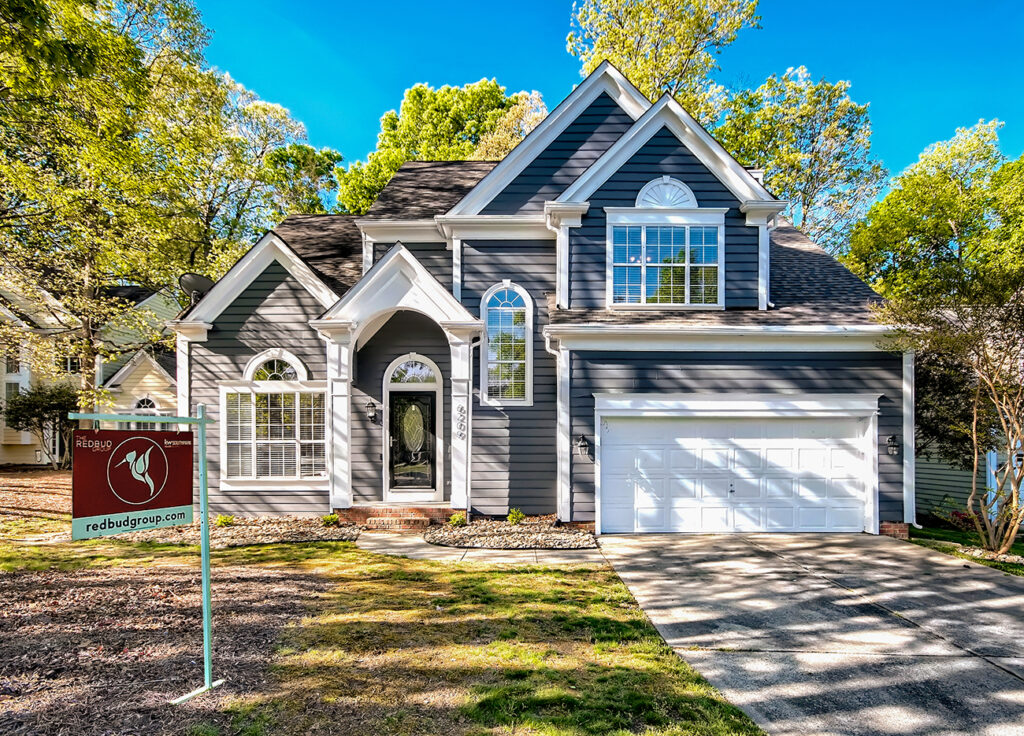