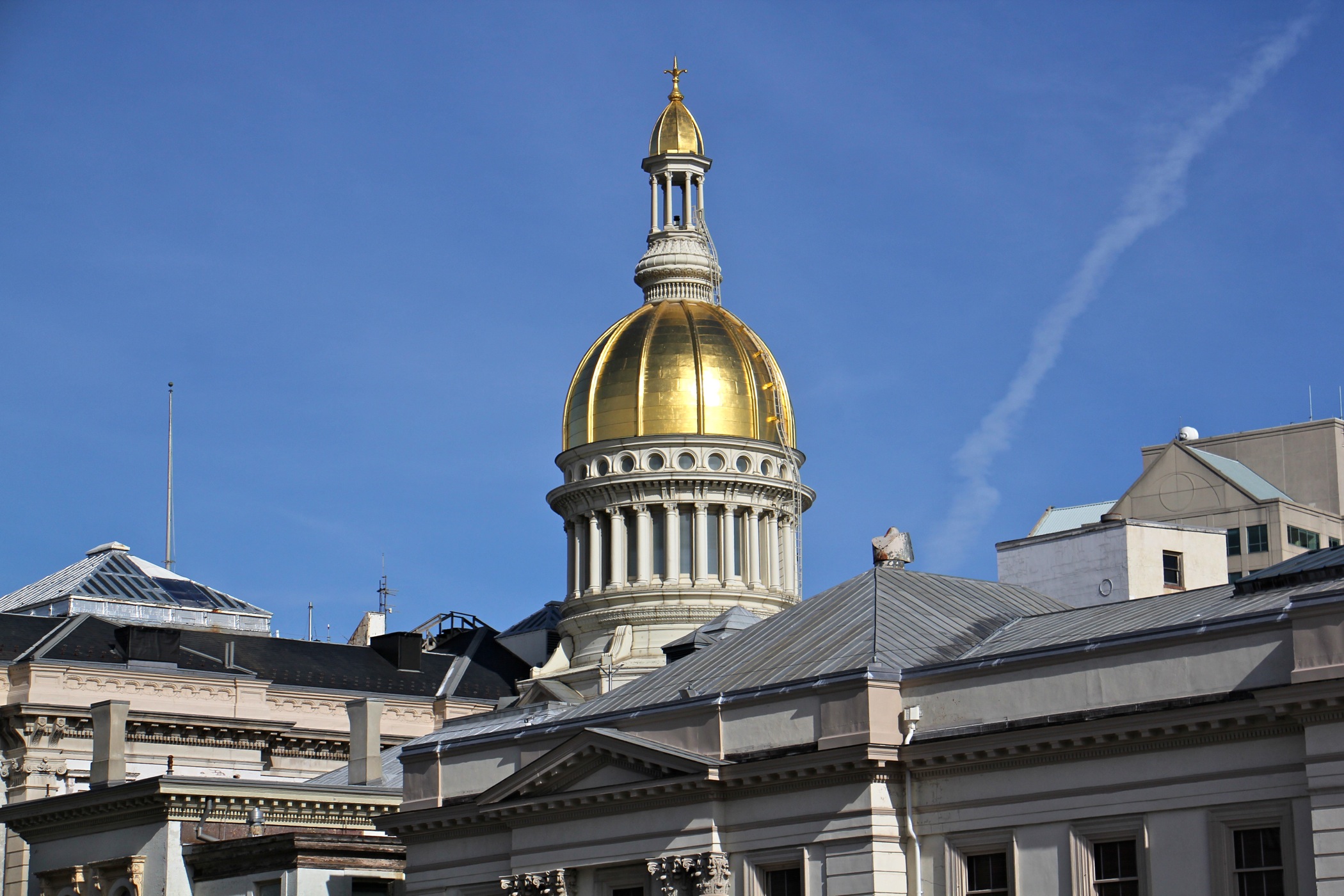 Like New York, New Jersey is one of six “may-issue” states, which means law enforcement can use discretion in issuing concealed carry permits.

Concealed carry is only allowed if a gun owner receives a New Jersey Permit to Carry a Handgun, or PCH. Though, it’s rare that a PCH is issued to ordinary citizens, because a gun owner must prove they have an urgent need based on a special danger to their life, according to the U.S. Concealed Carry Association.

Since last year, Murphy has called on state lawmakers to pass tighter gun laws, despite the state already having some of the strictest gun laws in the nation. However, Republicans and even some Democratic leaders have pushed back.

In February, newly elected Senator Ed Durr (R-Gloucester) introduced legislation that would remove the need to justify why a gun owner wants to obtain a concealed carry permit. It would also require 18 hours of gun safety training to obtain a carry permit.

Durr testified at Thursday’s Senate Law and Public Safety Committee hearing, urging lawmakers to reconsider passing the bills at hand and to allocate more funding to school security instead.

“We are now considering a package of gun bills that will do nothing to stop school shootings or better protect our children and their teachers,” Durr said.

“These proposals will only impact law-abiding citizens who will suffer a further corrosion of their rights,” he said.

Gov. Murphy had hoped lawmakers would pass gun reform legislation during last year’s lame duck session, but then-Senate President Stephen Sweeney indicated that it was not a top priority.

“I really want to focus on the illegal guns. They’re the ones that are actually killing people in the streets. And none of the bills that we’re talking about right now addresses that,” Sweeney said at a voting session last December.

It’s not clear if lawmakers will call a full vote on these measures before they go on summer recess later this month.