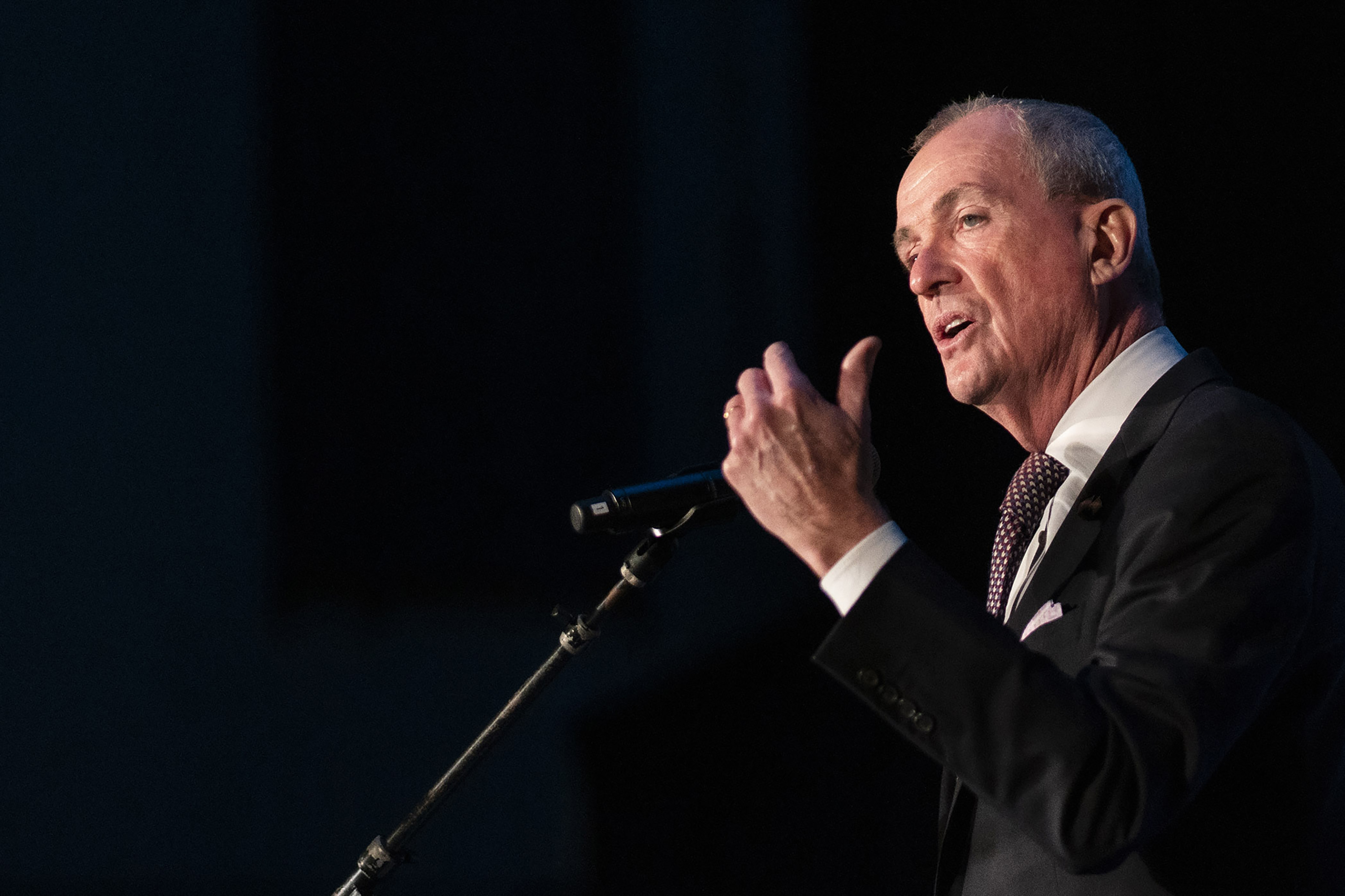 “Let there be no mistake — this dangerous decision will make America a less safe country,” Murphy said in a statement, echoing similarly strong language from New York Gov. Kathy Hochul. “But let me be equally clear that, here in New Jersey, we will do everything in our power to protect our residents.”

New Jersey has among the toughest gun laws in the nation.

Hochul, also a Democrat, called the decision “frightful in its scope,” its language “shocking” and said the court was turning “this nation and our ability to protect our citizens back to our founding fathers.”

Thursday’s decision doesn’t mean handguns are suddenly legal for anyone to conceal carry, a point New Jersey Acting Attorney General Matt Platkin sought to emphasize in a statement after the court’s ruling. People still must get permits, and there are still permit requirements that remain in effect. For instance, New Jersey’s current law prevents criminals and drug addicts from owning a gun. Handgun owners must also be 21 years or older.

“Carrying a handgun without a permit is still illegal in this state, and all other requirements for obtaining a carry permit still apply,” Platkin said.

But the ruling does upend a century-old standard New Jersey used to limit handguns.

“This is not tomorrow you get on NJ Transit with a 40 caliber. That’s not the reality because there is still a permitting process,” William Castner, an adviser to Murphy on firearms, said in an interview. “But the reality is this is going to be culturally shocking in a state like New Jersey, to have many more people carry guns in public and will lead to more gun violence deaths.”

The case on which the Supreme Court ruled, known as New York State Rifle & Pistol Association Inc. v. Bruen, will likely set off a scramble in blue states like New Jersey, New York and California to plug what Democrats see as a hole blown in the side of their gun control regimes — and by gun rights advocates to make sure those limits remain narrow.

“The Bruen decision spells the end for New Jersey’s decades-long interference with the peoples’ fundamental right of self-defense with a firearm outside the home,” said Scott Bach, the executive director of the Association of New Jersey Rifle and Pistol Clubs. “It also spells the end for many other New Jersey laws which have violated other aspects of the Second Amendment as well.”

Murphy said his administration had been anticipating Thursday’s decision and has come up with “options we believe are still available to us regarding who can carry concealed weapons and where they can carry them.”

The changes will rely on a close review of the court’s ruling, which still allows restrictions that keep guns out of the hands of dangerous people, like felons, and keep guns from being carried into “sensitive places,” such as schools and government buildings. In New Jersey, guns are already generally banned from school and college campuses.

State Sen. Joe Cryan (D-Union) told reporters at the Statehouse he doesn’t think most people in New Jersey want to have “folks carrying weapons on hips in supermarkets.”

“I don’t see the benefit of the decision for this state,” he said. “And I certainly don’t agree with it whatsoever.”

State Sen. Ed Durr (R-Gloucester), who has been among the most vocal Second Amendment supporters in the Legislature, welcomed the court’s ruling.

“Absolutely love it,” said Durr, who has said he was inspired to run for office in part due to his support of gun rights. “I think it was long overdue. I think what we have now is a proof positive that the Second Amendment has always been there for the citizens … and New Jersey’s going to have to get in line with the rest of the country. “

Gun control advocates have also been eyeing new requirements for people with permits, like requiring them to carry insurance.

But there is an open question about whether Murphy can get such restrictions across the finish line. Murphy’s long-stalled third gun package is only now making its way through the state Senate after seeing little action since the governor first gave the legislation his backing in April 2021. But the recent mass murders of children in a Texas school and Black residents in a New York supermarket have given gun control new urgency for some politicians, including a bipartisan group in Congress.

Carly Sitrin contributed to this report.