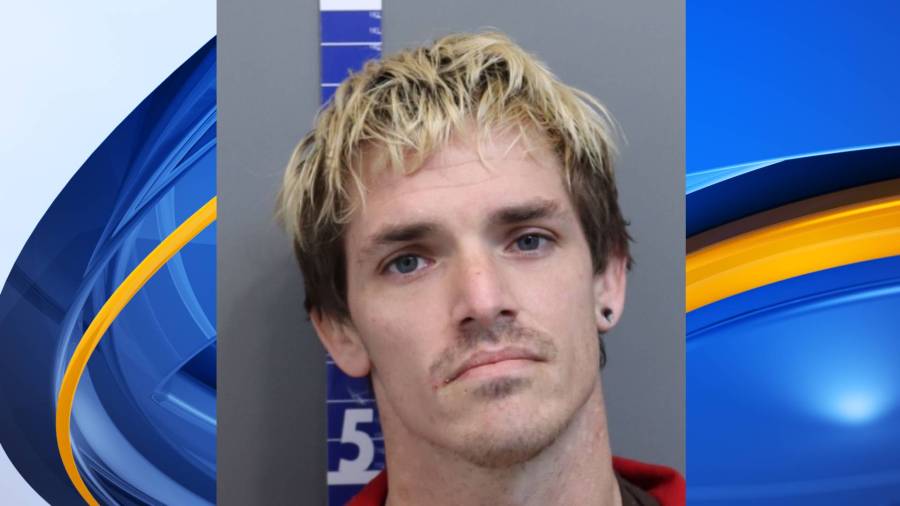 A man with an Indiana-based motocross training company has been federally indicted on several counts of child exploitation.

The Hamilton County district attorney said the business was based out of Indiana but did not provide further specifics.


Docs: Foreign exchange student manipulated into getting naked while staying with Trafalgar man

According to the DOJ, Meyung was known to frequent Indiana, as well as Georgia, Kentucky, Michigan, New Jersey, New York, Ohio, Oklahoma, Pennsylvania, and Tennessee.

Meyung was arrested on state charges in December 2021 and has remained in custody. Those charges were for child rape, aggravated kidnapping and other related counts.

The DOJ asks anyone who has any information that may aid the investigation to call the Homeland Security Investigations (HSI) Tipline at 866-347-2423 or https://www.ice.gov/tipline.

This case was brought as part of Project Safe Childhood, a nationwide initiative to combat the epidemic of child sexual exploitation and abuse.