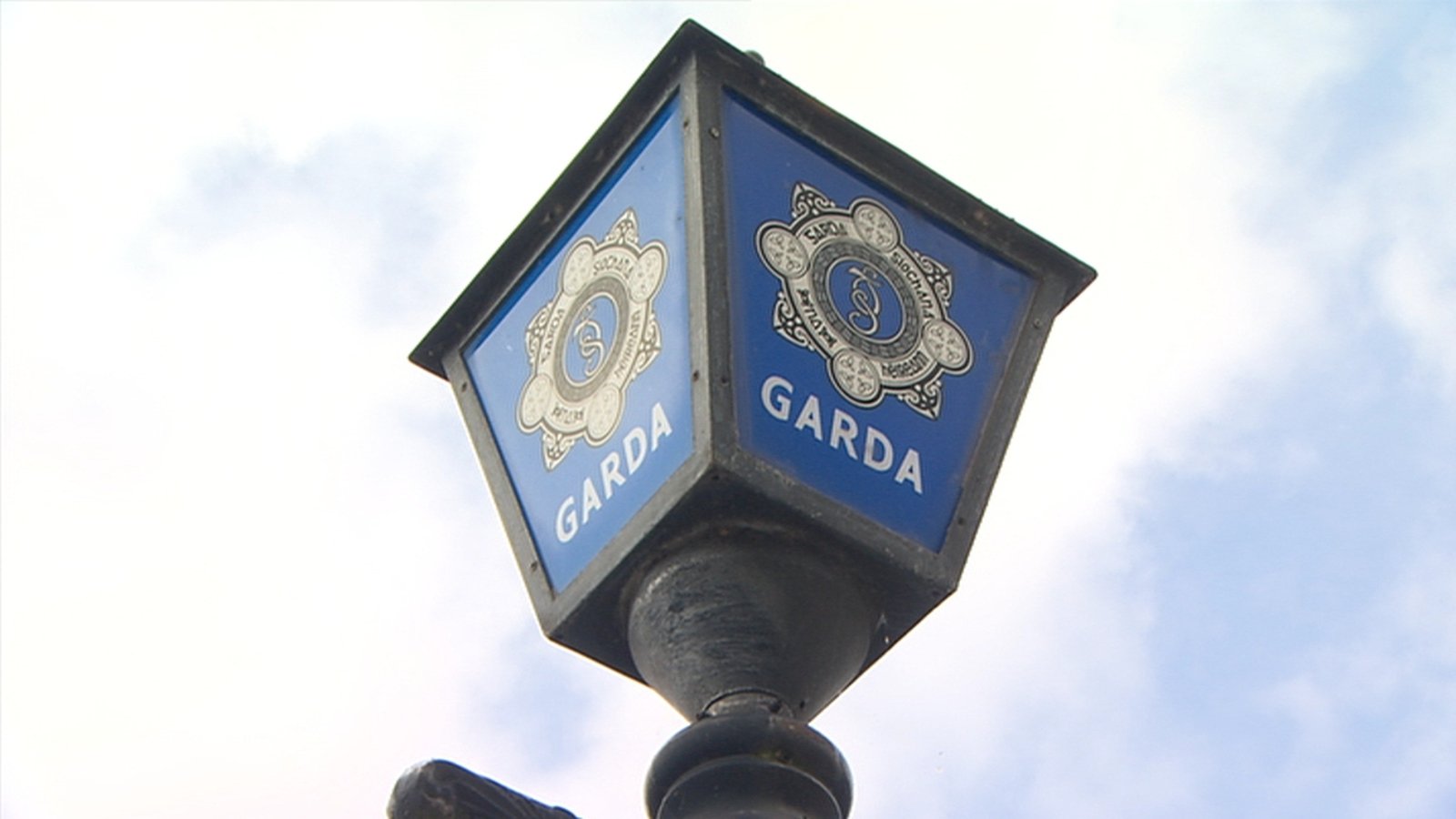 A garda report on crime trends has found that domestic abuse was a factor in the majority of murders and manslaughters last year.

An analysis of domestic, sexual and gender-based violence published this morning was described by An Garda Síochána as a “milestone”.

The data, collected from the garda PULSE system, shows an increase of 399% in domestic abuse motivations for sexual offences from 2020 to 2021.

The data shows there were 205 sexual offence incidents with a domestic abuse element recorded in 2020, compared to 817 in 2021.

Gardaí said the introduction of the victim offender relationship field on PULSE in July 2021 has led to the identification of additional incidents where there was a domestic abuse element.

At the beginning of the pandemic, gardaí launched Operation Faoiseamh to provide support to victims of domestic violence, which they have said has resulted in the number of call backs increasing by 1,000 over a six-month period to June 2020.

Today’s report also shows that children were victims of 11% of all homicides and 60% of all sexual offences which were reported between 2019 and 2021.

These high figures are influenced by adults reporting the incidents which happened when they were children.

Speaking at a media briefing this morning Sara Parson, principal officer with the Garda Analyis Service described the report as a “milestone”.

On average, every day, gardaí receive between 120 to 150 reports of domestic abuse.

As of last Sunday evening, 37,435 domestic abuse incidents had been recorded so far this year.

Detective Chief Superintendent, Garda National Protective Services Bureau, Colm Noonan, said in recent years, a number of measures have been introduced, including Operation Faoiseamh, an initiative to ensure the victims of domestic violence were supported and protected during the pandemic.

“This report and the detailed analysis and trends it provides, particularly around the increased and enhanced recording of the Victim Offender Relationship and Domestic Abuse motives, will inform us at an operational level on how we can build on the successful achievements of Operation Faoiseamh” he said.

He urged anyone who may be suffering from domestic, sexual or gender-based violence to contact the gardaí.

We need your consent to load this rte-player contentWe use rte-player to manage extra content that can set cookies on your device and collect data about your activity. Please review their details and accept them to load the content.Manage Preferences

Speaking on RTÉ’s News at One, she said that behind every figure are women, children and men who have been subjected to horrendous crimes, sometimes over long periods of time.