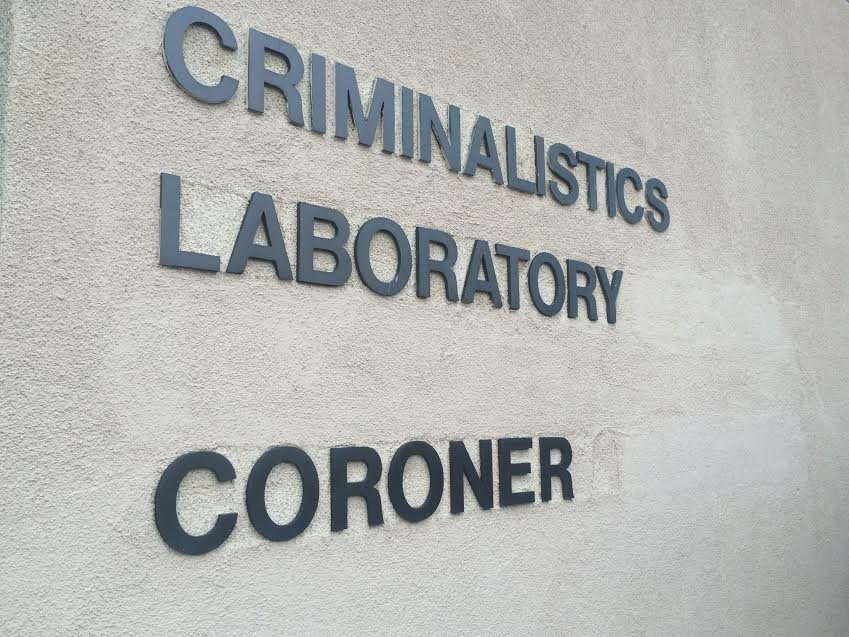 A man shot and killed Tuesday in North Richmond was identified by authorities Thursday as a San Pablo resident.

Authorities declared 41-year-old Leandre Hubbard dead at the scene after responding to the 1700 block of Giaramita Street about 2:53 p.m. He and another person had been shot and were down when deputies arrived, according to a statement from Contra Costa Sheriff’s Office spokesman Jimmy Lee.

The other person went by ambulance to a hospital, Officials did not have an update on that person’s condition Thursday.

The sheriff’s office has not released any other details about the shooting. It’s now known whether there was only one suspect or what the motive might have been.