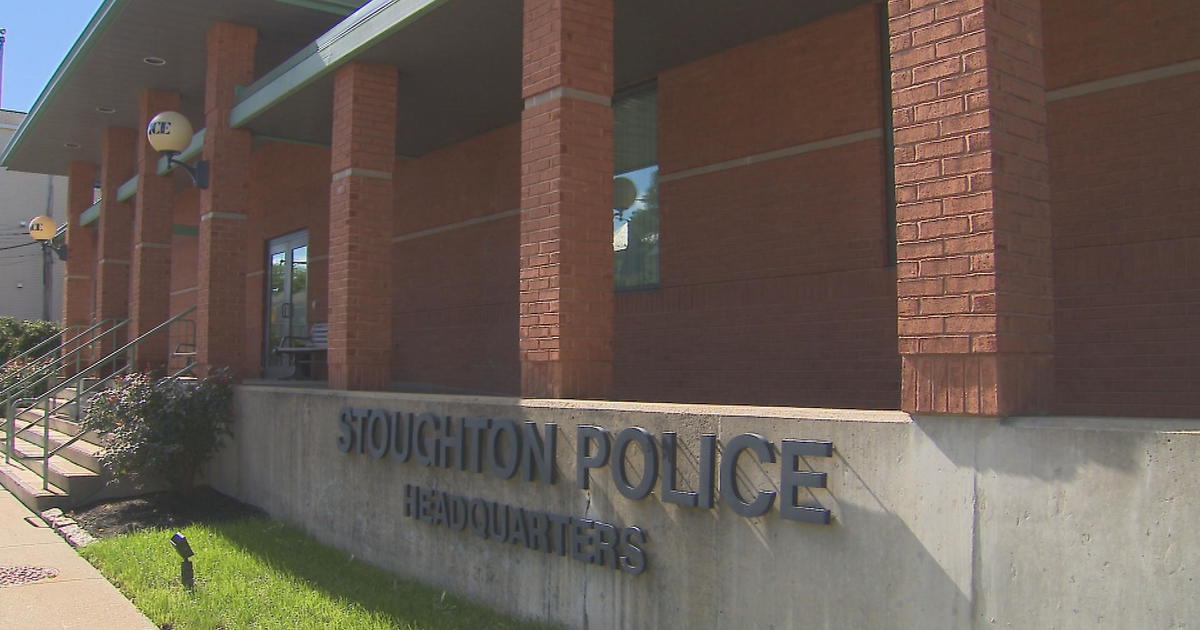 STOUGHTON — An internal affairs investigation into three former Stoughton police officers uncovered a “deeply disturbing pattern of behavior” toward a young woman who took her own life.

The 23-year-old was found dead in her Canton apartment on February 4, 2021. In a news conference Friday, Police Chief Donna McNamara revealed details of the 19-month-long investigation.

She described the woman as a “vulnerable person” who deeply admired others who served in uniform.

“I am here to talk about today is her life and how she was failed by, manipulated by, and used by people of authority that she admired and trusted right up until her final days,” McNamara told reporters.

She ordered an investigation one day after the woman’s death.

Matthew Farwell, William Farwell, and Robert Devine “violated [their] oaths of office and should never have the privilege of serving any community as a police officer,” McNamara said. “Through a sustained and deliberate combination of lies, deceit, and treachery, they violated the policies and the core values of the Stoughton Police Department, not to mention human decency.”

It began in 2010, when the victim, at age 13, joined the Stoughton Police Department youth explorers program and met Matthew Farwell. Two years later, Matthew Farwell began having an inappropriate relationship with her, McNarrama said. He was 27 at the time.

“The investigation uncovered many hundreds of digital messages and explicit exchanges between Matthew Farwell and [the woman] over the course of several years,” the chief said.

William Farwell, who is Matthew’s twin brother, Robert Devine, and at least one other police officer also had inappropriate relationships with the woman, McNamara said.

Robert Devine was a deputy police chief in Stoughton before he was demoted to patrol officer for “abusing his power.” He was also part of an after-school program at Stoughton Middle School. “The investigation determined that Devine had inappropriate contact with a female student in that program,” McNamara said.

Years before the victim was part of the explorers program, both Farwell brothers participated in it. The program was run by Devine as a “paramilitary-style program that taught aspects of policing to youth participants.”

The unnamed officer involved is currently working in another community. McNamara said she has given that police chief the findings of the investigation.

“Our investigation also uncovered inappropriate communication between [the woman] and a military recruiter and we are in the process of notifying the appropriate chain of command of our findings,” said McNamara.

All three men associated with Stoughton Police have resigned.

McNamara has recommended the state permanently revoke Devine and the Farwell brothers’ certifications to serve as police officers and that they be placed on a national decertification list.

The explorer program, which hasn’t happened in some years, has disbanded.

“A person who wears a badge in this community will work to earn back the trust of our citizens. We will be trained and retrained on the meaning and the importance of our oath. Anyone who violates that sacred responsibility will be held accountable,” McNamara said.

The investigation involved nearly 100,000 pages of cell phone data, a dozen interviews, and several outside experts. The district attorney’s office now has the report.

On Friday, the Norfolk County District Attorney office told WBZ-TV, “the investigation to date has not developed a prosecutable statutory rape case against any individual.”

The CBS Boston team is a group of experienced journalists who bring you the content on CBSBoston.com.