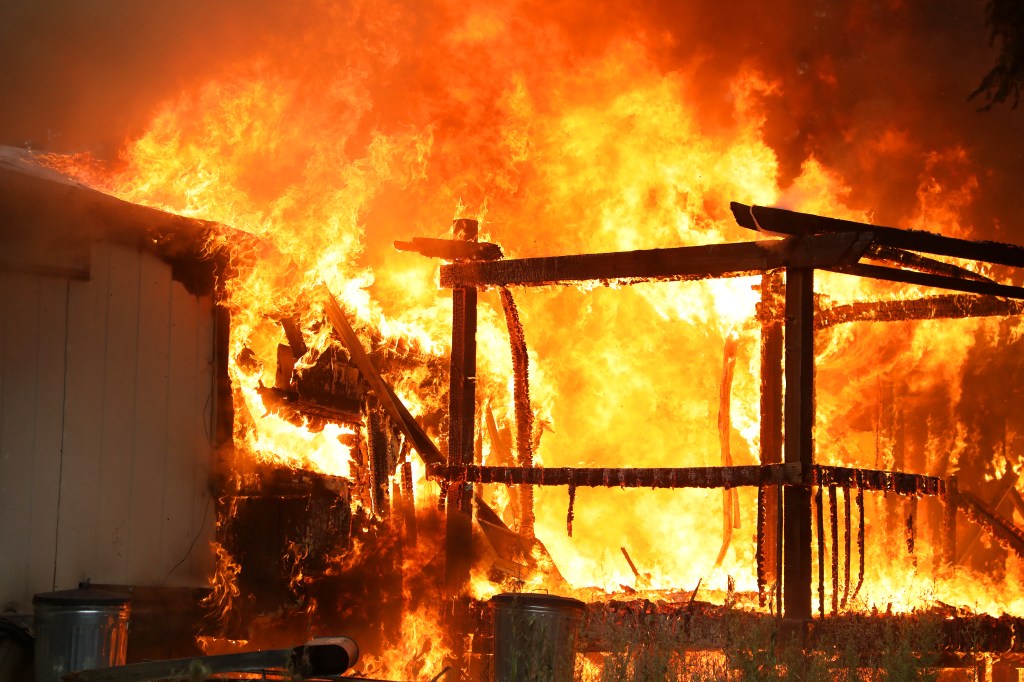 Submit your letter to the editor via this form. Read more Letters to the Editor.

It is gratifying to see front-page treatment given to the important topic of home hardening in “New ways to protect homes from wildfires,” (Page A1, June 17). Too much emphasis has been put on extensive fuel reduction to reduce wildfire risk.

We must all understand that wildfire risk reduction starts with fireproofing our homes and communities. But, as your article points out, the costs of doing so can be high. We need help from our leaders. Home hardening should be incentivized just like solar and driving hybrid or electric have been.

Biden must look for
compromise on gas

The Biden administration is proposing a federal gasoline tax holiday but faces resistance in getting it to pass Congress.

A compromise is needed. I suggest reversing some of the exploration, drilling and pipeline restrictions that the administration enacted early in its tenure.

Yes, fossil fuels are contributing to global warming, but we are far from having sufficient renewable energy sources to fuel the economy. We need an interim solution that will return us to energy independence as a nation.

We have the resources to accomplish this without bowing to the Saudis or bringing in dirty Venezuelan oil.

The proposed gas tax repeal will be another political football unless a bipartisan compromise can be achieved.

Hollywood can stop gun violence. Shootings and gunplay are ubiquitous in films and on TV, and not just in R-rated films or late-night TV.

It is so prevalent that viewers can become numb to the violence. It becomes normal, especially to impressionable minds. In the past, Hollywood has claimed they merely reflect society. They are not a catalyst for the evils they portray on the screen.

Yet, they produce movies with people of color and women in prominent roles. They depict people in nontraditional sexual roles. Hollywood is attempting to shine a light on those social issues. Why can’t they do the same to curb the gun violence they splash on the screens?

The Jan. 6 hearings have shown the worst aspects of President Donald Trump, especially his treatment of Vice President Mike Pence.

Trump pressured Pence to betray his (Pence’s) values and his sworn oath to the Constitution in Trump’s attempt to subvert our electoral system.

The question is, can evangelicals and other conservative Christians continue to support Trump knowing that Trump acted in such a harmful way to the living symbol of their faith in public service?