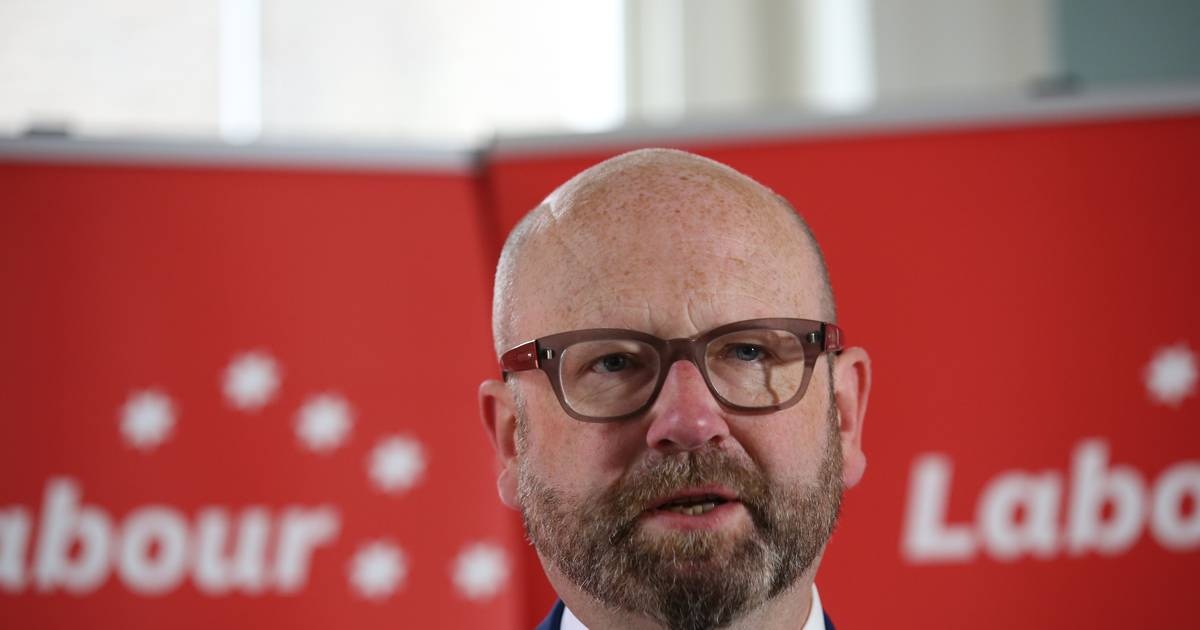 Pension providers have been accused of charging customers “absolute scam” fees, significantly above those charged in other EU countries.

Labour finance spokesman Ged Nash made the claim as he introduced legislation which he believes will be a first step to “protecting the hard-earned pensions of citizens”.

Speaking in the Dáil on Thursday, the Louth TD said a private occupational pension is the second most important investment anybody is likely to make in their lifetime. There should be the same kind of transparency around pensions as in mortgage products, he added, but in reality a “culture of concealment” is in place.

The problem of high fees has been ongoing for years, he said, citing numerous reports highlighting the difference with similar schemes elsewhere.

Pointing to one Organisation for Economic Co-operation and Development report from eight years ago, the Labour TD said it stated that “one of the most patent signs of a governance failure in Ireland’s private pension system is the high charges often observed”.

Fees in Ireland were in 2014 substantially above the charges in the best performing countries, such as Denmark or Sweden, where total management fees are below 0.5 per cent.

“In Ireland it can be 2 per cent or 3 per cent or maybe even more” and it was an “absolute scam”, said Mr Nash. A report last year said that the impact of management fees, particularly the annual management charge, “can wipe out up to 60 per cent of the final pension pot after the worker and their employer spend years putting it together”.

His Bill would require trustees to supply clear and concise information about the number and amount of charges in both cash and percentage terms. “It will mean that pension customers will be able to see exactly how much they are being charged.”

Sinn Féin spokeswoman Claire Kerrane warned that people would not choose to start a private pension, in particular if there was no clarity and transparency on costs, and “that is very much part of the problem when we look at the low [pension] coverage that exists”.

She also called for the creation of a phone App for pensions to encourage people. “They need to be able to click in and see their pension pot grow. And that will hopefully keep them within the scheme, especially when they’re going to have a lot of other costs.”

Minister for Social Protection Heather Humphreys said the Government is working on a number of “key pension policy initiatives which will, amongst other things, improve transparency on pension costs”.