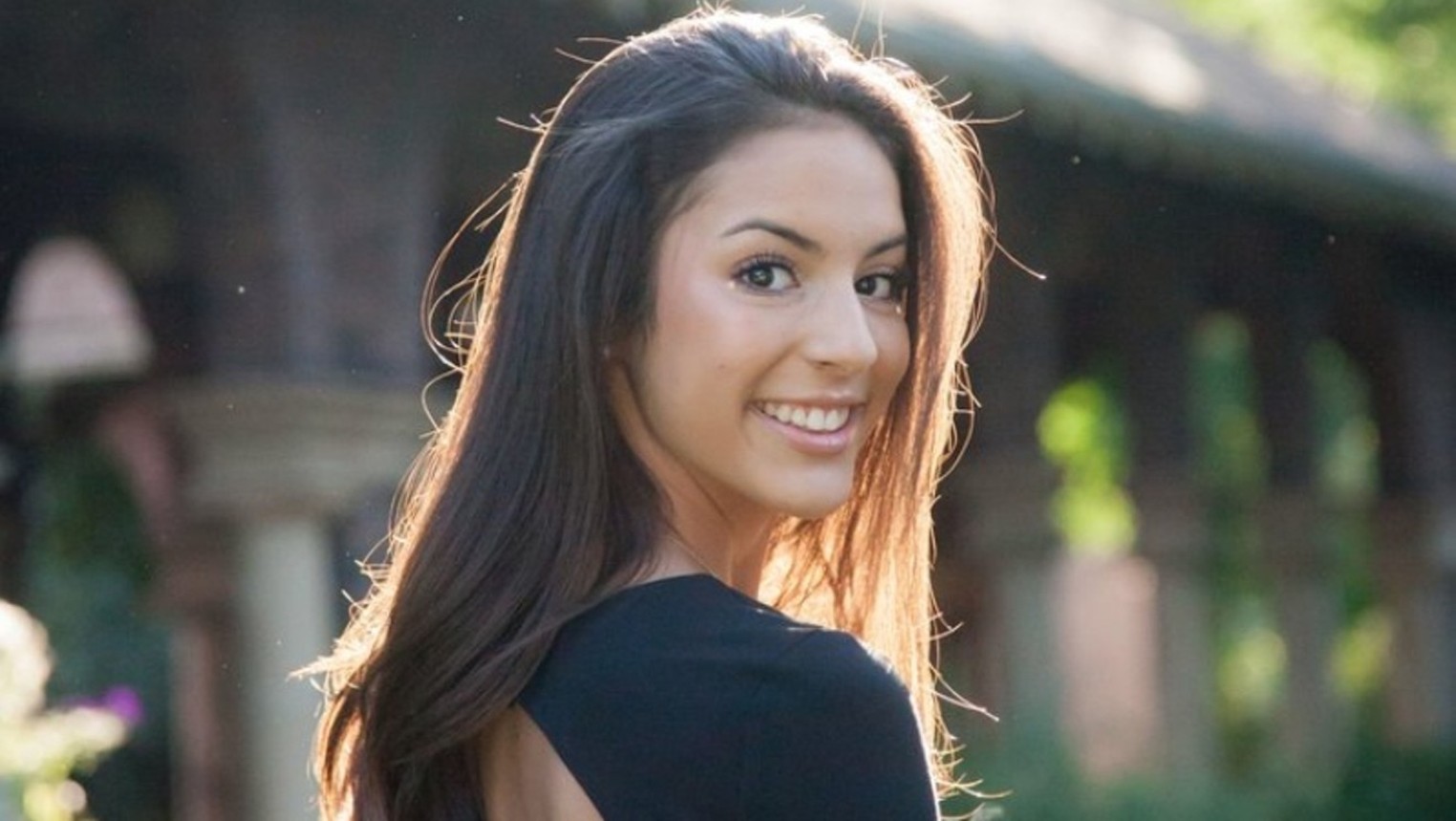 On September 22, a jury found Michael Close guilty of murder in the death of 21-year-old Isabella Thallas just over two years ago. As noted by the Denver District Attorney’s Office, Close used an AK-47 to open fire on Thallas and her boyfriend, Be a Good Person brand founder Darian Simon, in Denver’s Ballpark area following “a verbal exchange with them over a command they used to have their dog defecate.”

Almost as shocking as the rationale for the June 10, 2020, shooting was the fact that the weapon belonged to Sergeant Dan Politica of the Denver Police Department. Politica claimed that the 38-year-old Close, allegedly a friend, had taken the firearm without his permission — but in June 2021, Simon, who survived the attack, and Joshua Thallas, Isabella’s father, pressed a wrongful death lawsuit that named Close, Politica and his gun business, Tyrant Arms LLC, as defendants.

Although the suit made news in the immediate aftermath of its filing, the headlines ceased as Close’s trial neared. But this week, deep into “Killed for Walking a Dog: The Mundanity and Insanity of Gun Death in America,” a piece in The Atlantic that portrayed Thallas’s slaying as emblematic of America’s love of firearms run amok, author Peter Sagal revealed that the complaint “was settled by his insurance company, which paid out his policy maximum of $500,000, with no admission of responsibility.”

Sagal quoted Joshua Thallas as saying that “during the depositions, Politica never expressed any remorse for allowing Close to take the gun — or, as Politica would have it, steal it.” Then he added a kicker: While Politica retired as a Denver cop in the aftermath of Thallas’s death, he was back in law enforcement “as a police officer in Colorado Springs.”

The only problem with this last detail: The Colorado Springs Police Department denies that it’s true. Following the September 22 verdict, the CDPD issued a five-part tweetstorm that reads, in part:

Today, we became aware that during a court proceeding regarding the murder of Isabella Thallas and the attempted murder of Darian Simon, it was stated that former Denver Police Department Sergeant Daniel Politica was now a Colorado Springs Police Department officer…. This is absolutely false. Politica is not now, nor has he ever been, employed or associated with the Colorado Springs Police Department…. Our deepest sympathies go out to the Thallas family and friends for the loss of their daughter, sister and loved-one. To Darian Simon, you have our support and compassion as you continue to heal…. We want to reassure all of our citizens that we deeply respect and appreciate the trust they place in us.”

The Colorado Springs department also tweeted thanks to Sagal and Denver Post reporter Shelly Bradbury “for helping us stop the spread of inaccurate information.” Bradbury had included a reference to Politica’s work as a Colorado Springs police officer in a September 19 report; it’s now been corrected. Sagal, for his part, retweeted the CSPD item and added the line, “Thank you for this correction, I will forward it to my editors.”

These back and forth messaes provided more suspense than most of the court proceedings, since there was never any doubt that Close had killed Thallas. He initially entered a plea of not guilty by reason of insanity in the case, but after evaluation at the Colorado Mental Health Institute of Pueblo, he was ruled capable of going to trial. The jury deliberated for less than a day before finding him guilty of six charges: first-degree murder after deliberation and first-degree murder — extreme indifference, plus two counts apiece of attempt to commit first-degree murder and first-degree assault.

“I am delighted that we were able to get justice for Isabella Thallas and Darian Simon,” said Denver DA Beth McCann said in a statement. “Moreover, I am extremely proud of our prosecution team for their excellent work.”

Close is set to be sentenced on November 4. In the meantime, attorney Craig Silverman, co-counsel in the lawsuit, is scheduled to discuss the case and Politica’s role in it on the next episode of The Craig Silverman podcast, scheduled for 9 a.m. Saturday, September 24.