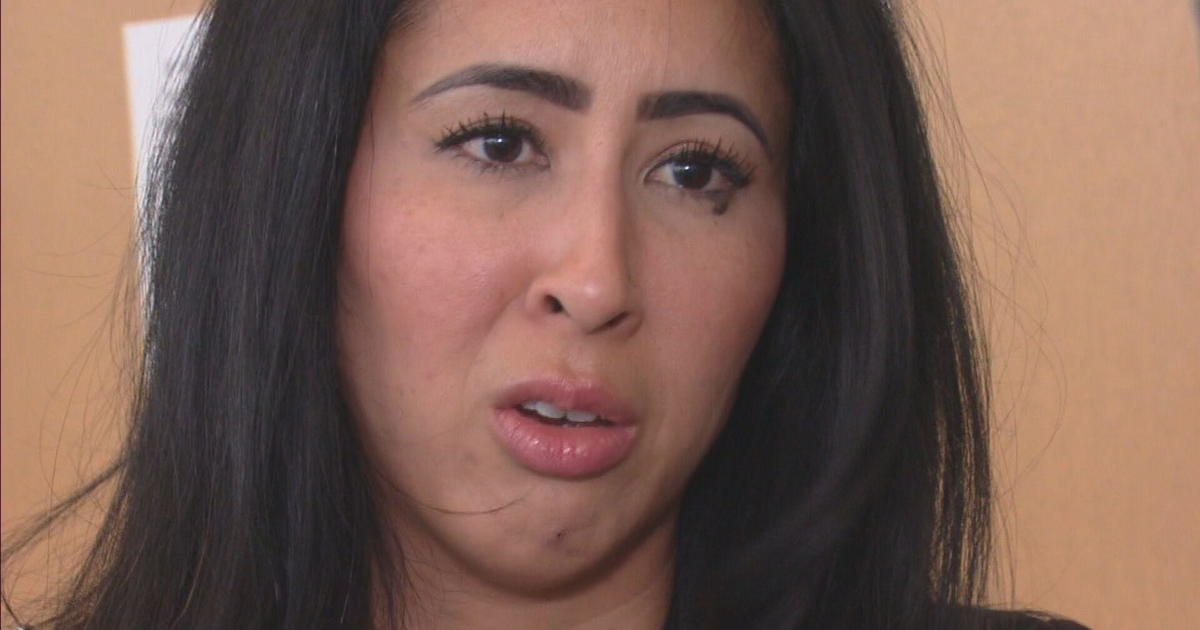 What happened in Denver’s ballpark neighborhood in June 2020 was senseless and heartbreaking.

Isabella Thallas and Darian Simon were training their dog to go outside.

From a nearby apartment, 38-year-old Michael Close yelled at them and opened fire with a rifle. He had taken the rifle from a friend who was a Denver police officer.

Now as people filed out of the courtroom Isabella’s mother reacted to the guilty verdict.

“I’m not happy because my daughter is gone, but justice was served today in this courtroom, efficiently and accurately,” she said.

Two years, three months, and 12 days of agony and heartbreak for Ana Thallas and her family. Walking out of the Lindsey-Flanigan Courthouse on Thursday, Ana felt a small sense of relief in a nightmare that seems to keep going.

“We just relived everything,” Ana told CBS News Colorado. “She was 65 inches long. We viewed the coroner pictures of her body being shot.”

Ana cried as she describes her late daughter, Isabella Thallas. On Thursday, after only a few hours of deliberating, a jury found the man responsible for killing Isabella, Michael Close, guilty of first-degree murder in the shooting death of the 21-year-old.

“How fast it was said… it was almost said as fast as all those bullets were shot,” Ana said. “With the man who pulled the trigger justice is served, not completely, but with the man that was up there yes. In totality, no.”The jury heard closing arguments in the trial of Michael Close Wednesday.

Close had pleaded not guilty by reason of insanity but was found guilty on all counts including 1st-degree murder.

Isabella’s father, Joshua, told reporters: “half my heart was left that day with Isabella. The other half is left with memories and pictures and great thoughts of her soul…her spirit came forward.”

“I’m just thankful that 12 of my peers here in Denver, Colorado decided to do the correct thing and read the facts for what they were,” Joshua said.

Ana Thallas added, “Isabella will be with us always. This verdict cannot bring her back.”

She tweeted after the verdict that the sound of handcuffs clicking was “music to my ears.”

Close was also found guilty of five other charges, including attempted first degree murder, and first-degree assault. He’s facing life in prison and is expected to be sentenced Nov. 4.

After 2 years of waiting for justice, the pain of losing Isabella still penetrates deep for this family. It’s a grief that Ana hopes no other parent will encounter-a fight she will keep fighting.

“We’re not going to put up with the gun violence in this city anymore,” Ana said. “Parents hold your children. Never take your children for granted.”