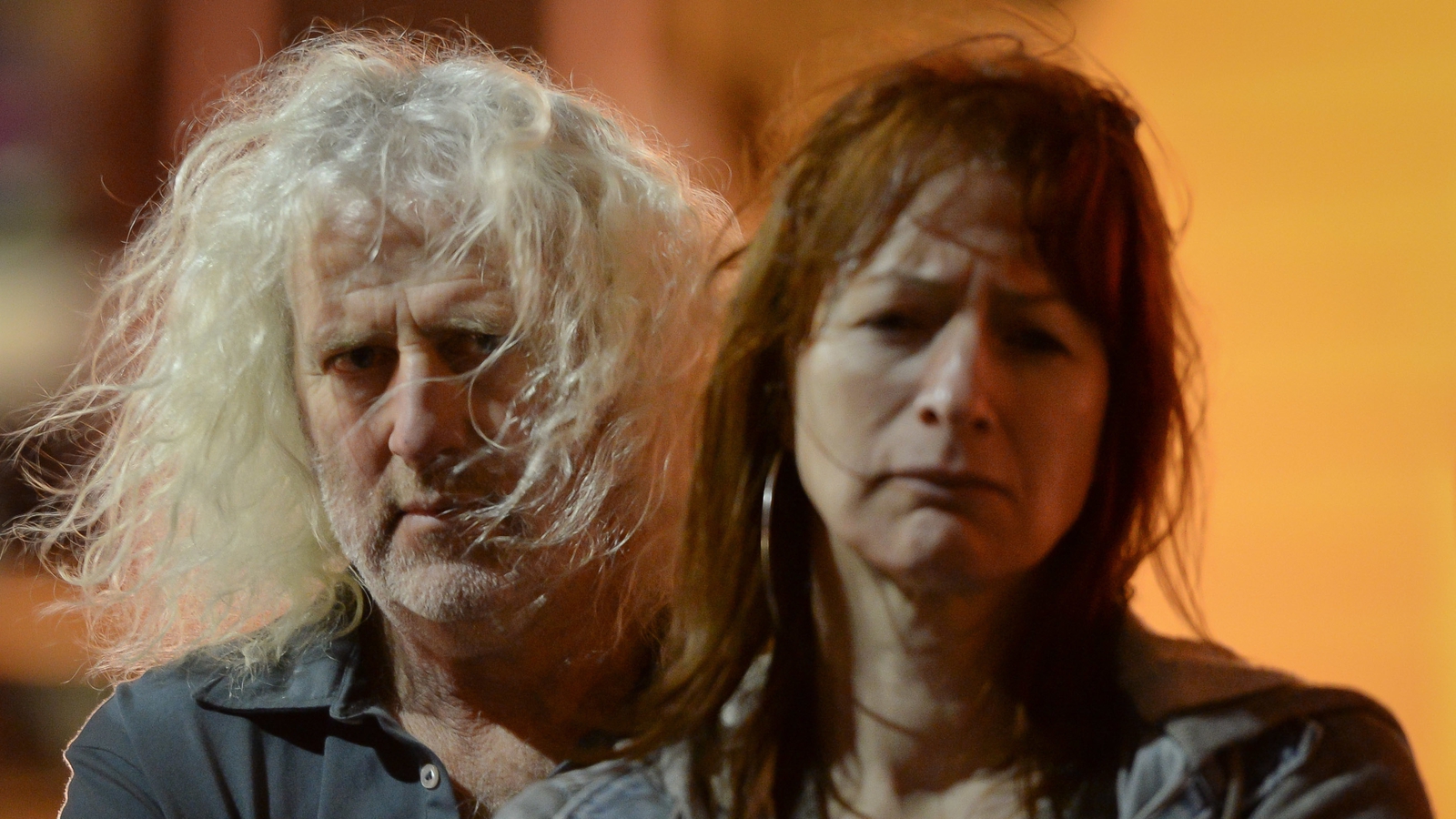 Ireland is among the least critical national delegations towards Russia in the European Parliament, largely because of the influence of left MEPs, according to a report by an influential think tank.

A ranking published by VoteWatch Europe placed Ireland at fourth from bottom out of 27 member states.

The study is based on actual votes cast by MEPs on issues relating to Russia since 2019.

It found that Independents 4 Change MEPs Mick Wallace and Clare Daly had only an average 16.7% level of criticism of Russia compared to Fine Gael’s 90.2% and Fianna Fáil’s 81.2%.

Mr Wallace and Ms Daly have consistently voted against resolutions that have been critical of Russia.

They have also denounced the Ukrainian government and Russian opposition figures such as Alexei Navalny.

Sinn Féin’s “level of assertiveness” towards Russia was 42.7%.

The VoteWatch Europe report stated: “The strong presence of leftist parties among the Irish and Portuguese delegations also explains why, on average, the delegations of these countries in the [European Parliament] tend to be less supportive of the critical …resolutions on Russia.”

The report’s authors said it was still too early to draw conclusions on how the Russian invasion of Ukraine will shape the views of European political forces on Russia.

“We are observing an increasing level of consensus on how ‘to deal with Russia’, as even some of the political forces who have been traditionally more accommodating towards Russia have reconsidered (or at least moderated) their positions immediately after the invasion of Ukraine.”