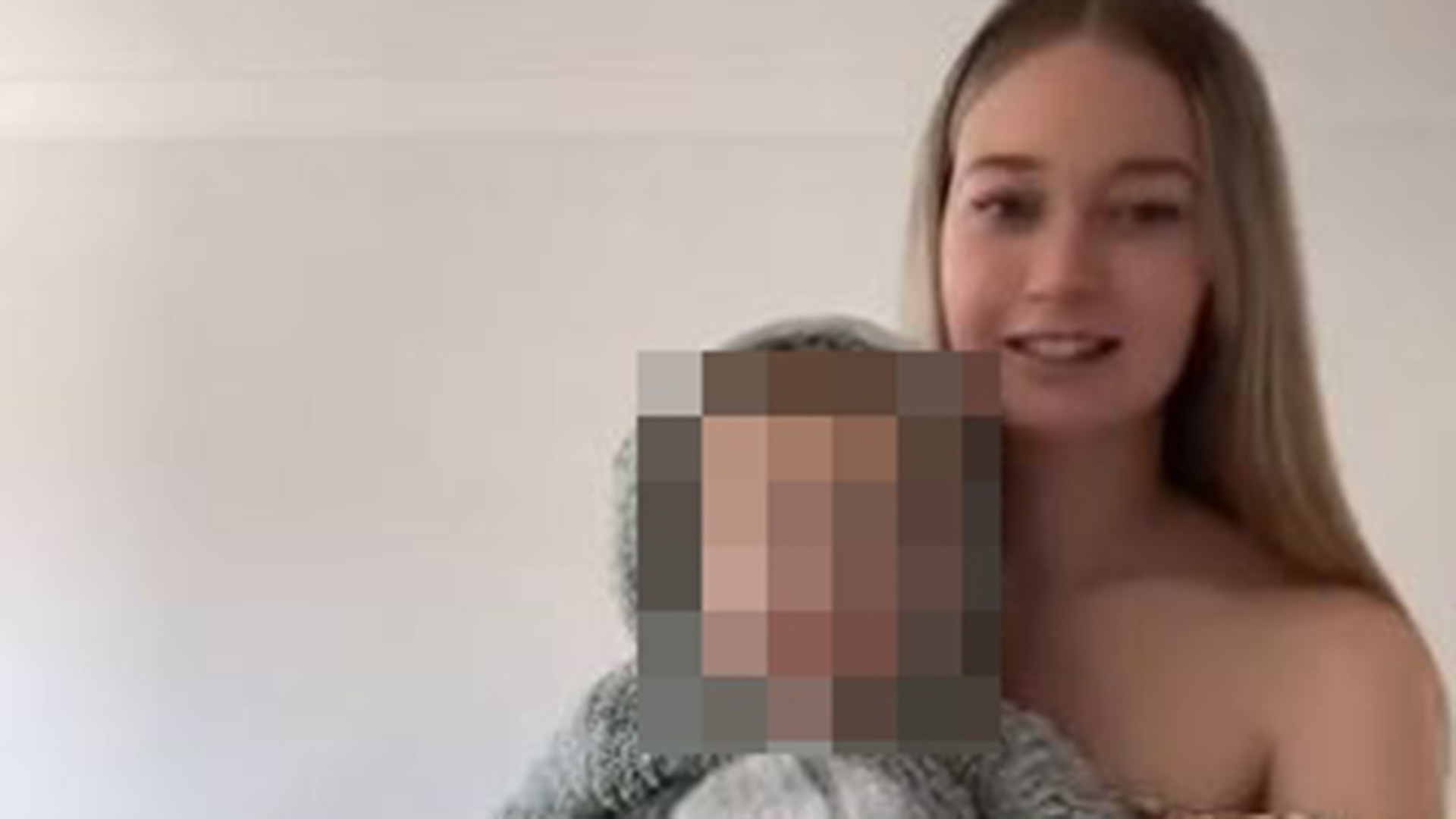 A MUM-TO-BE has shared how excited she is to be expecting her second child aged 21 – this time with the Tinder date she met when six-and-a-half months pregnant with her first born son.

Alyssa Hodges went viral on social media when she revealed that she’d been dumped when she was three months pregnant, only to meet a new man on the dating app and go into labour on their fourth date.

She welcomed a healthy baby boy called Ollie and she and her Tinder date Max Silvy decided to raise him together.

Since, their budding relationship has gone from strength to strength and they moved in together so they could be a proper family.

Then, a year after they met, Max, 26, got down on one knee and Alyssa was over the moon to accept his proposal.

But there’s even more reason to celebrate as the young couple recently announced they are expecting another baby – this time a little girl due in January 2023.

Alyssa, from Brisbane in Australia, shared the news on her TikTok account @alyssa_jane01, excitedly writing the caption: “WE ARE PREGNANT.”

The couple, who met when Alyssa was six-and-a-half months pregnant, have since shared every milestone moment, from her morning sickness struggles to finding out the sex.

Most recently, they uploaded a gender reveal video where they told their followers they were having a little sister for their son Ollie.

Despite the fact that a handful of Alyssa’s followers have asked how close together the babies – who have different biological dads – will be, she’s brushed it off and instead concentrated on how excited her family of three is to welcome their new addition.

Recently praising her fiancé Max, Alyssa wrote a Father’s day message to him on Instagram, in which she described him as “the most amazing daddy ever.”

She went on to say: “You came into the relationship knowing I was pregnant but you remained open-minded. You have stuck by me through everything.”

Alyssa continued: “I love that we have learned how to be parents together over the duration of this year.”

She added: “I’ve said it before and I’ll say it again… anyone can be a father, but it takes someone special to be a DAD.”