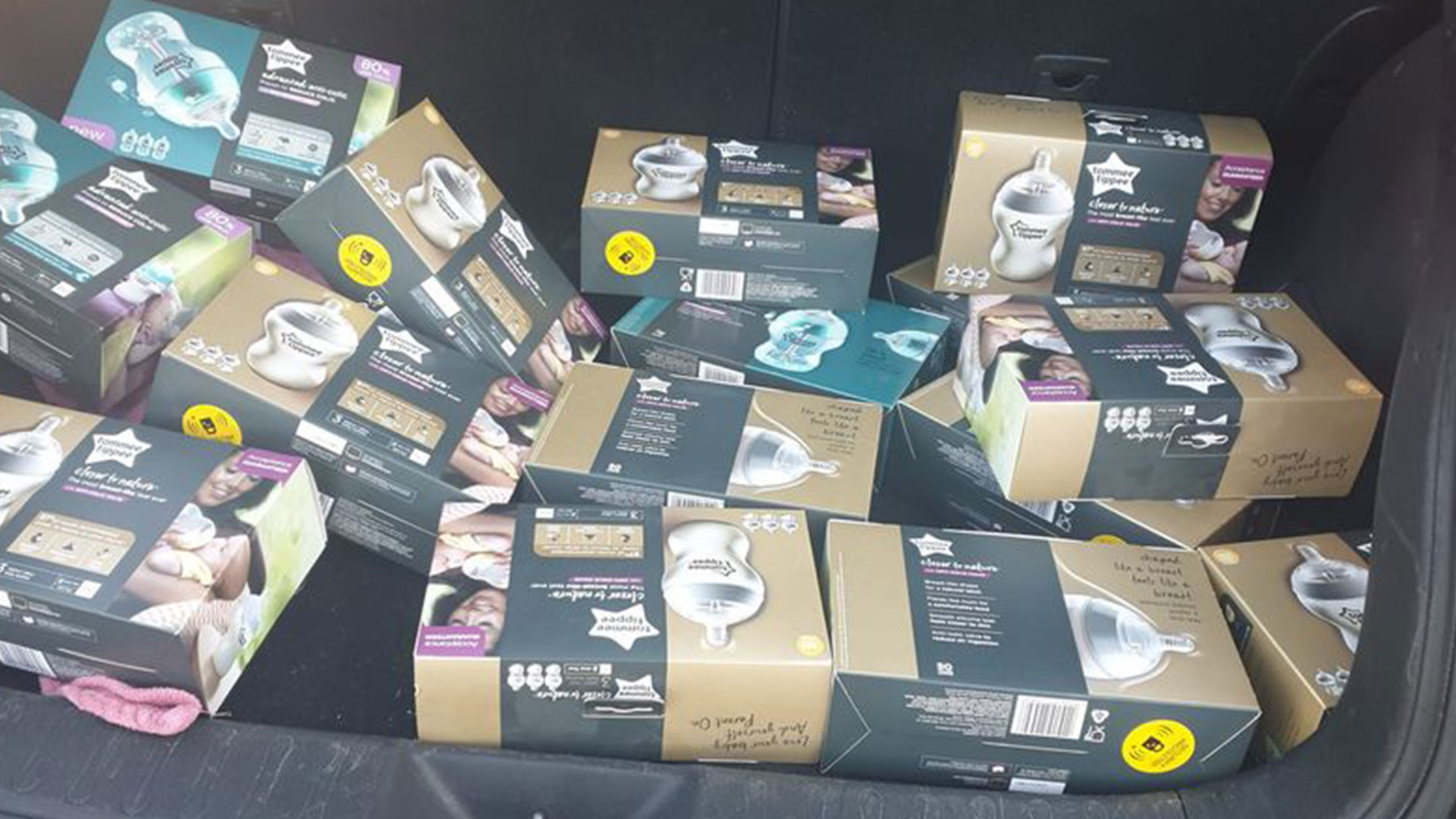 A BARGAIN hunting shopper has revealed how she managed to bag tons of Tommee Tippee bottles for just 50p each.

Facebook user Meme Meme proudly posted her purchase in the Extreme Couponing and Bargains UK group, sharing how she’d cleared the shelves of the product and saved cash in the process.

Alongside the snap of her fully stocked boot, Meme Meme wrote: “Sainsbury’s: Was meant to be £20 each, marked up at £9 and £10.

“They all scanned for £0.50p. I got these for my son who just had a baby and a daughter who’s expecting and my friend who has just had her baby before anyone moans.”

She then revealed she’d paid just “£8 for the lot” – meaning she’d saved a considerable amount as it would have totalled £320 at the original price.

However, not everyone was as happy about her big money savings deal and some members commented that she was “selfish” not to leave any for anyone else. 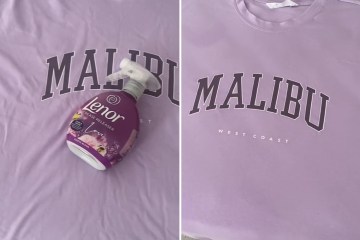 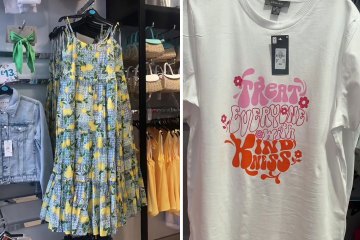 One wrote: “I may be a Karen but with the current time where everything is going up and lots of families are struggling, I think lots of people would appreciate it if they could get them too.

“With people cleaning the shelves just because it’s a bargain, I don’t know, I think it’s selfish.”

Another commented: “Some of you go proper overboard with this type of stuff.

“When it’s during a time when people can’t afford much (especially people with kids) why on earth would you buy 15 boxes of 3 bottles when you’re not even expecting a baby yourself?”

However, plenty of others sprang to her defence and said they would have done exactly the same in her shoes.

One said: “Sorry, but when is it anyone’s business what she does with them?

“She may be donating them, she may be giving them away, who even cares? Jealousy is the worst, brings out the worst in everyone!”

A second was in agreement and wrote: “Go you. Well done and you DON’T have to explain why you have many – it’s no-one else’s business and how lucky your family are getting these.”