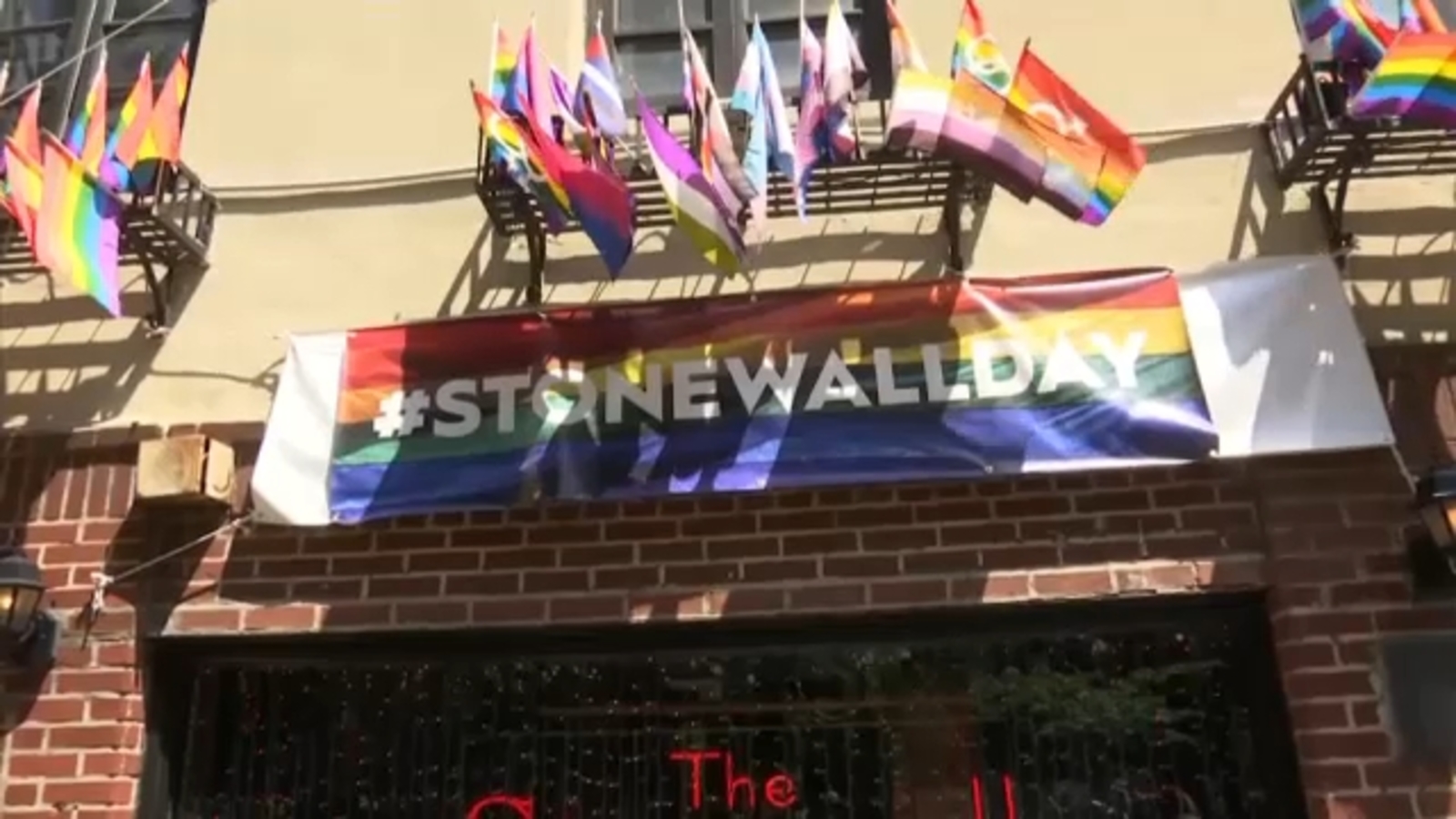 NEW YORK CITY (WABC) — As Pride Month celebrations continue across the country, officials in New York City will break ground on a new visitor center dedicated to telling the story of the LGBTQ rights movement.

The Stonewall National Monument Visitor Center will be located next door to the Stonewall Inn in Greenwich Village.

New York Governor Kathy Hochul will be among those on hand for the groundbreaking ceremony Friday morning.

The Stonewall National Monument became the first U.S. national monument dedicated to LGBTQ history when it was dedicated in 2016 across the street from the Stonewall Inn, where patrons fought back against a police raid on June 28, 1969, and helped spark the contemporary LGBTQ rights movement.

The Stonewall rebellion is commemorated every year with Pride marches in cities across the U.S. and the world.

The new visitor center will offer in-person and virtual tours as well as art exhibits for anyone looking to learn more about the fight for LGBTQ rights and the role Stonewall played.

Although it will be managed by Pride Live, the center will also serve as home base for National Park Service staff members.