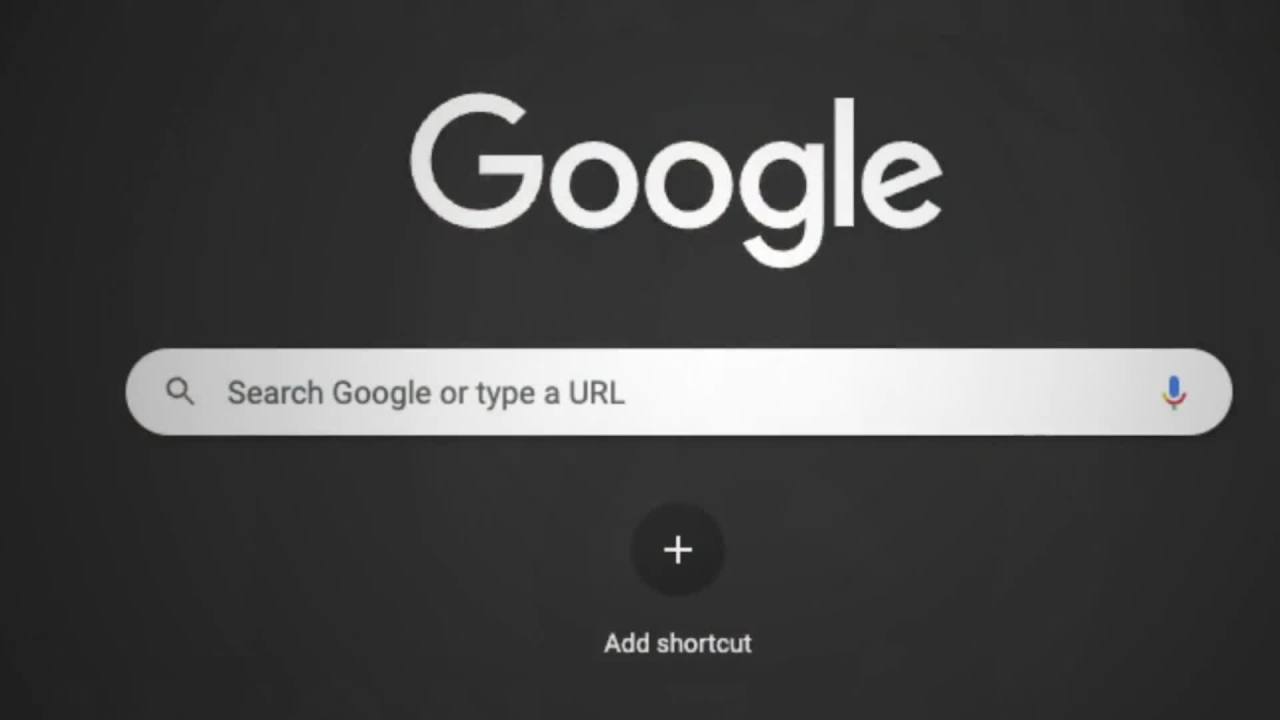 DENVER (KDVR) — A Denver tech company says it can predict the outcome of the November elections without talking to a single person.

Instead, UnumAI relies on google searches.

“Google searches should reflect a candidate’s entire efforts over their lifetime, their entire brand awareness and the way in which voters perceive them,” said Sklyar White, the CEO of UnumAI.

White’s method relies on publicly available data from trends.google.com to capture the political winds of every statewide race in America, “But there’s nothing personally identifiable. It’s just a way to understand how people, not any one person, are behaving.”

White is quick to emphasize he cannot connect searches to individuals who can be identified so he’s not spying on specific people but he can tell which candidates are generating the most interest online.

Generally speaking, White said the more Google searches about a political candidate, the better that candidate is likely to do.

“There’s confirmation bias in the way that people are searching for them,” said White, before adding, “The Google searches measure topicality, they measure brand awareness and they measure voter enthusiasm.”

UnumAI shared its polling data with the Problem Solvers for Colorado statewide races and as of Sept. 1, it’s good news for Democrats.

“In the 2020 election cycle, we predicted all U.S. Senate races throughout the country that had polling available twice as accurately. We were off by less than a percentage point for every single candidate,” said White.

White said too many pollsters missed Donald Trump’s presidential victory in 2016 because he said Republicans were under-represented in traditional polls and were often less willing to be honest about who they trusted.

“That’s way more accessible and way more socially acceptable to research online than to tell someone you don’t know who’s calling to ask you if you believe in conspiracies,” White said.

David Flaherty is the CEO of Magellan Strategies, a traditional polling firm that largely relies on texting, calling and interviewing registered voters.


Wine in grocery stores? You can vote on it in November

“We have tried and true tested methods. This (Google searches) is a new method. We’ll see how it holds up, ” said Flaherty before adding, “Typically a researcher would interview voters by using a list or database of registered voters. Google Analytics doesn’t necessarily have all 4.1 million registered voters in Colorado in their database.”

Flaherty said the Google method makes him apprehensive since he has no way of knowing if the people googling political candidates are registered voters.

“It’s sort of one step removed of the comfort level for our firm. However, we’re not going to dismiss anything,” Flaherty said.

Like all polls, Flaherty said unumAI will be judged by its results.

“We’ll see how well they forecast the outcome of the election come Nov. 9,” Flaherty said.

White told FOX31 that if his Google search method had been the polling standard used in 2020 nationwide, people would have understood a blue wave was not coming and in fact, Republicans nationwide did better than many polls predicted.

UnumAI is still refining its process and admits it’s less accurate for smaller congressional races so it’s not using it this year for U.S. House races, just statewide races.