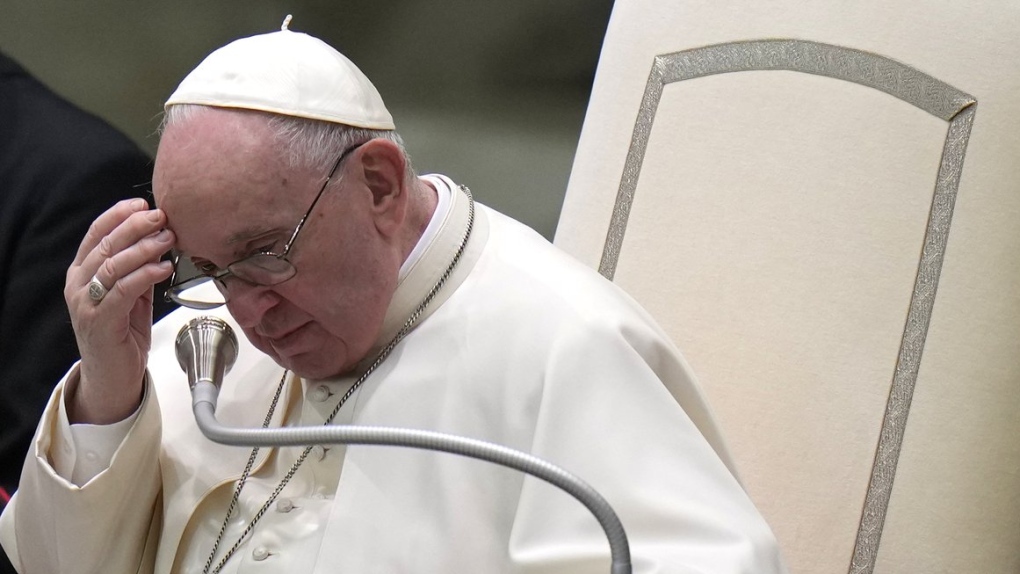 
“I think it’s wonderful news that Pope Francis is going to honour the commitment that he made to the delegates at the general audience in Rome,” Fontaine told CTV News Channel.


The Vatican reaffirmed on Thursday that the Pope would be visiting Canada next month, and that the visit will include travelling to the site of a former residential school in Alberta to meet with survivors.


Fontaine said that he expects the Pope to expand on his initial apology for the residential school system, which was issued in April during visits by Indigenous delegations to the Vatican, and which focused more on individual conduct than the Church as an institution.


“We understood when he issued the apology during the general audience that he would come to Canada to apologize on Canadian soil in one of our First Nations communities, and he would expand on the apology,” Fontaine said.


Watch more of the interview with Fontaine at the top of the article.