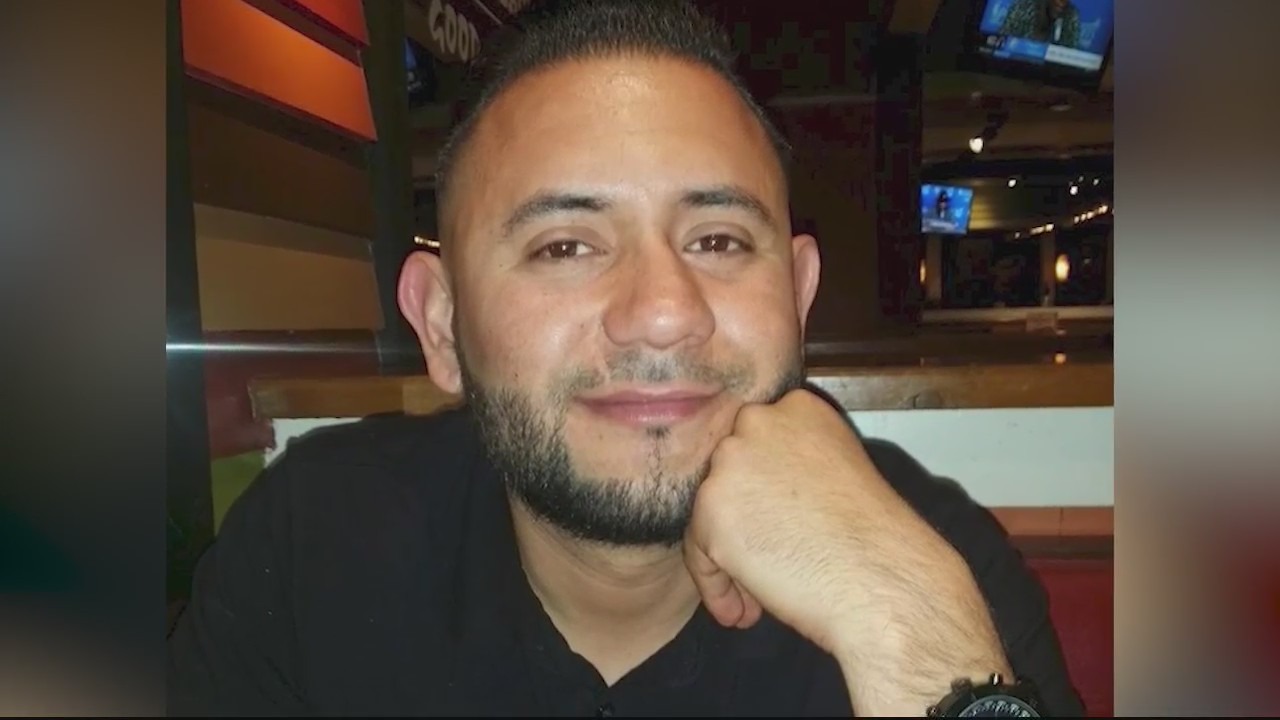 SAN DIEGO — San Diego County has settled a lawsuit for the family of Mexican National Marco Antonio Nápoles-Rosales, who died after being apprehended by San Diego County Sheriff’s Department on Aug. 16, 2018.

The county has agreed to pay $1.35 million to Rosales’ mother, the family’s attorney announced Friday at the Consulte General of Mexico in Little Italy.

The attorney said the settlement gives the family some closure, after more than four years since the deadly incident.

“No amount that is going to be enough to compensate for the loss of a loved one,” said Jesus Eduardo Arias, the family’s attorney.

Eduardo Arias said the Rosales family was too emotional to come to the announcement Friday, but said they are thankful.

The entire incident was captured on San Diego County Sheriff’s body-worn cameras, but some of the footage is too graphic to show.

The footage begins with a sheriff asking Rosales, “You got any weapons or anything on you? “No,” he responded.


Man turns himself in after multiple reports of indecent exposure

“No knives, no nothing?” the sheriff asked.

The attorney claims Rosales had no prior criminal history, was a barber and was going to school.

The attorney claims Rosales was stranded at a gas station in Fallbrook after his car broke down. Someone reportedly called deputies to report Rosales was acting strange and appeared to be under the influence. Eight deputies arrived around 4:30 in the morning of Aug. 16, 2018.

The sheriff asked for Rosales’ ID, which he gave to him. Then the sheriff told Rosales he had to leave the business’ private property.

“They don’t want you here, but let me show you, you can go over here, you can hang out in the park and ride….” the sheriff said, which was captured on the body camera footage.

The situation continued to escalate and several minutes later, Rosales is seen on the gas station’s property, and a deputy approaches him again and said, “…You’re two seconds away from going to jail… are you not understanding what I’m telling you.. take your backpack off….”

Another deputy approaches and Rosales is seen on the ground.

The attorney said in the footage, you can hear Rosales being tased several times while several deputies are restraining him.

The end of the footage shows what appears to be Rosales in an ambulance, where a first responder said he is not breathing. Rosales was taken to the hospital and declared brain dead the next day.

“We hope that the local authorities and the authorities involved in this can take more measures and prevent more deaths in custody,” Eduardo Arias said during Friday’s announcement.

An autopsy later determined Rosales died from sudden cardiopulmonary arrest due to methamphetamine intoxication and exertion during the struggle with deputies. The San Diego County District Attorney cleared the deputies involved in the arrest of wrongdoing.

FOX 5 has previously reached out to the San Diego Sheriff’s Office for comment, but the office said they can’t comment on pending lawsuits. FOX 5 reached out again Friday after the announcement of the settlement, but has not yet heard back.