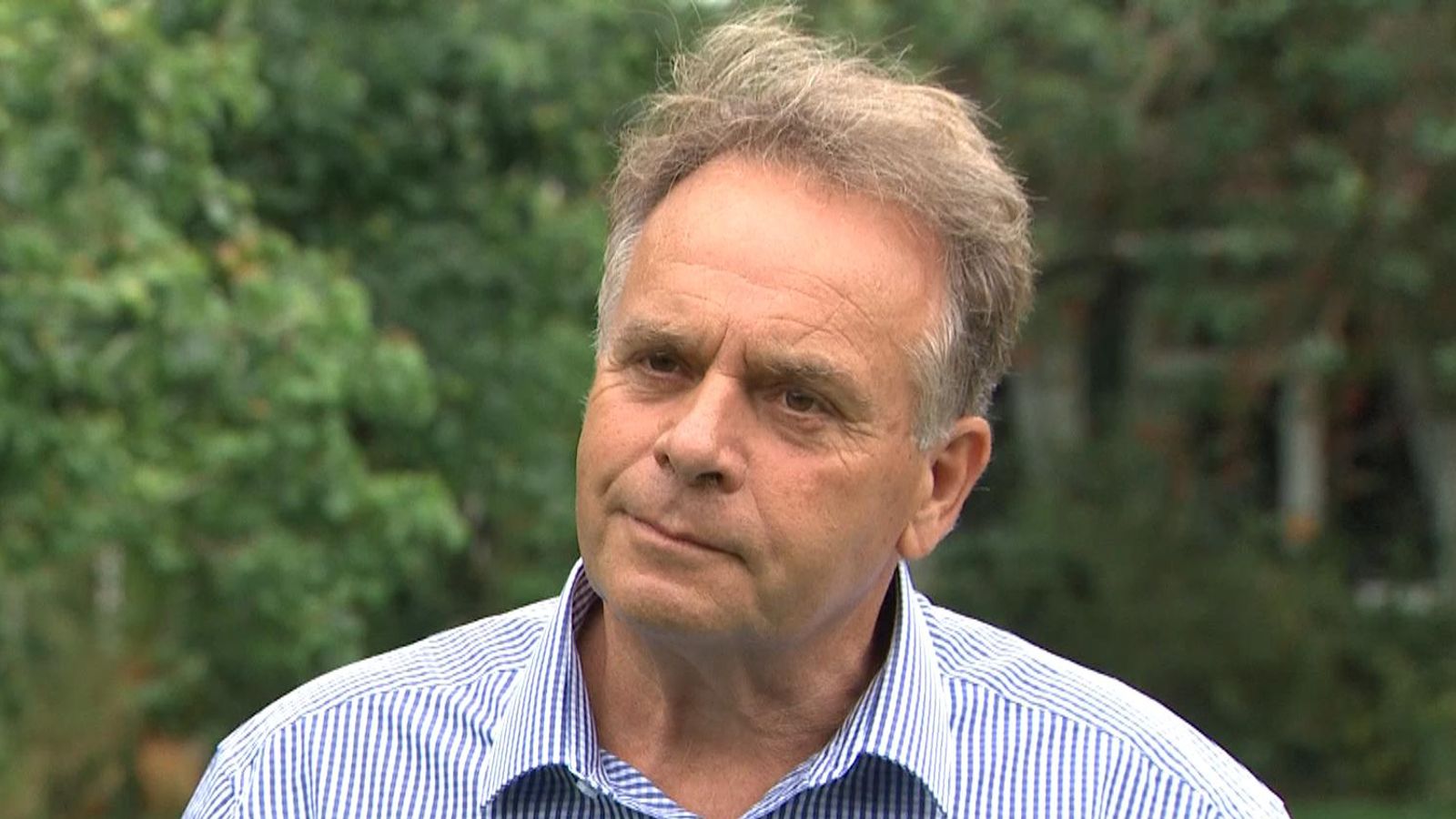 The former Tory MP who quit after watching pornography in parliament says the public have “largely got over” what he did and his resignation has not helped the party, after its humiliating by-election loss.

Neil Parish – whose resignation triggered the Tiverton and Honiton by-election – told Sky News that people in the constituency had voted against a “very unpopular prime minister” who is “living in a parallel universe”.

The Conservatives saw a majority of 24,000, or 40.6%, evaporate in the Devon seat – a record reverse for the party – as the Liberal Democrats triumphed.

The Tories also lost the Wakefield by-election to Labour – with the results prompting the resignation of Conservative Party chairman Oliver Dowden.

Speaking to Sky political correspondent Ali Fortescue, Mr Parish said: “Full credit to the Lib Dems for winning, but it’s a combination of our vote dropping dramatically, people switching, people staying at home and a very unpopular prime minister, which people have tactically voted against.

“I feel responsible in as much as I had to leave. I made a very foolish and bad mistake but I did the honourable thing and left.

“I thought that would help the party but on reflection I think it hasn’t because I think a lot of people in the constituency think: ‘We like Neil, we thought he was very foolish but he did the honourable thing – what about the prime minister?’.

“He (the PM) has many good qualities. The trouble is he can’t just keep living in a parallel universe, there has to be reality.”

Mr Parish said he believes he still has “a lot to offer”, adding: “I could beat myself forever but who am I beating up? Just myself – because the public have moved on.

“I think they’ve largely got over it. I think they thought I was foolish but they accepted my resignation and so life is for living.

“I think we have to be realistic and listen to what people say.”

Mr Parish said he believed there would be “concern” from Tory MPs about the by-election results.

“Politicians like to be re-elected, they like to have people in place to make sure that happens,” he added.

Mr Parish resigned last month after admitting to watching pornography in the House of Commons.

The 65-year-old farmer watched adult material twice in parliament, claiming the first time was accidental after looking at tractors online but that the second was “a moment of madness”.

He had initially vowed to continue as MP for Tiverton and Honiton but said he would quit after recognising the “furore” and “damage” he was causing his family and constituency.