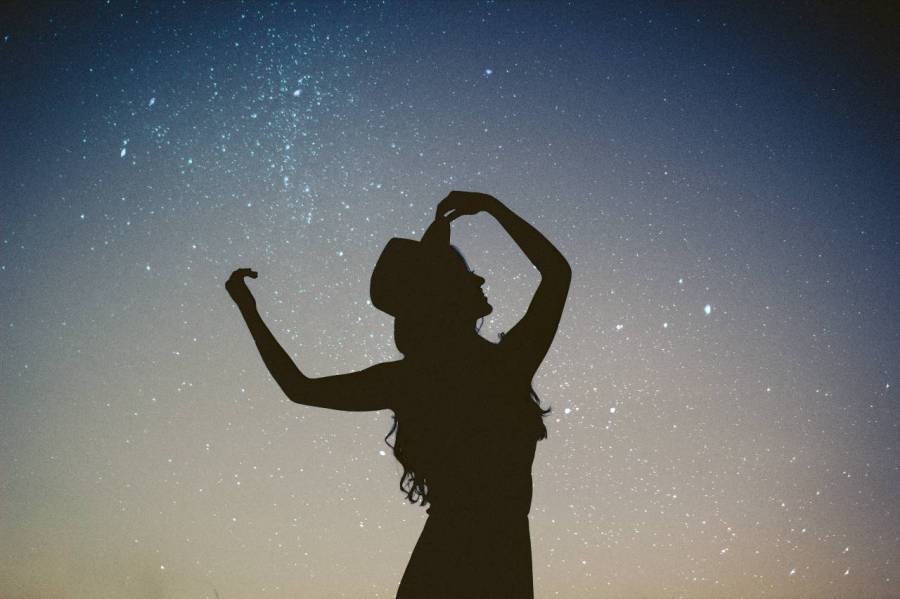 ALBANY, N.Y. (NEWS10) – For the seventh year, the performing arts centers at The Egg and the University at Albany have announced that they will present “Dance in Albany,” a joint dance series featuring 10 offerings for the 2022-23 season. Seven of the performances will be held at The Egg at the Empire State Plaza, with the remaining three at the UAlbany Performing Arts Center on the uptown University at Albany campus.


Get the latest local news, weather, sports, and entertainment sent to your inbox!

Dance styles featured in this year’s series are ballet, modern, tap, and Irish dance, with several companies on the roster offering a unique fusion of illusion and motion. Highlights include an international troupe on its first United States tour, several companies celebrating multi-decade anniversaries, and a collaboration between two New York City-based ensembles. Half of the companies on the slate have women at the artistic helm.

Starting on June 24, dance enthusiasts have the opportunity to buy a package with a ticket to each performance for $130, half off the individual prices. Subscriptions that include six and four performances will also be available at a savings of 25% and 10%, respectively. Individual tickets will go on-sale that same day, at The Egg Box Office, by phone at (518) 473-1845, or on The Egg’s website.


Every concert in Lake George this summer

MOMIX at The Egg

Limón Dance Company at The Egg

New York Theatre Ballet with Bridgman|Packer Dance at The Egg

Dublin Irish Dance at The Egg

SaViON GLOVeR and The CeLeBRaTeD ORCHeST’DaNCE RA at The Egg