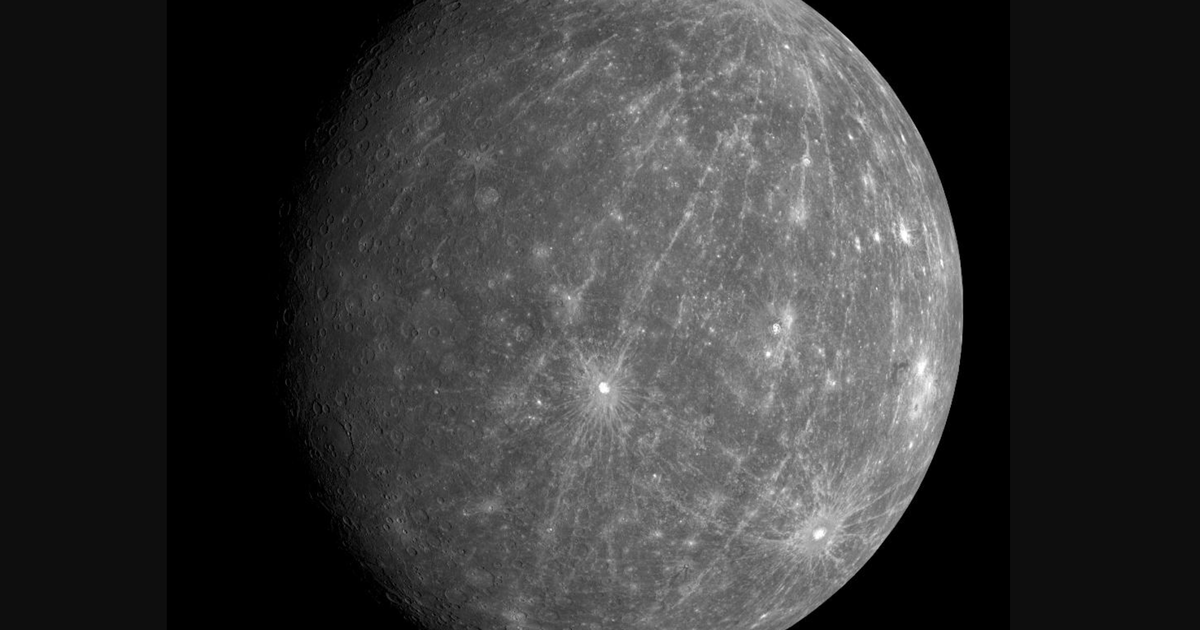 Early risers will be rewarded on Friday when a rare alignment of five planets occurs in the sky just before dawn.

Mercury, Venus, Mars, Jupiter, and Saturn – the five planets that can be seen with the naked eye – will align in their natural order from the sun, from left to right in the southeastern sky.

Skywatchers will have about an hour to enjoy the spectacular sight, from the time Mercury peeks above the horizon at 4:11 a.m. to when the sun takes its place in the sky. The sun is set to be fully risen by 5:31 a.m., so plan accordingly.

The morning of June 24 is the best time to view the alignment, because the “planet parade” will be joined by the crescent moon, according to Space.com. The moon will slot in between Venus and Mars, acting as a stand-in for where Earth would be in the line up.

To find the planets in the sky, National Geographic suggests to first look for the bright crescent moon.

The planets have gathered over the past few months, but June marks the beginning of the end for their relationship. Over the course of the summer, the planets continue to spread out until some, like Venus, will no longer be visible in the morning sky come September.

Friday morning is forecasted to be mostly sunny in Philadelphia, so find an unobstructed view of the eastern and southern horizons, and enjoy what promises to be a clear view of an amazing planetary display.

So, if you want to see what all the fuss is about but you prefer to sleep in, you may want to set an alarm, or stay up all night, because an alignment like this hasn’t happened since 2004 and won’t be visible again until 2040.