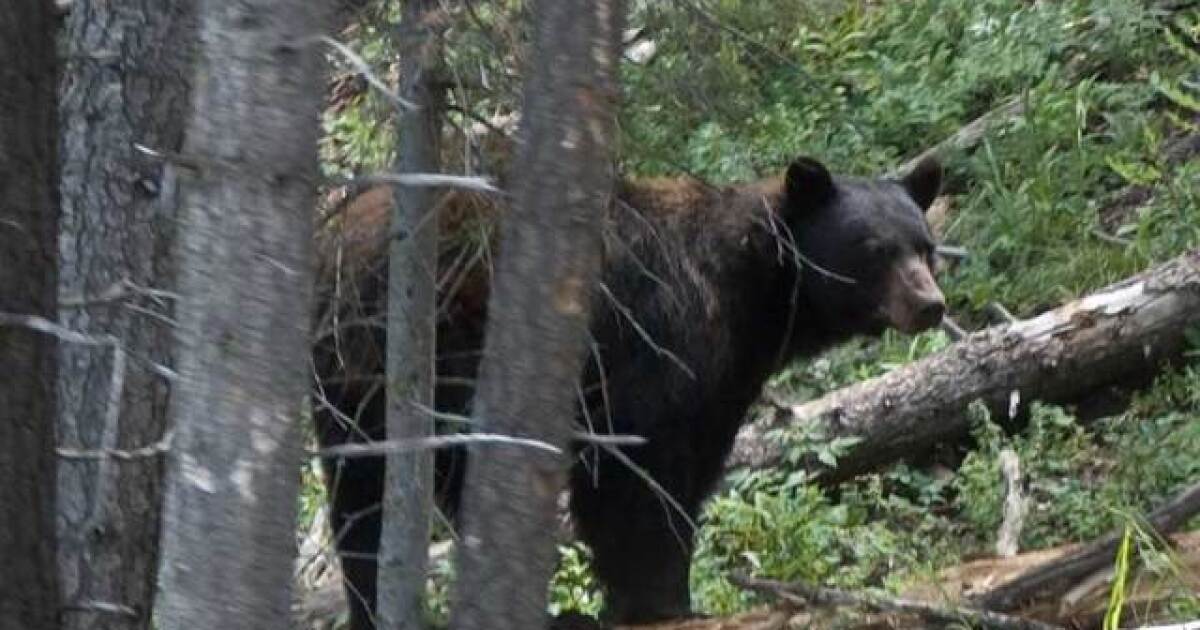 MINERAL, Colo. — Colorado Parks and Wildlife is looking for tips on an illegal killing of a black bear south of Creede last fall.

Wildlife officers have been investigating ever since. They’re now looking to the public for tips on the person responsible for killing the bear.

People who turn in poachers can be eligible for a reward of up to $1,000. A citizens committee as part of CPW’s Operation Game Thief program administers reward funds, which is maintained by private contributions, in many poaching cases.

Anyone with information on who’s responsible for the illegal poaching is asked to contact CPW’s wildlife manager in the Creede district, Brent Woodward at at 719-850-6366 or at [email protected]

To provide information anonymously, the public can contact Operation Game Thief at 877-265-6648 or at [email protected]

Illegal poaching of a big-game animal is a felony in Colorado. A conviction can result in a fine of $750 to $3,000, jail time and a lifetime suspension of hunting and fishing privileges.