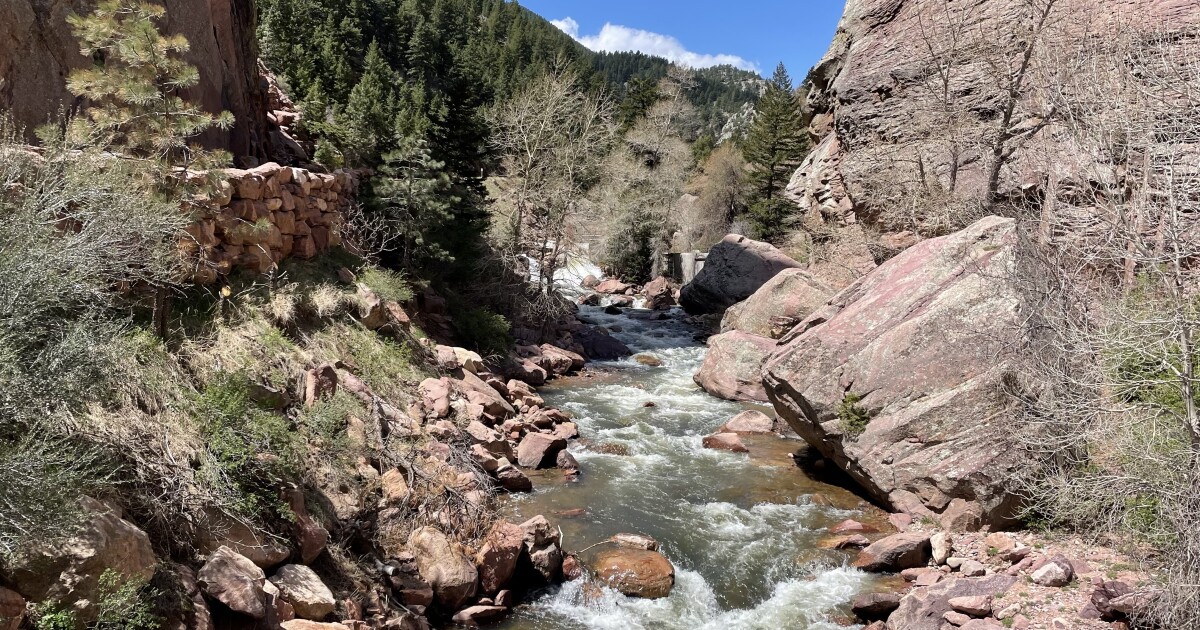 BOULDER COUNTY, Colo. — A woman was seriously injured after she fell while climbing around Wind Tower in Eldorado Canyon State Park on Wednesday morning.

The 58-year-old climber and her climbing partner were on their way back down after completing a route up Wind Tower.

As the duo descended to the ground from an anchor point called “The Bomb,” the 58-year-old, who was rappelling down, fell between 20 and 60 feet, according to the sheriff’s office. She had injuries that were life-threatening.

Bystanders called 911, rendered aid to the injured woman, and helped guide rescuers to her location.

The Rocky Mountain Rescue Group and Mountain View Fire Protection District responded and took over medical care. The woman was put into a litter and full-body vacuum splint, and brought via ambulance to a helicopter, where she was flown to a local area hospital, the sheriff’s office said.

Rocky Mountain Rescue Group rescuers then climbed to the other climber, who was stuck on the wall at the anchor point and had minor injuries. She was assisted down to the ground.

Both climbers were fully equipped with necessary gear, the sheriff’s office said.

No other details were available as of 4:30 p.m. Wednesday.