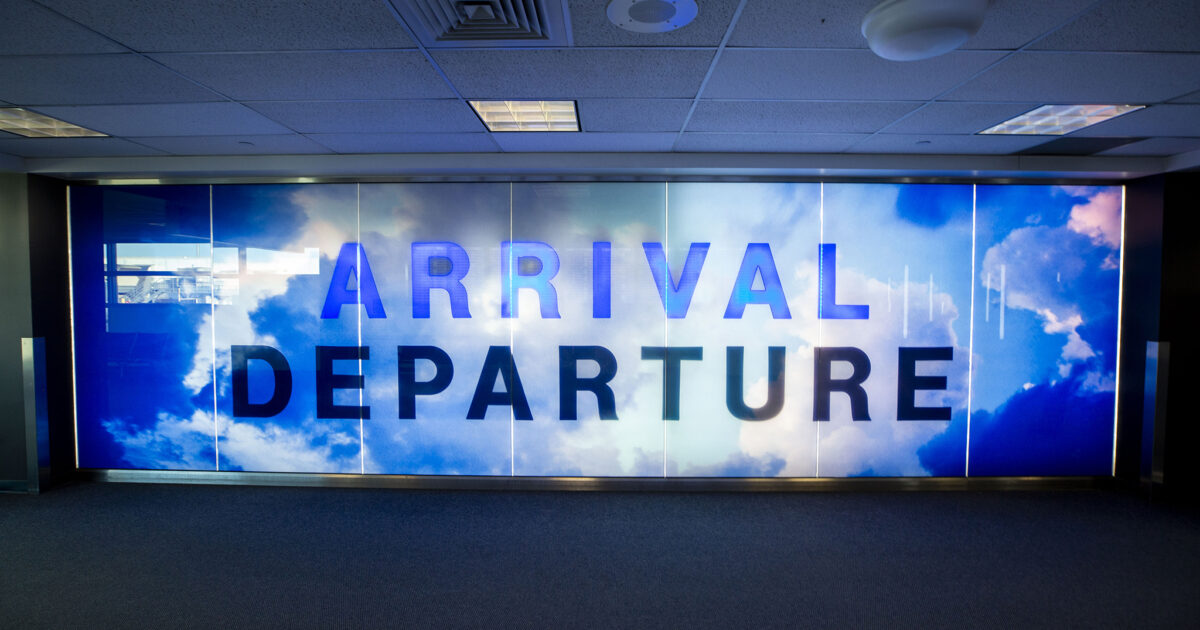 The City Council has approved nearly $4 billion in bonds for the Denver International Airport. The money will be put towards old debt and capital improvement projects.

Council voted 12-1 with City Councilwoman Candi CdeBaca being the only no vote.

The initial revenue bonds are expected to cover the last phase of the Great Hall and finish expansion of several gates expansion projects.

The Great Hall project was supposed to renovate the Jeppesen terminal by increasing capacity and adding retail shops. It started in 2018 and was expected to be completed by 2021. But, dysfunction has riddled the project.

In 2019, Great Hall Partners, a consortium tasked with the project, reported the  project would be pushed back to 2024 with overruns of more than $300 million.

The city then terminated its contract with Great Hall Partners after it was discovered that bad concrete was used throughout the terminal. Denver International Airport paid a $184 million settlement to end its relationship with the consortium.

Meanwhile there are still leadership questions after DIA CEO Phil Washington left the post earlier this month. The Seattle Time reported Washington was the “leading contender” to lead the Federal Aviation Administration. He had only been on the job at DIA for less than a year.