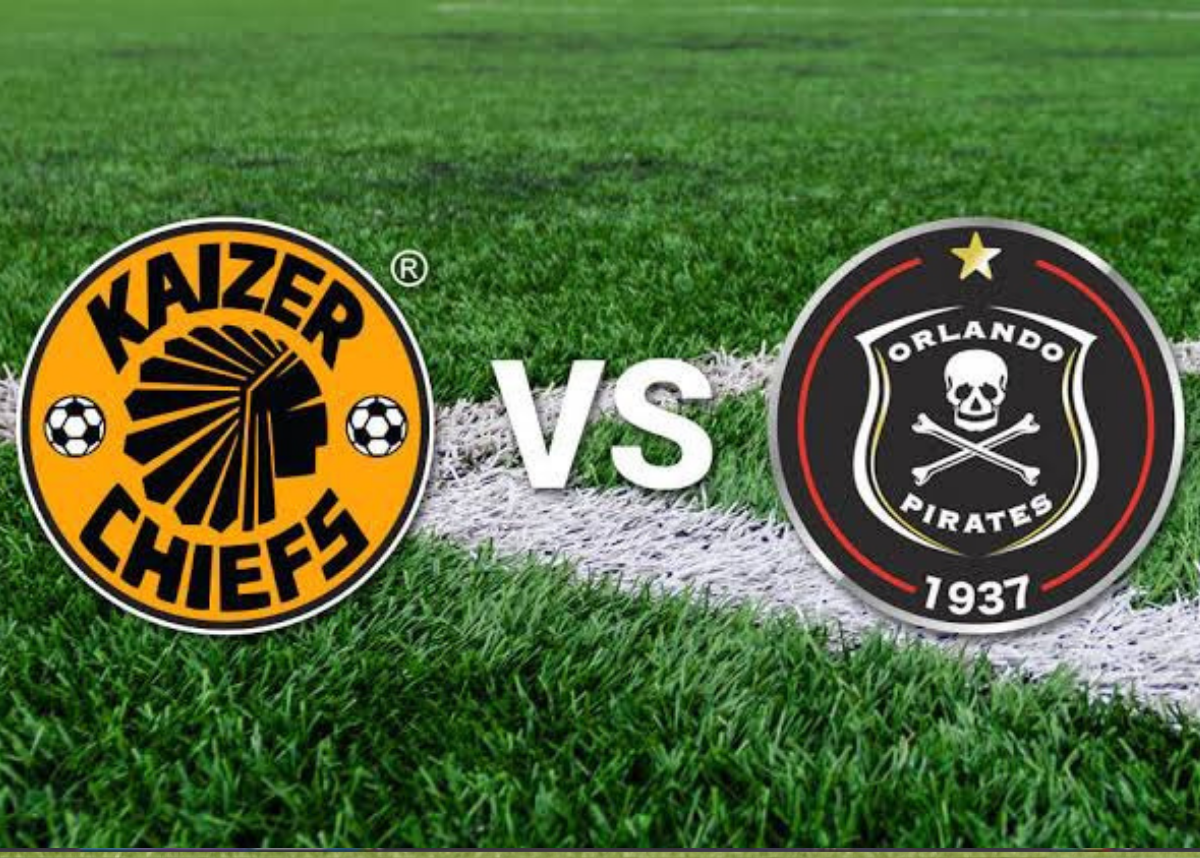 Soweto rivals Kaizer Chiefs and Orlando Pirates have unveiled a host of new player signings as both teams undergo a rebuilding process.

According to SABC Sport, the two Soweto giants are among numerous clubs who have enquired about Young Africans striker Fiston Mayele, who has enjoyed a stunning season for the Tanzanian club.

Club CEO Senzo Mbatha says the talented youngster, who has scored 16 goals in the league this season, is in demand – including from ‘big’ South African clubs – but is unlikely to go anywhere.

“For sure, there have been phone calls – you know, I’ve got colleagues all over Africa, I’ve received three phone calls from South Africa, big clubs showing some interest,” Mbatha told SABC Sport from his base in Dar es Salaam.

“Though the interest has not been expressed in writing or anything like that, the enquiries have been there and I’ve been quite frank to say that he’s not available, he has a contract with us and we want to do well in the interclub competition [CAF Champions League].”

With preparations for the 2022/23 season already in full swing, Chiefs have added five more players to the squad, with the arrival of Dillan Solomons, Kamohelo Mahlatsi and Lehlogonolo George Matlou from Swallows FC, Siyethemba Sithebe from AmaZulu, and the official promotion of Mduduzi Shabalala from the Chiefs Reserve side set to bolster the Glamour Boys’ quest for glory.

Having already secured the services of Ashley Du Preez and Zitha Kwinika for the next three years earlier this month, Chiefs management and the technical team have been hard at work to try and acquire the right players to fit into the system that will hopefully bring DStv Premiership success in the coming season.

Joining him is 23-year-old Mahlatsi, a talented attacking midfielder from Sebokeng in the Vaal Triangle, who has signed with Amakhosi until 2025.

Matlou, also 23, makes up the trio of players leaving Swallows for Chiefs. The midfielder has signed a two-year contract with an option for a year’s extension.

After making headlines earlier this year as an exciting playmaker, Chiefs have managed to attract Newcastle-born Siyethemba Sithebe from AmaZulu on a two-year deal running from 1 July until 30 June 2024.

One of the really talented prospects from the Kaizer Chiefs Youth Development Academy, Mduduzi Shabalala has impressed sufficiently to be rewarded with a senior team contract for three years after spending the last few seasons in the Reverse team. The diminutive and quick player also plays as an attacking midfielder. Towards the end of last season, he was invited to a trial at Belgian club, KVC Westerlo, where he impressed. He also spent time in Spain with Villareal, who had taken notice of his stellar performances in the Cosafa U20 Championship.

Like Chiefs, Orlando Pirates have also been busy in the transfer market

On Monday, Orlando Pirates confirmed the signing of four more players as the Buccaneers continue squad planning for next season.

The quartet will form part of pre-season preparations which commence this week. This comes soon after it was confirmed they had reached an agreement with Golden Arrows for the transfer of Nkosinathi Sibisi.

Pirates also recently confirmed the signing of another defender, 27-year-old Tapelo Xoki, as he joins the club from AmaZulu.

Meanwhile, the club also confirmed that the following players will not be part of the new season: