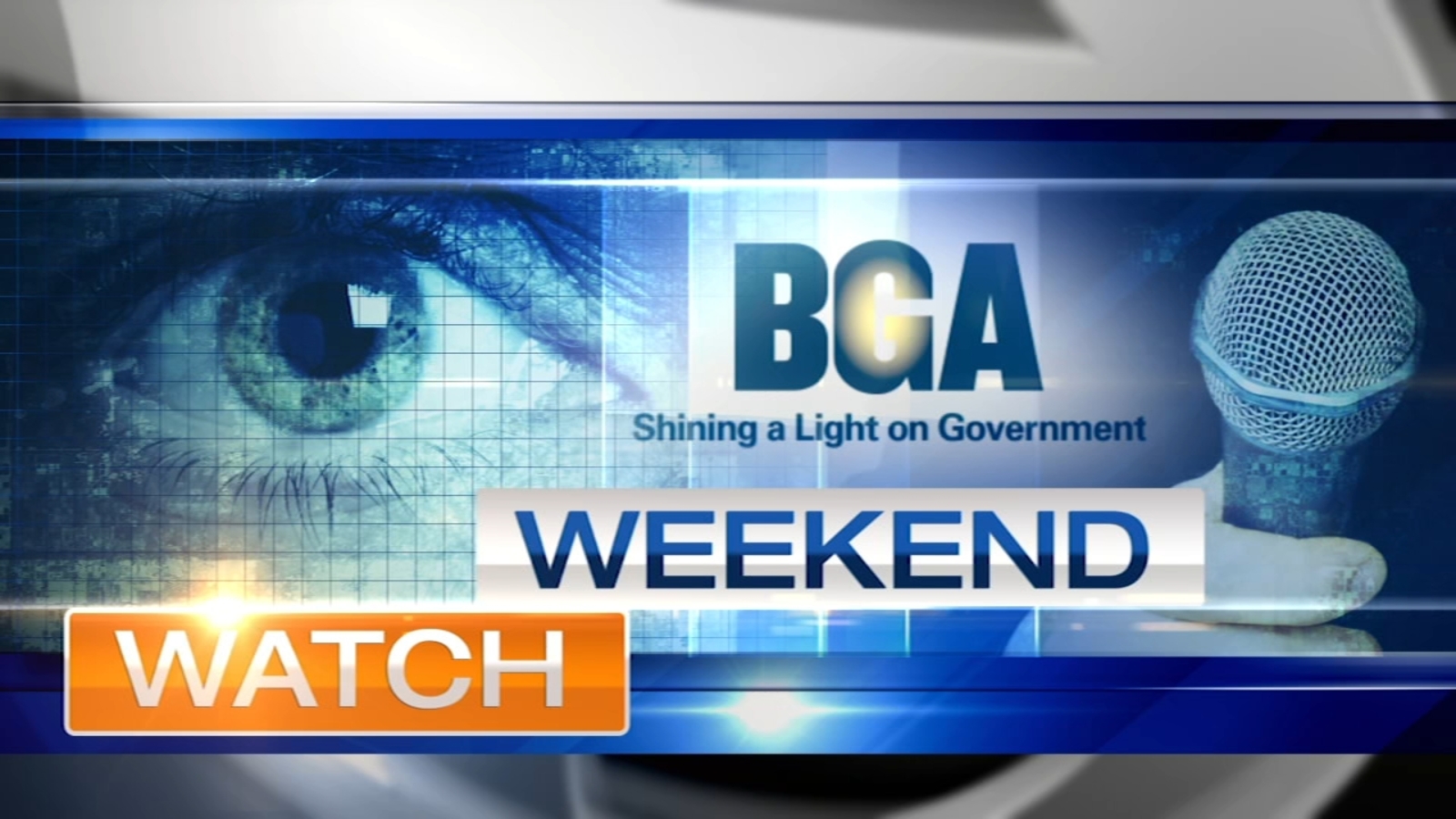 CHICAGO (WLS) — Chicago’s Office of Inspector General is among the strongest watchdog agencies in the nation but it lacks independent authority to release its findings to the public, according to the Better Government Association report.

A BGA policy team compared 20 of the largest U.S. cities for the study.

In a number of recent high-profile investigations, including probes of the Anjanette Young wrong-raid and the Hilco smokestack demolition in Little Village, the public has seen only short synopses of the inspector general’s work in the agency’s quarterly summary reports. Detailed reports can only be released at the discretion of corporation counsel, the city’s top lawyer, and only in limited circumstances, says the BGA.

Chicago’s city council can bring the Office of Inspector General in line with national best practices for a fully independent oversight agency by mandating full release of all completed investigation reports, redacted only where required by law.

The BGA Policy Team recommends an ordinance updating the inspector general’s reporting requirements to match those of the deputy public safety inspector general, Witzburg’s former position, which already has a statutory duty to release reports publicly when an investigation is concluded..