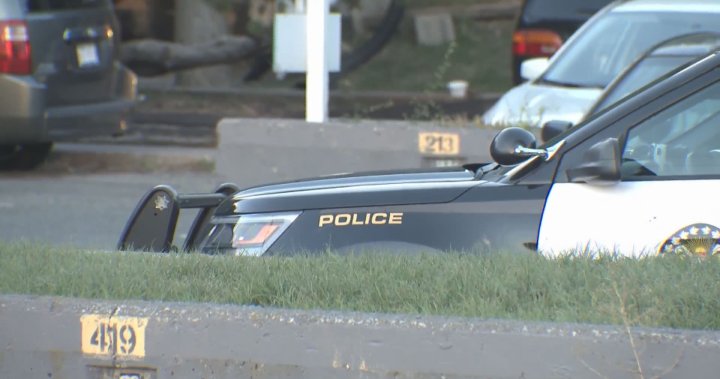 Police say they are investigating how a two-year-old child fell out of a window from the fourth floor of an apartment building in southeast Calgary on Friday.

Police confirmed the child was rushed to hospital shortly before 5 p.m. A spokesperson for EMS told Global News the child remained in critical condition as of late Friday night.

EMS said first responders were called after the child fell out of a building on Doverglen Crescent S.E.