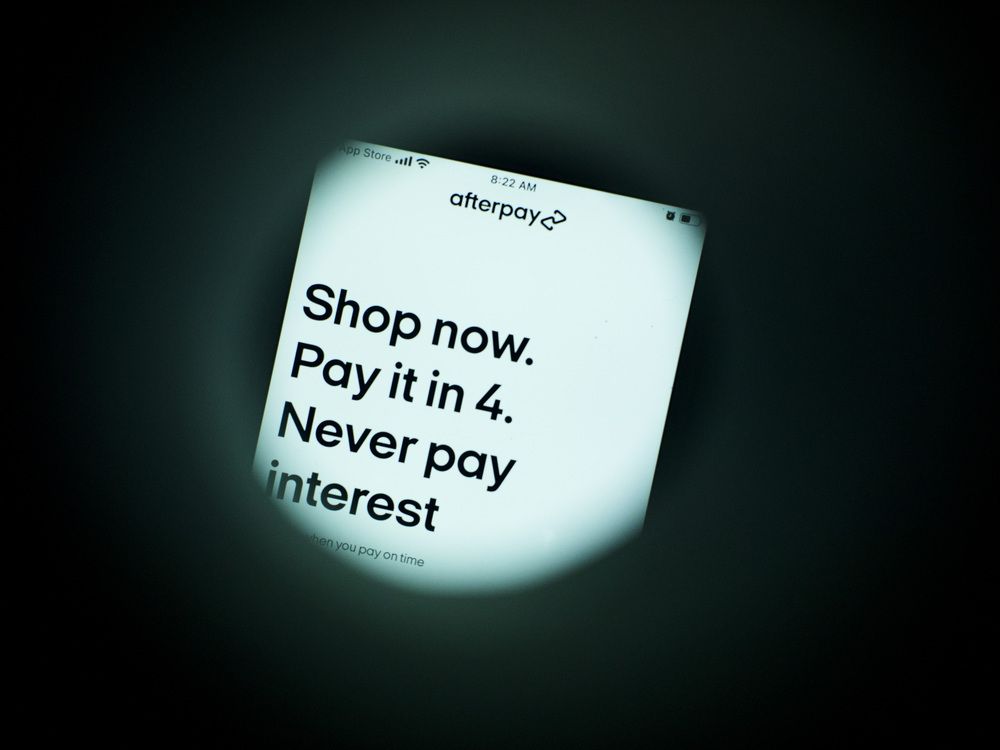 Block Inc. is now offering buy now, pay later (BNPL) options for vendors and shoppers in Canada on its point-of-sale platform Square following successful launches in the United States and Australia, the company said on Sept. 22.

The software company, formerly known as Square Inc., entered the BNPL business early this year following an explosion in the payment method’s popularity. At the end of January, Block closed its acquisition of Australia-based Afterpay Ltd., a financial technology company best known for its BNPL service.

The next issue of FP Finance will soon be in your inbox.

“We now have a consumer foothold and a merchant foothold in Canada that we didn’t have before,” Alyssa Henry, head of Block’s point-of-sale unit Square, said. “As we were in beta with a number of merchants in the Canadian market, we saw the same things that we see in other markets in that these merchants are getting more consumers.”

In recent months, competition in the BNPL space has heated up as consumers grow more comfortable breaking up large purchases into smaller payment instalments that often carry zero interest. This summer, Apple Inc. announced it will create Apple Pay Later, its own version of BNPL, ratcheting up the buzz in the sector.

Inflation at levels not seen in decades has only propelled BNPL adoption. In July and August, growth in the consumer price index in Canada slowed to 7.6 and seven per cent, respectively, but still well above the Bank of Canada’s target of two per cent.

Accelerating prices have eaten away at Canadians’ discretionary income and the central-bank’s rate hikes — with more expected — have exacerbated the problem. The policy rate currently sits above 3.25 per cent, a steep climb from 0.25 per cent in February. Some Bay Street forecasters are predicting interest rates will peak as high as four per cent before year-end.

Amid those cost-of-living pressures on consumers, companies are racing to carve out chunks of the US$5.9-billion BNPL market in Canada and capture the wallets of gen-Zers and millennials, the biggest users of those payment plans. Henry said Square merchants who began using BNPL saw customer numbers increase, conversion rates shoot up and average order values grow.

“Our central thesis is that we’re going to use this product, integrate it into both sides of our ecosystem, to make an even stronger connection between the two sides — merchants and consumers,” she said.

In the U.S. and Australia, Block said BNPL transaction sizes were three times bigger than those paid all at once. Globally, the number of new customers paying with Afterpay’s service grew by 180 per cent between February and March this year, the company said.

BNPL companies have faced some criticism in the wake of their growing popularity. Critics have said the payment option can be predatory and allows consumers to rack up debt.

In Canada, vendors using Square are only allowed to offer BNPL on purchases that are a minimum of $50, Henry said. There is also a procedure in place to ensure customers don’t get trapped making numerous BNPL purchases they can’t afford.

“If you miss a single payment, you can’t spend anymore. We’re done until you pay that off again,” she said. “You have to prove you’re responsibly spending and paying back in order for us to raise the amount you can spend on Afterpay.”

Canadian merchants who use Block’s Square payment system will have until Dec. 31 to try the new Afterpay integration for free.