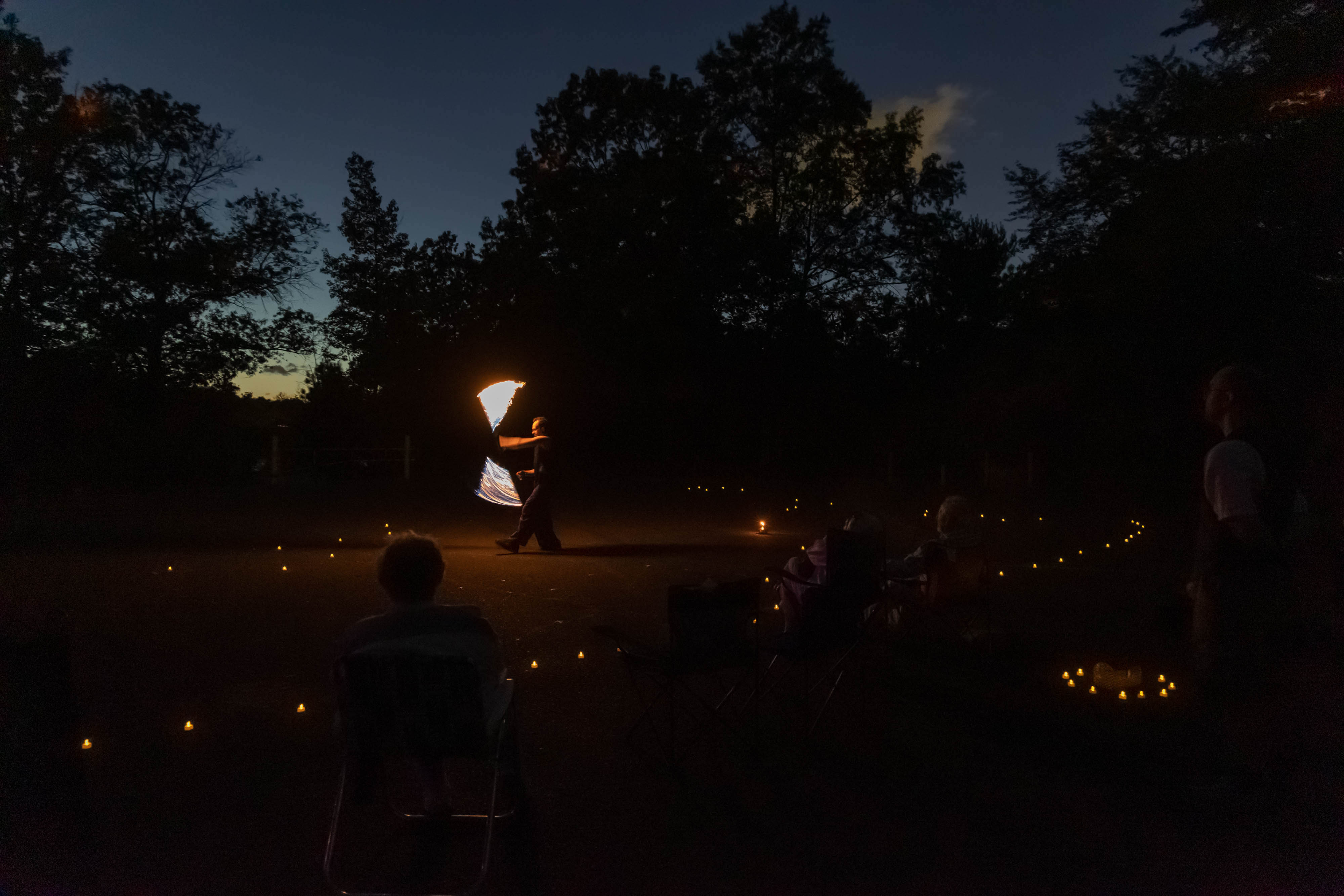 On Thursday, Earth’s Northern and Southern hemispheres received equal amounts of daylight and night. The sun hovered directly above the equator, signaling the beginning of the fall in the North, and spring in the South.

People celebrated the autumnal equinox with fire performance at Green Acres Park in Runnemede, N.J., and by walking the labyrinth inside the Peace Garden that was built in March 2021 by Reimagine Runnemede. Nestled between the turnpike and wetlands, a few community members gathered at sunset to walk with intention.