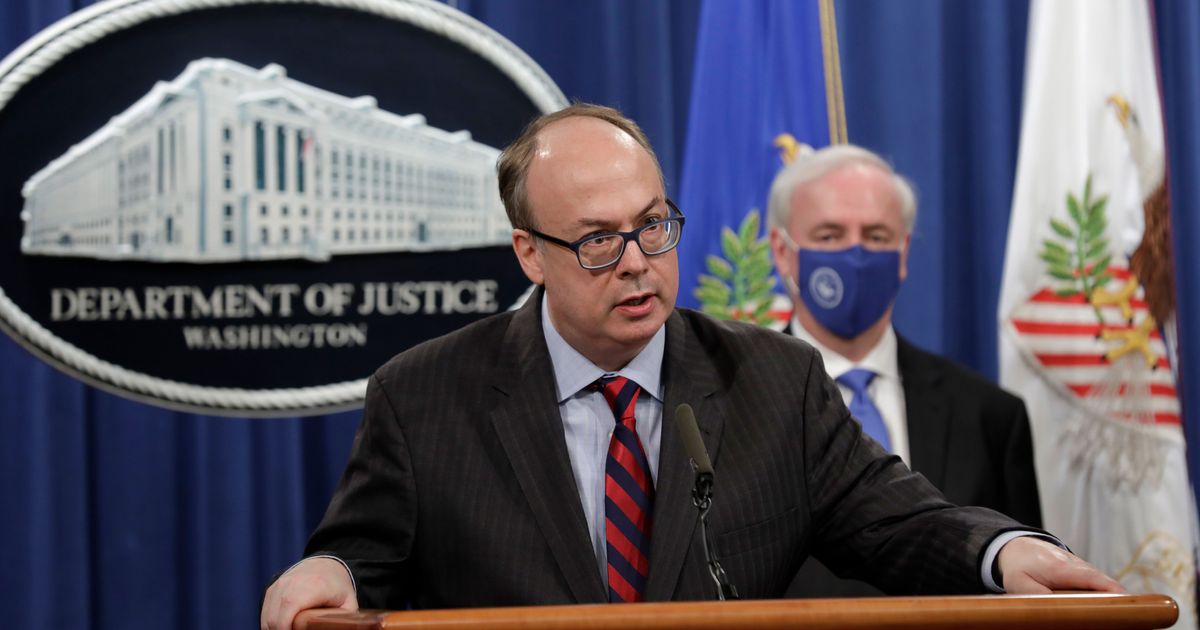 Federal authorities searched the home of Jeffrey Clark, a former Justice Department official in the Trump administration who played a key role in the former president’s attempts to overturn the results of the 2020 election.

ABC News and other outlets reported that agents searched Clark’s home in Lorton, Virginia, on Wednesday morning. The U.S. Attorney’s Office for Washington, D.C., confirmed to ABC that “law-enforcement activity” had taken place in the area but would not confirm details about what had occurred or who was involved.

Clark first headed the Justice Department’s environmental and natural-resources division and later became acting attorney general for the civil division. In the days after the 2020 election, he emerged as a staunch ally to Donald Trump, promoting fraudulent concerns about voter fraud. After William Barr quit as attorney general over his unwillingness to back up such claims, Clark allegedly tried to oust Jeffrey Rosen, Barr’s replacement, so Trump could appoint him to the role instead. Recent reporting detailed the Oval Office meeting in which both Rosen and Richard Donoghue, then the acting deputy attorney general, informed the president that mass resignations would occur at the DOJ were he to elevate Clark to attorney general. Trump ultimately decided against the move.

In a hearing on Thursday, the House select committee investigating January 6 will focus on Trump’s attempts to pressure the Department of Justice to overturn the election — including Clark’s role in the plot. Several former Trump-era DOJ officials are slated to testify on Thursday, including Rosen and Donoghue.

Clark currently works as a senior fellow at the Center for Renewing America. On Twitter, the head of the organization, Russ Vought, condemned the search.

“Yesterday more than a dozen DOJ law enforcement officials searched Jeff Clark’s house in a pre dawn raid, put him in the streets in his pjs, and took his electronic devices. All because Jeff saw fit to investigate voter fraud. This is not America, folks,” Vought wrote.

Daily news about the politics, business, and technology shaping our world.

By submitting your email, you agree to our Terms and Privacy Notice and to receive email correspondence from us.