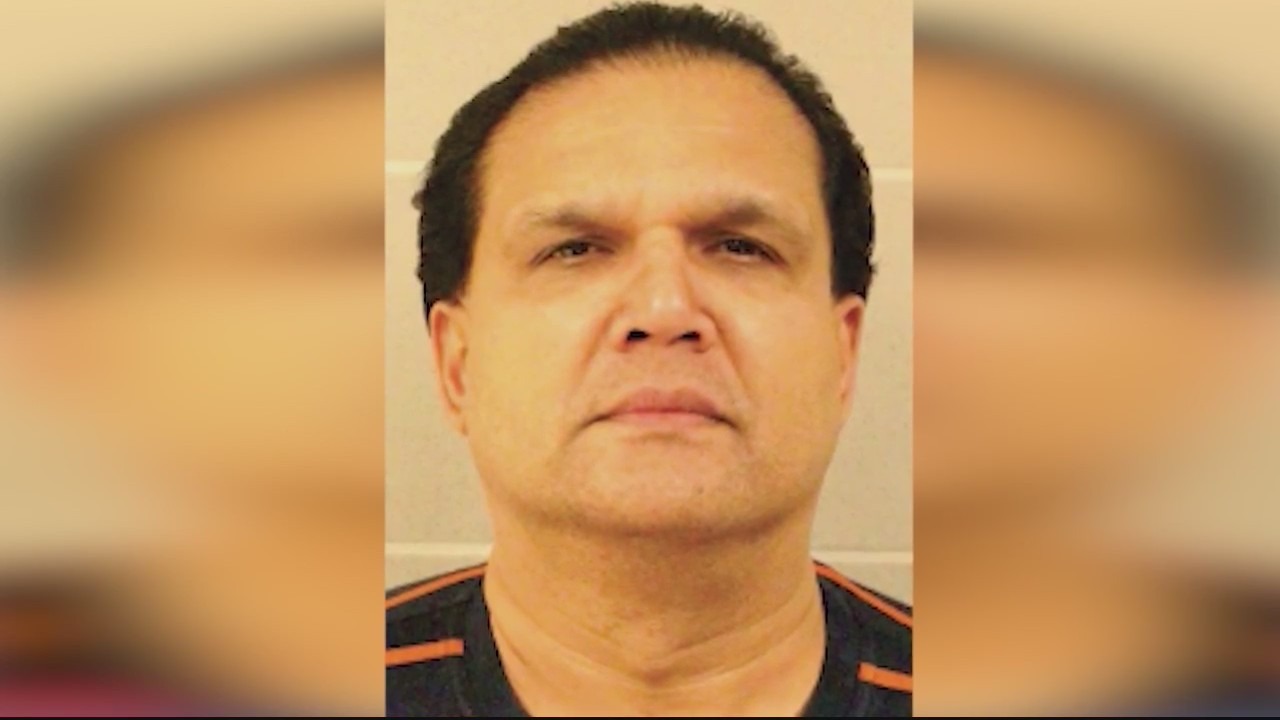 SAN DIEGO —The arrest of former military contractor “Fat Leonard” in Venezuela after his failed escape is causing new problems for authorities.

The tricky situation for authorities will lie in getting him back to the U.S., figuring out how to get Leonard Francis from Venezuela to San Diego to face justice and his sentencing.

Venezuelan Interpol posted a photo of the arrest of Francis after he escaped San Diego.

A “Red Notice” was issued for his capture by law enforcement worldwide after he cut his GPS monitor off Labor Day weekend.

“This is kind of an embarrassing situation for the U.S. Marshals that such a high-profile defendant would be able to abscond and leave the county in that way, so they pulled out all the stops,” Skeels said.

Authorities say “Fat Leonard” was heading for Russia when Interpol caught him.

“My suspicion will be there will be added charges for him leaving the country. Essentially, he was under house arrest and he escaped, so on the federal level that can be pretty severe,” private investigator Bill Garcia said.

Francis plead guilty to offering half-a-million dollars in bribes to Navy officers. He ultimately defrauded the Navy of $35 million dollars. Now the challenge is to get him back to the U.S.

Garcia says the process to return him to the U.S. may be difficult unless “Fat Leonard” volunteers to be extradited.

“Places like Venezuela and other South American counties, their jails systems are nowhere near what ours are like and he may concede and say, ‘OK, I did my best and now I’m going to go back and face the fiddler,’” Garcia said.

Meanwhile, the U.S. Attorney’s Office says a status hearing has been set for Fat Leonard in mid-December.

“I don’t think he’ll ever be extradited to the United States and face sentencing,” Skeels said.